The hostile exchange between the EU and the US began in March 2018, when President Trump announced he would hike tariffs on steel and aluminium. The White House chief fanned the flames when he responded to widespread anger by jibing that “trade wars are good”. The move hit steel with tariffs of 25 percent and aluminium with 10 percent, leading EU figures to hit back with a defiant message. Then-European Commission president Jean-Claude Juncker promised a firm reaction as Brussels prepared for hefty economic hits.

He said: “We will not sit idly while our industry is hit with unfair measures that put thousands of European jobs at risk.”

Mr Juncker also threatened retaliatory tariffs , stating that “we will put tariffs on Harley-Davidson, on bourbon and on blue jeans – Levi’s”.

Meanwhile, French Economy Minister Bruno Le Maire said there would “only be losers” in a US-EU trade war.

He vowed a “strong, co-ordinated and united response from the EU”. 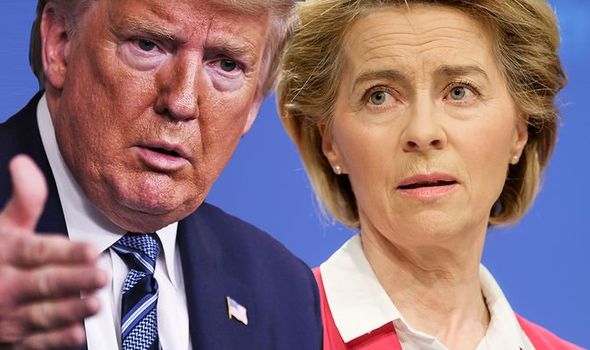 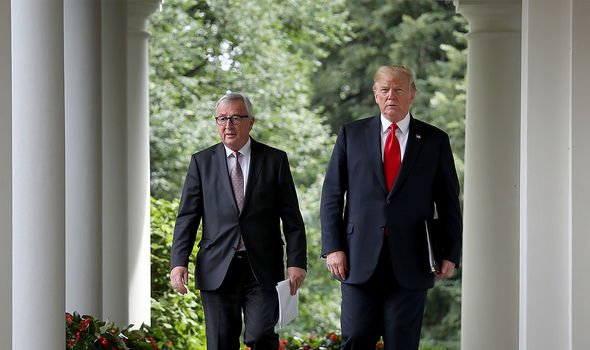 The economic conflict marred already stalling trade talks between Brussels and Washington, which ultimately ended in humiliation for the EU.

Trade talks between Washington and Brussels started in February 2014, and were supposed to be the biggest in the world, forming a market that boosted the EU economy by £101billion, the US economy by £76billion and the rest of the world by £85billion.

But after key information on the deal was allegedly leaked, the European Commission sought to make trade talks secretive by enclosing documents in a reading room with a high security presence. 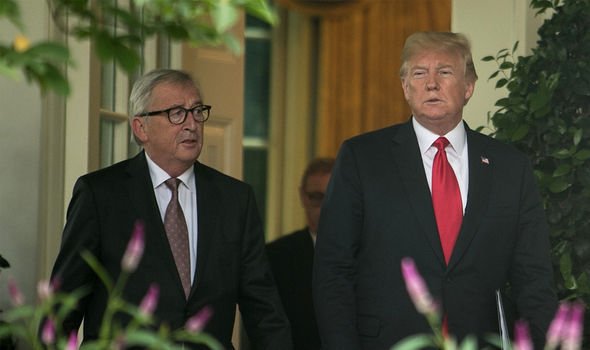 Known as “consolidated texts”, the information on the Transatlantic Trade and Investment Partnership (TTIP) was only able to be accessed by authorised figures.

Journalist Lee Williams hit out at the policy calling it “an inherent assault on democracy”, and politicians were also enraged in an article for the Independent.

The deal would ultimately fall apart anyway as negotiations were dashed when US President Donald Trump, who pledged during his presidential campaign he would scrap negotiations with Brussels which had already stalled under Barack Obama. 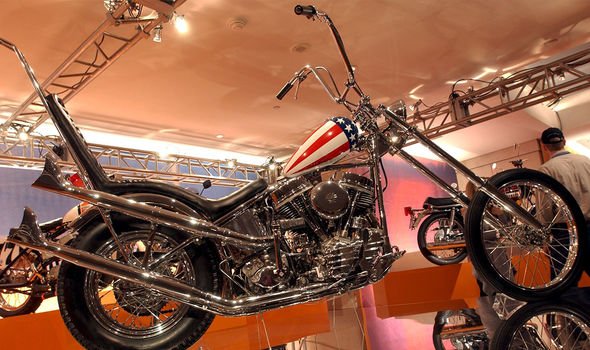 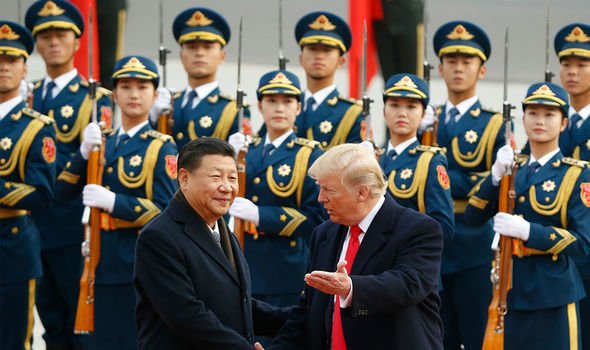 The European Commission published a document in April 2019 stating that negotiations have been declared “obsolete and no longer relevant”.

More recently, Mr Trump has continued his assault on the EU’s trading policy comparing them to China – a country he has also had a trade war with.

He said in November that Brussels has imposed “terrible” trade barriers that are “in many ways worse than China”.