Prime Minister Abiy Ahmed warns of ‘grave legal measures’ against anyone who undermines the fight against the pandemic. 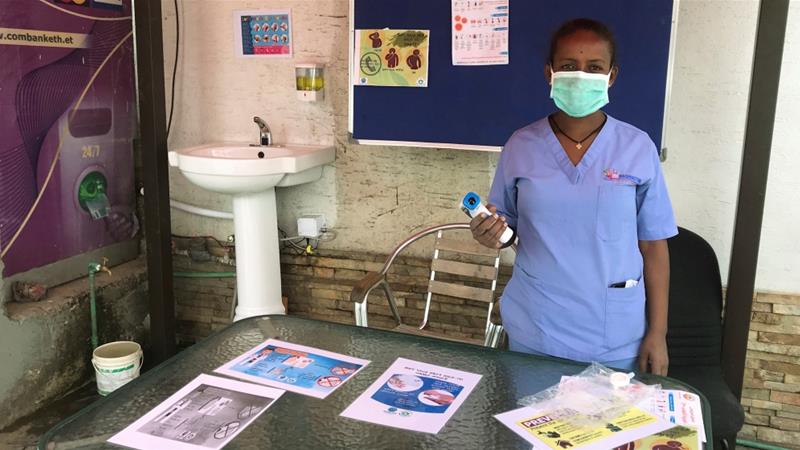 Ethiopia has declared a state of emergency in the country to help curb the spread of the coronavirus pandemic.

“Because the coronavirus pandemic is getting worse, the Ethiopian government has decided to declare a state of emergency under Article 93 of the constitution,” Prime Minister Abiy Ahmed said in a statement on Wednesday.

“I call upon everybody to stand in line with government bodies and others that are trying to overcome this problem,” he added, warning of “grave legal measures” against anyone who undermines the fight against the pandemic.

It was not immediately clear how the state of emergency would affect day-to-day life in Ethiopia.

Authorities have already taken a series of measures to stem the spread of the virus, including closing schools, banning public gatherings and requiring most employees to work from home.

The government has so far refrained from imposing a lockdown similar to those in effect elsewhere in the region, including in Rwanda, Uganda and Mauritius.

William Davison, senior Ethiopia analyst for the International Crisis Group, said, “There is a quite a lot of uncertainty about the extent to which the coronavirus may have spread so far in Ethiopia.”

“Not too much testing has been done, but the government has steadily increased that, accrediting other laboratories to do so,” he told Al Jazeera from the capital, Addis Ababa. “But certainly, there’s not been a huge amount of testing that’s going on – maybe that’s partly why there is not a huge amount of infections.”

It is the first state of emergency announced under Abiy, who came to power in 2018 and won last year’s Nobel Peace Prize in part for expanding political freedoms.

According to the country’s constitution, under a state of emergency, the Council of Ministers has “all necessary power to protect the country’s peace and sovereignty” and can suspend some “political and democratic rights”.

The constitution also says legislators need to approve a state of emergency, which can last for six months and be extended every four months after that.

“One of the things that the state of emergency does is to give the federal government more authority and ability to work in coordination with regional governments, including their security apparatus,” Davison said. 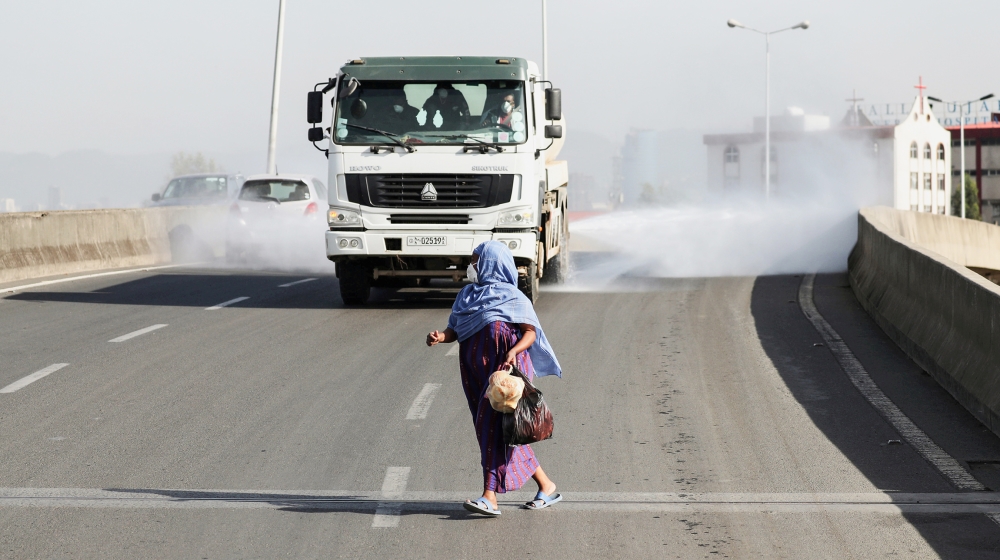 Since reporting its first coronavirus case on March 13, Ethiopia, a major transport hub, has closed land borders and schools, freed thousands of prisoners to ease overcrowding, sprayed main streets in the capital with disinfectant, and discouraged large gatherings.

But Abiy said over the weekend that a harsher lockdown would be unrealistic given that there are “many citizens who don’t have homes” and “even those who have homes have to make ends meet daily.”

Jawar Mohammed, a leading opposition politician, questioned Abiy’s declaration, saying this called into question why a state of emergency was necessary.

“Officials have been saying the country is too poor to stop population movement. So, why do you need a state of emergency if you are not planning to impose stricter rules?” Jawar told the AFP news agency.

During consultations with Abiy earlier this week, the opposition Oromo Liberation Front (OLF) voiced worries that a state of emergency would lead to human rights abuses – a well-documented problem under previous states of emergency imposed during several years of anti-government protests that swept Ahmed to power.

“We explained our concern that the state of emergency has been initiated several times and it has been abused to violate the rights of citizens and other political activists,” OLF chairman Dawud Ibsa told AFP.

It is also unclear how the state of emergency might affect planning for hotly anticipated general elections in Ethiopia.

The country’s electoral board announced last week that voting planned for August would need to be postponed because of the pandemic.

It did not provide a timeline for when the elections would ultimately be held, and legislators’ constitutional mandates expire in October.