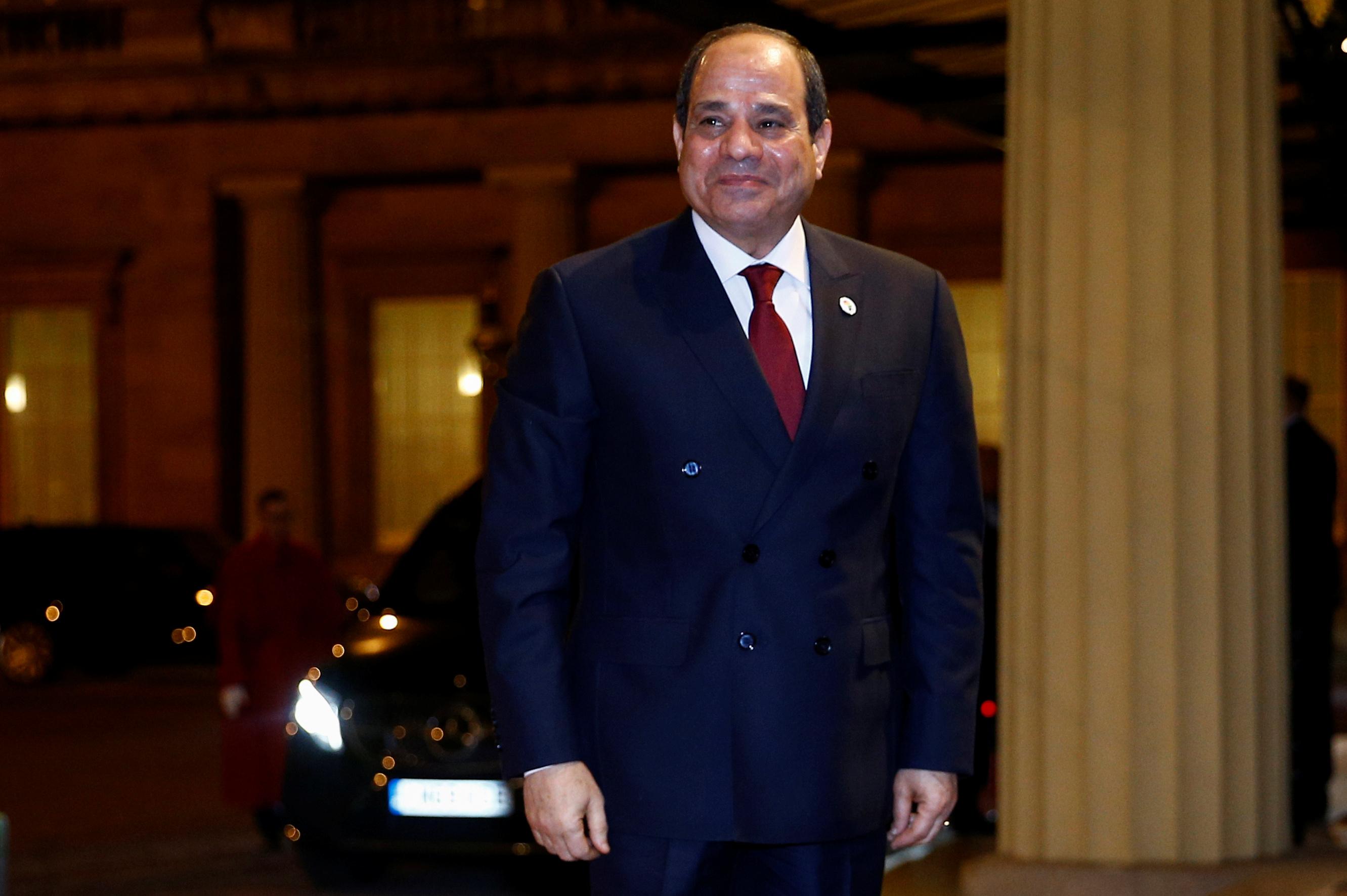 The country is due to begin harvesting its local wheat crop in April from which the government expects to procure some 3.6 million tonnes of wheat, supply minister Ali Moselhy said earlier this month, seeking to reaffirm that Egypt is well-stocked.

Egypt, the world’s largest wheat buyer, said it had already had enough wheat stocks for 3.5 months of consumption, rice reserves sufficient for 4.6 months and enough vegetable oil reserves to last until October.

Egypt has not witnessed scenes of mass panic-buying as is prevalent in many European countries, but officials have nonetheless sought to reassure citizens that this behavior was not necessary and that the country is well-stocked.

Millions of Egyptians depend on the government’s subsidy program for access to discounted staple foods such as bread, pasta and cooking oil.

The president also stressed the importance of the role of consumer protection agencies to ensure the flow of staple goods to Egyptians ahead of the holy Muslim fasting month of Ramadan, which is expected to begin in late April and is a time when consumption normally increases.

Egypt had as of March 29 registered 609 cases of coronavirus, including 40 deaths.