However the move has been condemned by a number of analysts with one Democrat politician describing the policy as a “surrender to Al-Qaeda”.

Most American soldiers in the region are training Somali forces to help them fight Islamist extremist group al-Shabaab.

Last month a CIA official was killed during a botched rain on a suspected al-Shabaab bombmaker.

President Trump has already ordered the number of US troops in Iraq and Afghanistan to be slashed ahead of Joe Biden’s inauguration in January.

According to the Pentagon some of the troops from Somalia will be sent to neighbouring countries whilst others will leave the area completely.

In a statement they said: “The US is not withdrawing or disengaging from Africa.

“We remain committed to our African partners and enduring support through a whole-of-government approach. 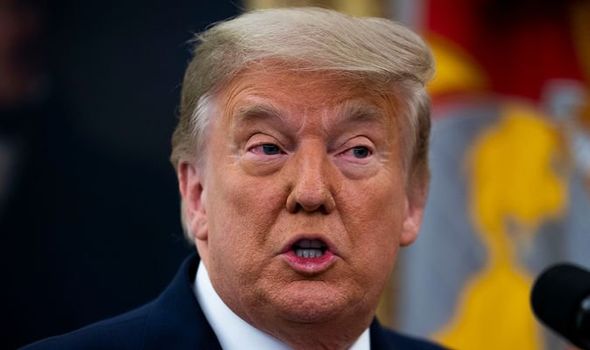 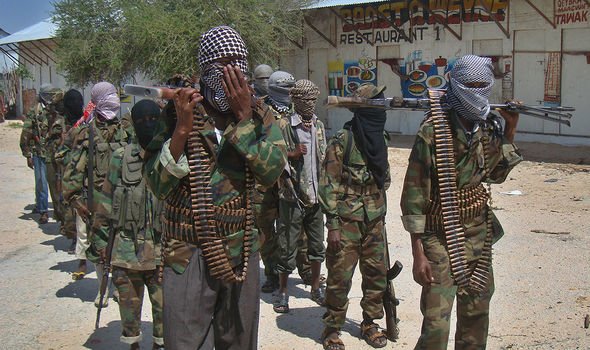 “We will continue to degrade violent extremist organizations that could threaten our homeland while ensuring we maintain our strategic advantage in great power competition.”

However the withdrawal has been condemned by a number of analysts who warn it could strengthen extremism.

Jim Langevin, a Democrat who chairs the House subcommittee on intelligence, described the decision as “a surrender to al-Qaida and a gift to China”.

Many of the US troops in Somalia have been training Danab, an elite unit of Somali special forces. 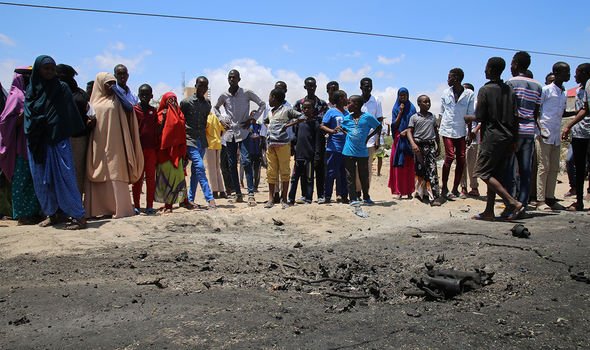 Tricia Bacon, formerly a state department expert on Somalia, argued US withdrawal will hinder the fight against terrorism.

Speaking to The Guardian she said: “Al-Shabaab will see the US drawdown as a victory, a critical step in its mission to expel foreign forces from Somalia and seize control of Somalia.

“The US drawdown will hinder Danab in particular, which has been the most effective Somali force against al-Shabaab, in significant part because of US support.”