The recording, which was leaked to the Washington Post, features the president speaking with Georgia secretary of state Brad Raffensperger, his fellow Republican. President Trump tells Mr Raffensperger “I just want to find 11,780 votes”, enough to flip him the key state, adding he faces a “big risk” if he doesn’t comply.

Mr Raffensperger stands by the Georgia result telling the president “we believe out numbers are right”.

Since losing November’s presidential election Mr Trump has continued to insist, without providing firm evidence, that the vote was rigged against him.

The Republican candidate launched a number of unsuccessful legal challenges in a bid to reverse the result.

Speaking to Mr Raffensperger about electoral fraud the president said: “You know what they did and you’re not reporting it. 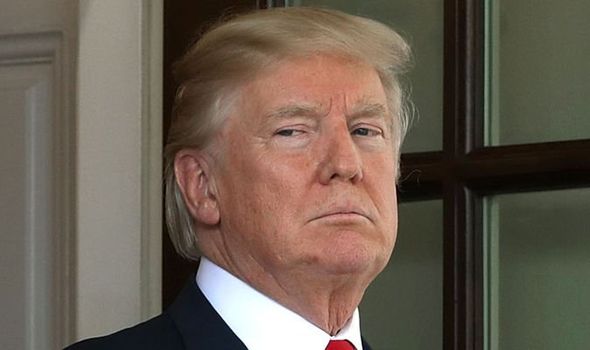 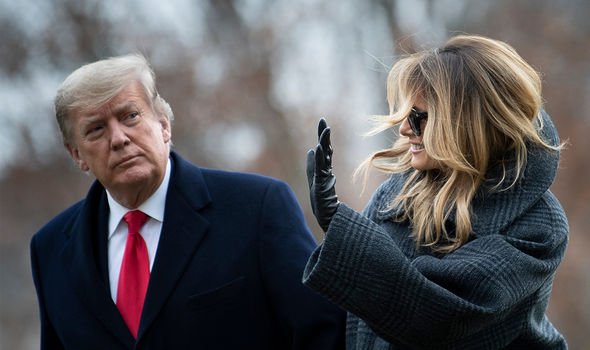 “That’s a criminal offence. You can’t let that happen.

“That’s a big risk to you and to your lawyer.”

In response the Georgia secretary of state stood by the official result. 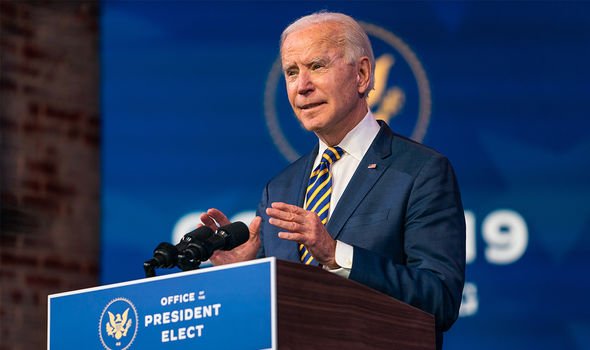 He took 51.3 percent of the vote versus 46.9 percent for the incumbent. 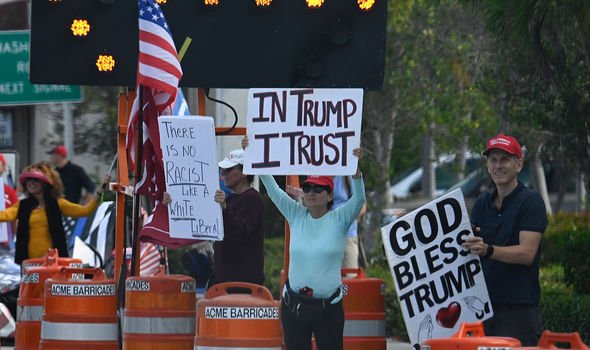 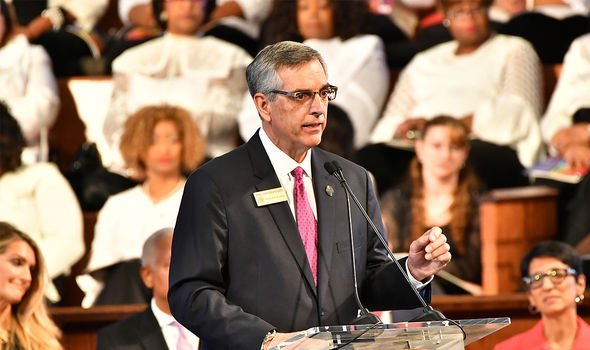 A number of commentators have questioned Mr Trump’s state of mind of social media.

Kyle Cheney, a reporter for Politico, tweeted: “Trump yesterday demanded Georgia’s secretary of state to concoct nonexistent votes and warned he could be criminally liable if he didn’t.

“For those who say it’s an elaborate fundraising ploy, this story is eye-opening about the president’s mental state.”

He wrote: “To any first-year psychiatric resident, Trump’s sleepless nights filled with ranting tweets suggest irrational exuberance and lack of control, possibly a sign of a mood disorder called hypomania.

“His disregard for others and deceit are characteristic of a personality disorder on the narcissistic and even sociopathic spectrum.

“Trump’s history and actions create a high index of suspicion for destructive mental processes putting the nation’s safety and security in jeopardy.” 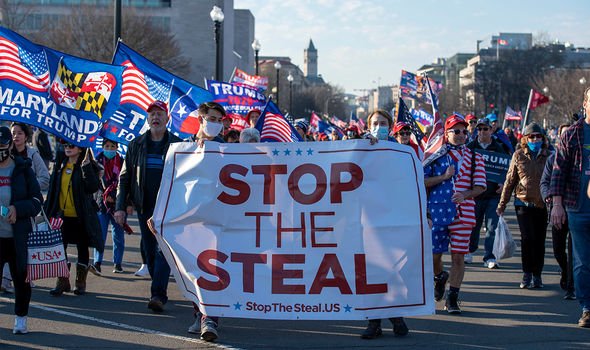 However a group of 12 Republican senators, led by Ted Cruz, have said they will refuse to do so and are instead demanding a 10-day delay to continue looking into electoral fraud allegations.

After the audio recording was released Democrat Adam Schiff commented: “Trump’s contempt for democracy is laid bare. Once again. On tape.”