Reuters claims that the state of Alabama has recorded its highest number of new cases for the fourth day in a row, according to its analysis.

And according to the same data, Arizona, Arkansas, California, Florida, North Carolina, Oklahoma and South Carolina all had record numbers of new cases within the past three days. 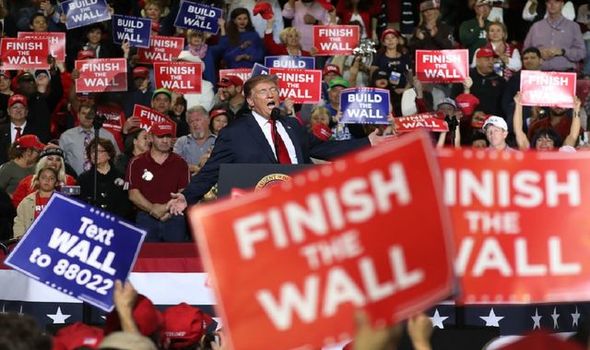 Despite the rise, Trump is to go ahead with an indoor campaign rally in Tulsa, Oklahoma, this coming weekend.

The president has expressed a desire to get back to holding campaigns as soon as possible, with lockdown measures preventing this until now.

According to the US’ ‘Opening Up America Again’ publication from mid-April, states must show a downward trajectory of documented Covid-19 cases within a 14-day period in order to progress through the steps of the guidelines.

The guidelines state that large venues can operate under strict social distancing rules under the first step of its plan, with these rules being eased to ‘moderate physical distancing protocols’ under the second step. 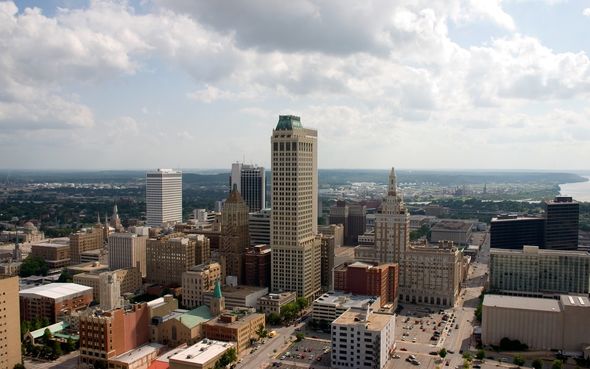 However, if Reuters’ analysis is correct, Oklahoma – where the rally is due to be held – is one of the states that have seen a rise in their trajectory of documented cases.

The guidelines say that states must “immediately” take action on a rebound in cases by restarting the guideline phase that the state is currently in, or return to an earlier one depending on the severity of the outbreak.

In any case, Trump’s Saturday rally is due to take place at Oklahoma’s BOK Center in Tulsa, which reportedly has a capacity of over 19,000.

The rally was initially going to be held on the 19th – coinciding with the ‘Juneteenth’ national occasion which celebrates the reading of the Emancipation Proclamation and is widely celebrated by African Americans. Trump said he would push the rally a day forward “out of respect” for the occasion.

READ: Trump explains why he was walking unsteadily after speech 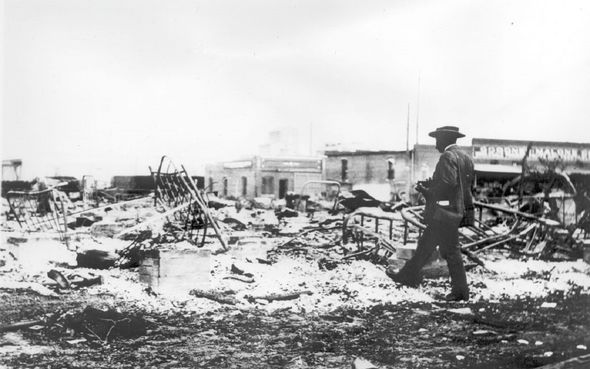 However, the BBC reports that the location of the rally has been controversial, due to Tulsa being the location of a race massacre in which a white mob attacked a predominantly African American town.

The “official” death toll was 36 people dead – of which 26 were black. But this estimate is considered much too low by historians. The BBC claims the death toll was closer to 300.

State officials are saying the rise in cases in cases across the US is due to an increase in Memorial Day gatherings, which took place in late May.

The country as a whole reported 25,000 new cases on Saturday – the highest Saturday count since May 2 – due partly to a large increase in testing numbers, Reuters adds.

Revealed: How much it cost Trump to send in the National Guard to anti-racism protests 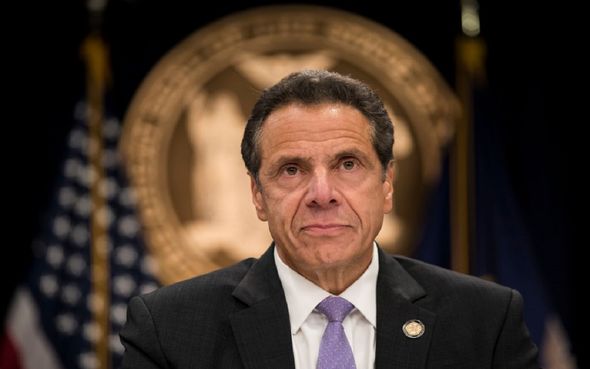 However, there have also been record numbers of hospitalisations in multiple states, which cannot be attributed to a rise in testing.

Many states are reluctant to go ahead with a ‘second lockdown’ because of high unemployment and lack of budget, with some having reopened before they were technically allowed to according to federal guidelines, Reuters claims.

In New York, the state that has been hardest hit throughout the pandemic, Governor Andrew Cuomo warned city officials to prevent large public gatherings or face delays in reopening.

Cuomo added that 25,000 complaints of social distancing breaches had been received by the state.

On Twitter, he warned that bars or restaurants found violating reopening guidelines could have their alcohol licenses revoked.

He also added that anyone found carrying an open container in the street could be fined, as might any police or protesters seen to be not wearing masks.

Cuomo wrote: “The violation complains are predominantly from Manhattan & the Hamptons.

“Lots of violations of social distancing, parties in the street, restaurants and bars ignoring laws. Enforce the law or there will be state action.”