A digger driver refused to stop working until he found the body of a 14-year-old girl who died in a petrol station explosion, her mother claims.

Donna Harper knew the man involved in the search and recovery at the shop who kept going until he recovered her daughter, Leona Harper.

Speaking to Highland Radio, Donna said: “Massive thank you to him because he just didn’t stop until he got her.

“It was 24 hours before we got her. She was the last taken out.”

Her daughter was among 10 people who died in the incident, which occurred on October 7 at around 3.20pm and which police described as a “freak accident”.

Leona’s parents, Donna and Hugh, have described their daughter as a “gem”.

Leona and her friend were heading to a sleepover when they decided to buy some ice cream at the Applegreen filling station in Creeslough, Co Donegal, when disaster struck last Friday afternoon, October 7, reports Dublin Live.

Donna said: “We’re just trying to hold up as best as we can. There’s really no words. We’d just like to say thank you to every single person that was down there on Friday.”

Donna and her eldest son Anthony, 22, were at the scene about half an hour after the blast.

Recalling the horror, she added: “There were a lot of different things said.

“I was told that she was trapped in there, but we were also told there was a big possibility that she might be on her way to hospital.

“Quite later on then everybody was accounted for at the hospital and then we had realised then that Leona didn’t make it out.” 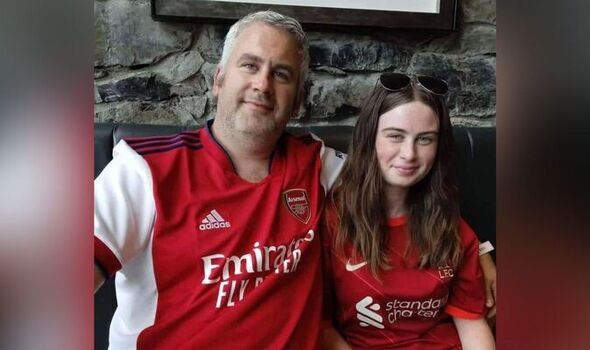 Donna aid: “The doctors and everybody were amazing. They treated the whole thing from start to finish with nothing more than respect.”

Leona’s father was working in Ballyshannon when he got the news before he eventually got to Letterkenny University Hospital with son Jamie.

Heartbroken Hugh initially had been waiting for his daughter to be brought in by ambulance. 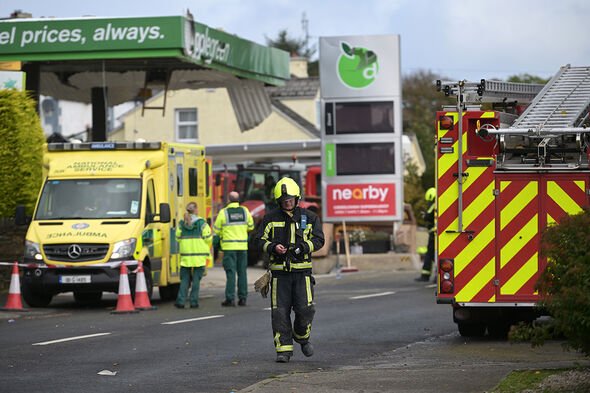 He said: “When I finally got down to the hospital, the staff were amazing. They set up an incident room. They informed us every 15 and 20 minutes what was going on.

“Let people know when their loved ones were coming in.

“Initially we had thought Leona was in an ambulance on her way there but it turned out that she just wasn’t here.

“As time went on, we knew in our heart and soul that if she wasn’t in the hospital, we knew where she was.

“The staff in the hospital, I don’t think they could have done anymore.” 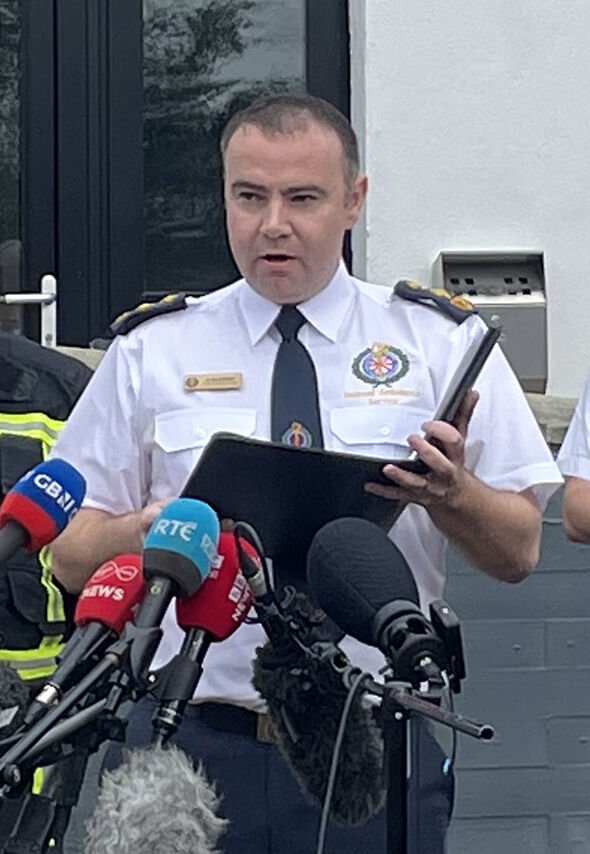 Over the weekend, her parents visited her school Mulroy College in Milford where the community gathered to remember her and to support her family.

Proud mum Donna said: “Leona was a beautiful girl. Never any trouble. She had so many amazing friends.”

Just days after being plunged into grief, Donna told how the tragedy has dealt a devastating blow to Leona’s two brothers too.

She explained: “My three kids were extremely close.

“Leona for the past year or so had been going to the teenage disco with her brother Jamie and they were always there mingling together.

“They did everything together, so it has been very tough on Jamie as well.

“Anthony had a very special bond as well as he does with Jamie and it’s very tough.” 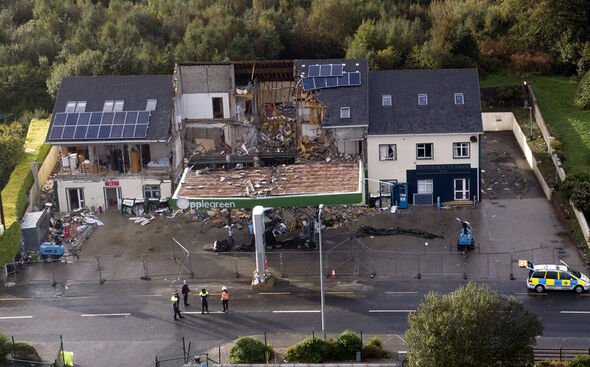 “She was very quiet and laid back, loved life and the outdoors.

“She was very, very special. She is going to be very sorely missed.”

Leona played rugby in Letterkenny but she also loved Liverpool, while dad Hugh is an Arsenal fan.

Hugh added: “And yesterday as luck would have it the two teams were playing.

“Since the accident happened, the way things have fell into place, I don’t know what the proper word is.

“For Liverpool Football Club to be reaching out and passing on condolences, it’s very surreal. It doesn’t feel real.”

Leona’s funeral arrangements have still to be finalised. 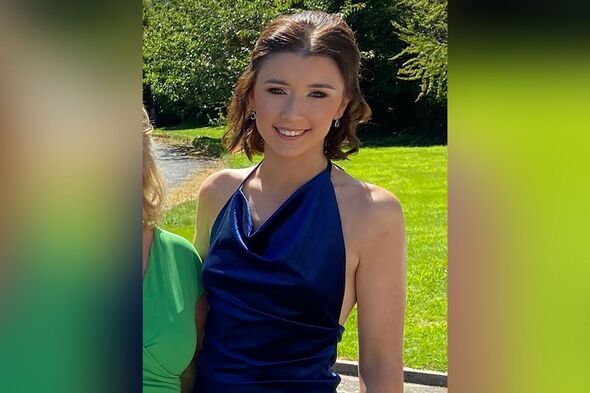 Separately, tragic Jessica Gallagher’s aunt Dolores said her niece, who was also killed in the blast, had produced an artwork of her hometown in the moonlight and the family took her remains home on Sunday under a full moon.

Jessica, 24, had been visiting her boyfriend – now in critical care in St James’s Hospital in Dublin – in an apartment above the service station when the explosion occurred.

She graduated with an honours degree in Fashion Design and Marketing from The International Fashion Academy in Paris.

She also studied in a Fashion Design College in Shanghai before she recently got a position as a fashion designer in Belfast.

Tragically, Jessica was to start the new job yesterday. Dolores told Highland Radio: “Jessica was the most beautiful young woman.

“She was very artistic from a very young age and very much interested in art, design and clothing and she pursued that and wanted to make something of her life.

“She was to start her job as a fashion designer today.

“Today was the day she was starting her new professional life as a fashion designer in Belfast.

“She had just finished her first commission on Friday.

“She was a beautiful person.

“She was so proud of and loved Creeslough so much.”