A former Indian child miner who set up a school in his village to save pupils from the same fate has won a Diana Award.

Neeraj Murmu, 21, founded the school in Jharkhand, one of India‘s poorest states, four years ago after he was rescued from a life of mining mica – a mineral that creates a sparkle in cosmetics and car paint.

He is among 23 Indian people to be given a Diana Award – a scheme set up in Princess Diana‘s memory to recognise young adults who have given back to their communities. 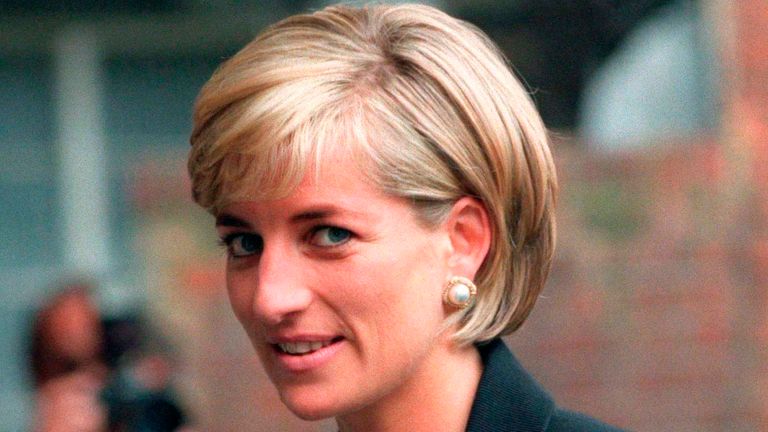 Although it is illegal for children under 18 to work in India, families living in extreme poverty still rely on their children to bring in extra income.

Children as young as five are forced to work in mica mines, with several deaths of minors reported in recent years.

Neeraj said: “I used to feel scared working in the mica mine, but there was no option.

“We had to do work to earn money… but I tell parents now that children need to study.”

The 21-year-old is now studying political science and named the school after the founder of the charity that rescued him from child labour – Nobel laureate Kailash Satyarthi.

He added: “Convincing parents to send their children to study is challenging, but I give them my example.” 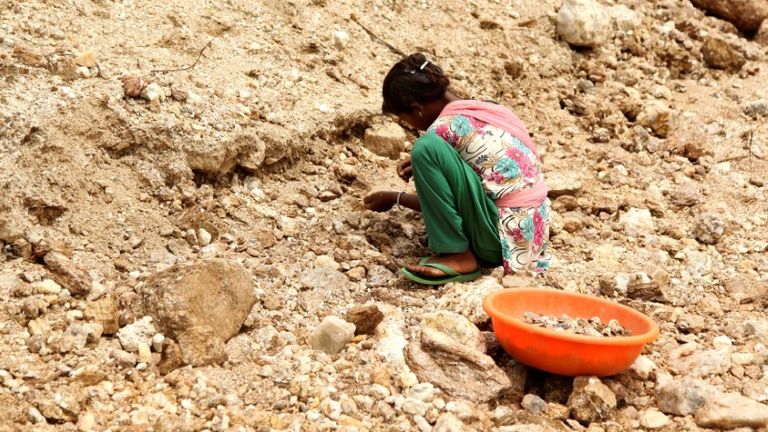 The school currently has 100 pupils, offering classes for youngsters up to the age of 10, but Neeraj hopes to expand further in the future.

India is one of the world’s largest producers of mica, which has gained prominence in recent years as an environmentally-friendly material, used by global brands in the car and building sectors, electronics and make-up.