Denmark has reported a death toll of 77 since the coronavirus pandemic was first reported in January. The Nordic country announced the social distancing measures on March 11.

After two weeks in lockdown, the country announced an extension until after Easter.

Prime Minister Mette Frederiksen said: “We do see signs that we have succeeded in delaying the transmission of corona in Denmark.”

“The transmission is spreading slower than feared,

“Over the past week the number of hospital admissions has risen slightly slower than the week before and without the explosion in the numbers that we have seen in other countries.” 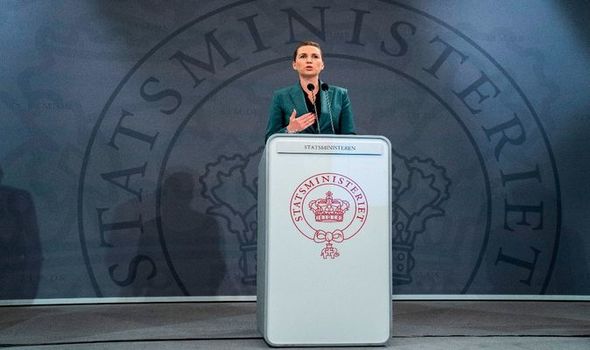 “If we over the next two weeks across Easter keep standing together by staying apart, and if the numbers remain stable for the next two weeks, then the government will begin a gradual, quiet and controlled opening of our society again, at the other side of Easter”.

The Social Democrat leader warned that they would have to “tighten up even more instead” should the figures begin to rise after the lockdown is lifted.

Last week, the number of patients in hospitals due to Covid-19 nearly doubled from 254 to 533, according to numbers published by the Danish Health Authority. 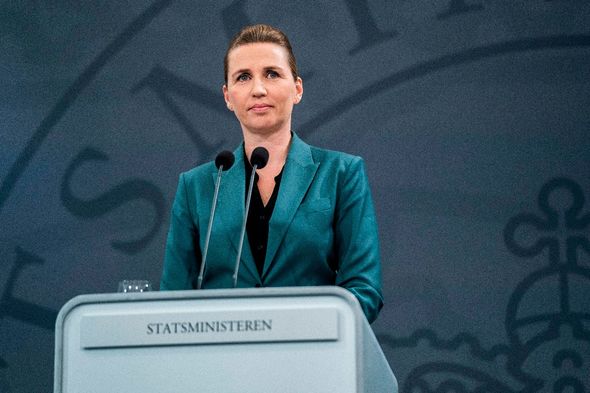 Denmark’s measures are considerably tougher than those of other Nordic countries that remain open for business, but they are not as strict as the restrictions in more affected countries.

In countries like Italy or France citizens are only allowed to leave their houses to buy groceries, go to work if essential or for medical emergencies. 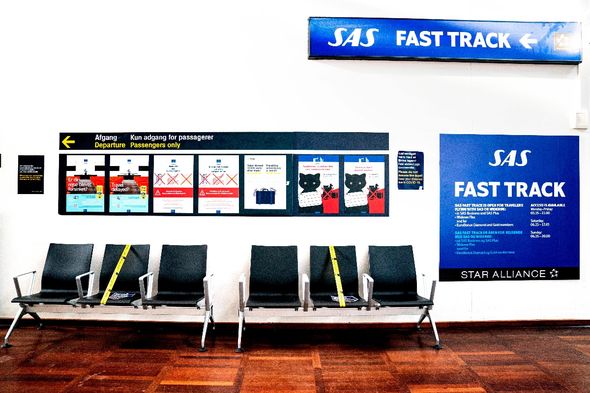 It also limited public gatherings to 10 or fewer people.

According to Frederiksen, lifting the lockdown would mean reopening schools and people working in shifts to avoid large concentrations of traffic and people.

The Danish Prime Minister said she intended to announce a plan for the first stage of a reopening by the end of the week.

She first must undergo a consultation with other parties in government.

The current number of infections worldwide has surpassed 738,400. 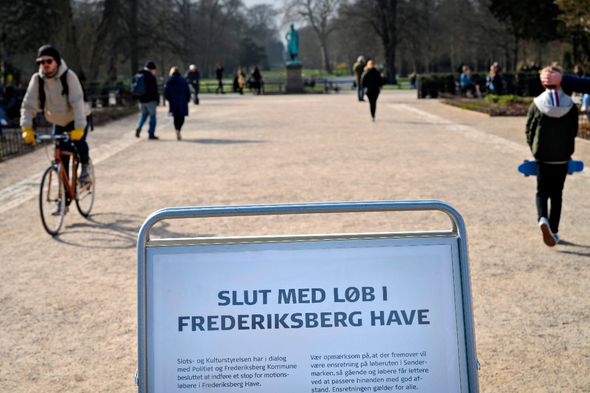 The two most affected countries are Italy and Spain, as Europe sees itself at the centre of the crisis.

In Finland the lockdown measures have been prolonged by a month in the southern area of the country.

The move will affect 1.7 million people who make up almost a third or the country’s population.

The restrictions were set out by the Prime Minister Sanna Marin’s government and were due to last until April 13.

The will now stay in place until May 13 in an attempt to “slow down the spread of coronavirus infections and to protect those at risk”.