The epidemic on Reunion Island, to the east of Madagascar, has now caused 9,740 confirmed cases as of May 4. There have now also been two confirmed deaths and a further 289 hospitalizations from the virus on the small island. Such is the spread of the virus, it has now reached 21 of the 24 communes.

In order to try and contain the virus, health authorities have now launched a test scheme to release the sterile male mosquitoes with the aim of eliminating the contaminated mosquito population, Outbreak News reports.

The first phase of the trial began in April and during the first six releases of mosquitos, close to 10,000 sterile males from the species were released.

Dengue fever is a mosquito-borne viral infection and has rapidly spread across the world in recent years, the World Health Organisation has stated. 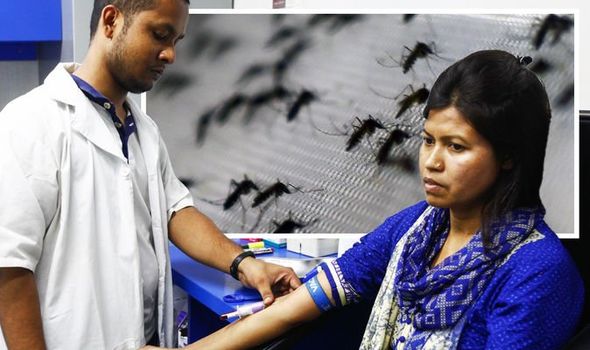 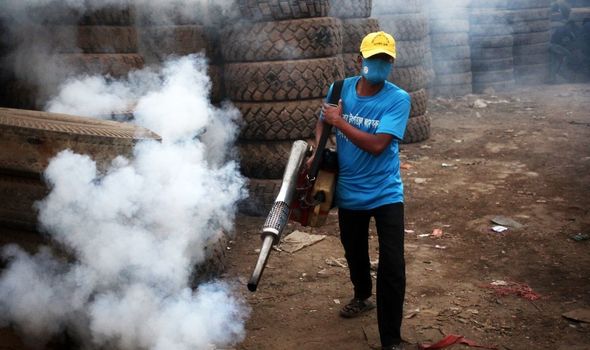 Although it is tracked by the WHO, there is no specific treatment or cure for the disease.

If infected, the virus can cause flue-like illness and if serious, can lead to death in some patients.

Once severe, the virus has the ability to cause severe bleeding, organ impairment and or loss of plasma.

The WHO estimates indicates 390 million dengue virus infections per year of which 96 million emerge with symptoms. 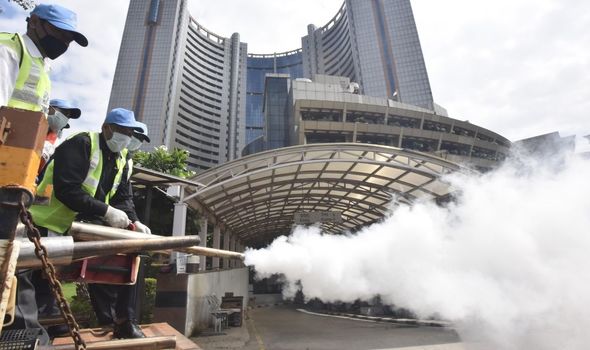 In Brazil, an outbreak has also been reported with 3,000 cases reported in Joinville, in the south of the country.

The city also reported its first-ever deaths this year due to the fever as the incidence rates rise rapidly. 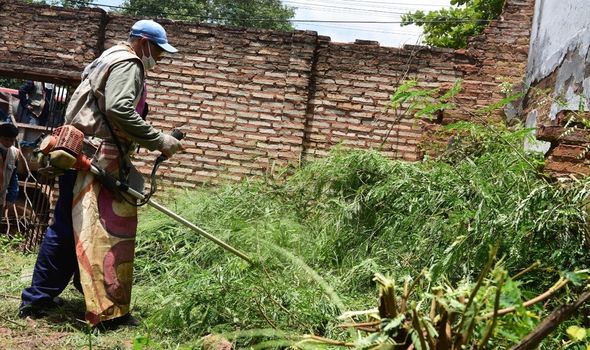 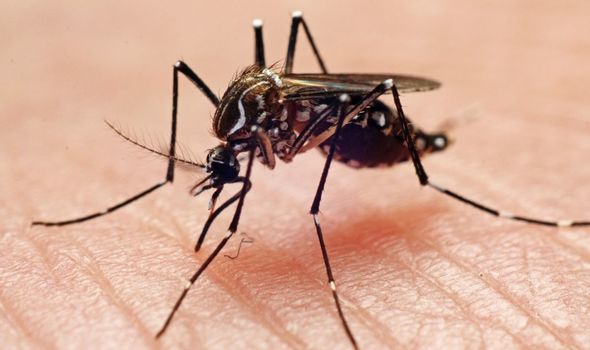 Indeed, the infection rate in Joinville is 475.5 cases per 100,000 as health experts try to warn the population of the seriousness of the disease.

Epidemic control agent Jose Henrique Kobe said: “We are directing the population, explaining what needs to be done, handing over the files and going from house to house to do it.”

Minister of Health in Joinville, Jean Rodriguez, also warned the fever is a serious condition and referenced the increasing case rate year-on-year.

He said: “A lot of people do not notice dengue fever, but it is a serious condition.

“Since we are exposed year after year, the next infection is always worse.

“We have two types of dengue that are circulating in Joinville and we need to be careful that there is no infection again.” 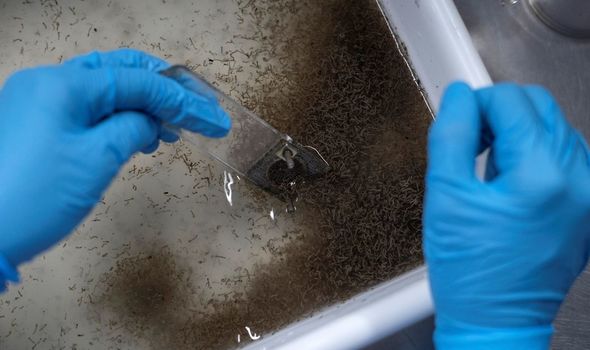 Rapid test kits have now been ordered in order to try and contain the virus in the region.