Ukraine shows off first use of HIMARS rockets supplied by US

Ukrainian forces withdrew from the city over the weekend following heavy fighting. The capture of Lysychansk marks the fall of nearly the entire Luhansk region, apart from small pockets of Ukrainian resistance. Russia’s stated goal is to capture the areas of Luhansk and Donetsk, also known as the Donbas.

After the capture of Lysychansk, Ukrainian forces had reportedly taken up defensive positions east of the city.

Although the fall of the city is a blow for Ukraine, President Volodymyr Zenlensky vowed that Ukraine would strike back and “break” Putin’s forces, claiming that they had “no alternative”.

In his nightly address to the nation, he said: “There have been no significant changes on the battlefield in the past 24 hours.

“The Armed Forces of Ukraine respond, push back and destroy the offensive potential of the occupiers day after day. We need to break them. It is a difficult task. It requires time and superhuman efforts. But we have no alternative.” 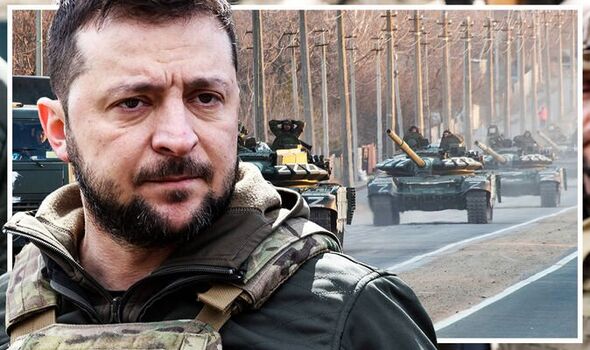 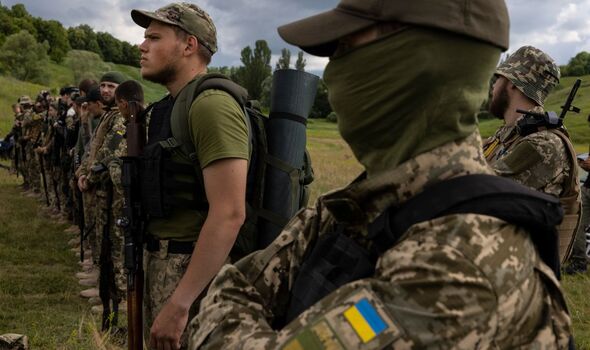 Russian President Vladimir Putin congratulated his forces on “victories in the Luhansk direction” and said units involved in the fighting should rest to increase their combat capabilities. However, there were concerns that the Russian forces would continue to press their attack.

The Washington-based think tank Institute for the Study of War (ISW) said that Putin’s public comments were likely accurate – battered Russian troops would need rest after heavy fighting in Severodonetsk and Lysychansk.

It said: “Russian troops that fought through Severodonetsk and Lysychansk very likely do need a significant period in which to rest and refit before resuming large-scale offensive operations. It is not clear, however, that the Russian military will accept the risks of a long enough operational pause to allow these likely exhausted forces to regain their strength.”

The Ukrainian Army General Staff confirmed the loss of Luhansk over the weekend. In a Facebook post, it claimed the Ukrainians were outgunned by the Russian forces and decided to withdraw to preserve their strength for an eventual counterattack. 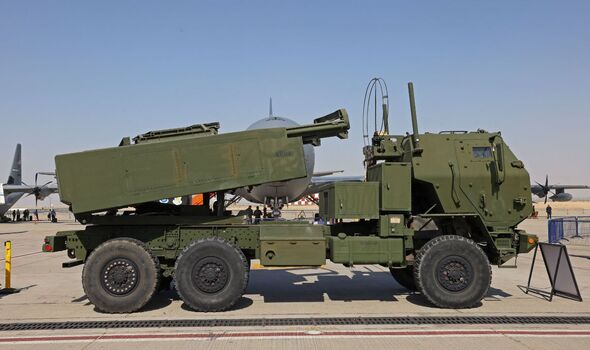 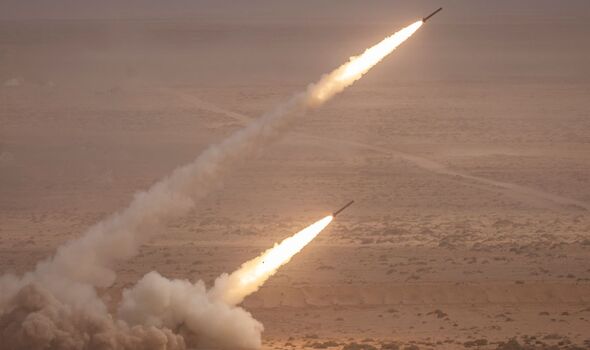 It said: “After heavy fighting for Lysychansk, the Defence Forces of Ukraine were forced to withdraw from their occupied positions and lines.

“In the face of Russian occupation troops’ multiple advantages in artillery, aviation, active basefire systems, ammunition and personnel, continuing the city’s defence would lead to fatal consequences. In order to save the lives of Ukrainian defenders, the decision to leave was made.”

It claimed that Ukrainian forces would continue to defend their territory, but that the defenders needed more supplies to fight the vastly larger Russian armed forces.

It added: “We continue the fight. Unfortunately, steel will and patriotism are not enough for success – material and technical resources are needed.”

Although the West is providing advanced weapons systems to Ukraine, the Ukrainian Government has repeatedly claimed that not enough have been delivered and those that are being delivered are arriving too slowly. 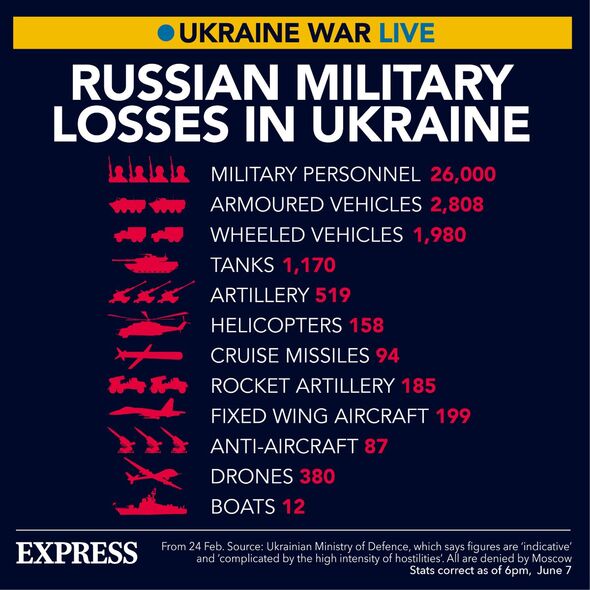 For example, the US has recently provided M142 High Mobility Artillery Rocket System (HIMARS), which recent videos coming out of Ukraine show are being used to devastating effect.

However, the systems, which can fire rockets accurately to a range of nearly 50 miles, are top targets for the Russians, meaning Ukraine keeps their use limited and, above all, protects their locations.

These systems, and other long range artillery systems including the UK’s M270, have the potential to turn the tide of the war in the face of Russia’s overwhelming artillery. However the US has been reluctant to give the Ukrainians the longest range munitions for these weapons, fearing that Ukraine could strike deep into Russian territory and escalate the war.

As Putin celebrates victory in Luhansk, Ukrainian forces dig in and prepare their defences for the attack likely coming in Donetsk.