Election held amid rising coronavirus infections and a sharp economic downturn due to the pandemic. 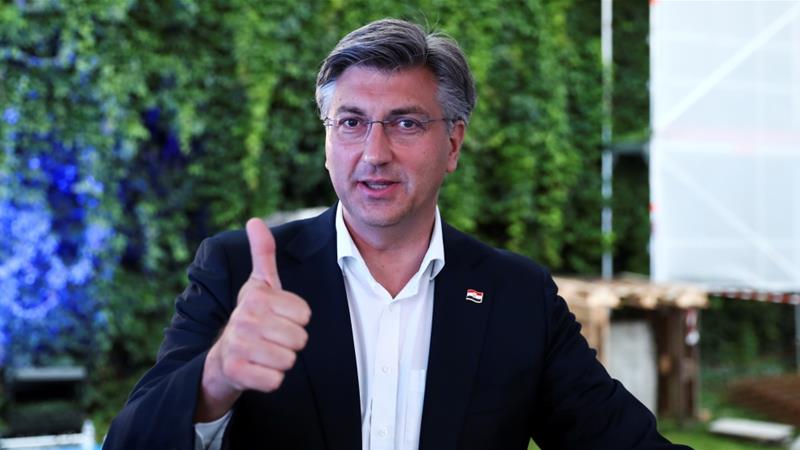 Croatia’s ruling centre-right Croatian Democratic Union (HDZ) is set to win a parliamentary election on Sunday, held at a time of rising coronavirus infections and a sharp economic downturn due to the pandemic, a state television exit poll showed.

It showed HDZ was set to win 61 out of 151 parliamentary seats, ahead of the top opposition party the Social Democrats (SDP) and its smaller allies which together won 44 seats.

Neither of the two main parties will be able to form a government without going into coalition.

Nationalist and eurosceptic bloc Domovinski Pokret (Homeland Movement), led by popular singer Miroslav Skoro, came third with 16 seats while the conservative Most (Bridge) party and leftist Mozemo (We can) got eight seats each. 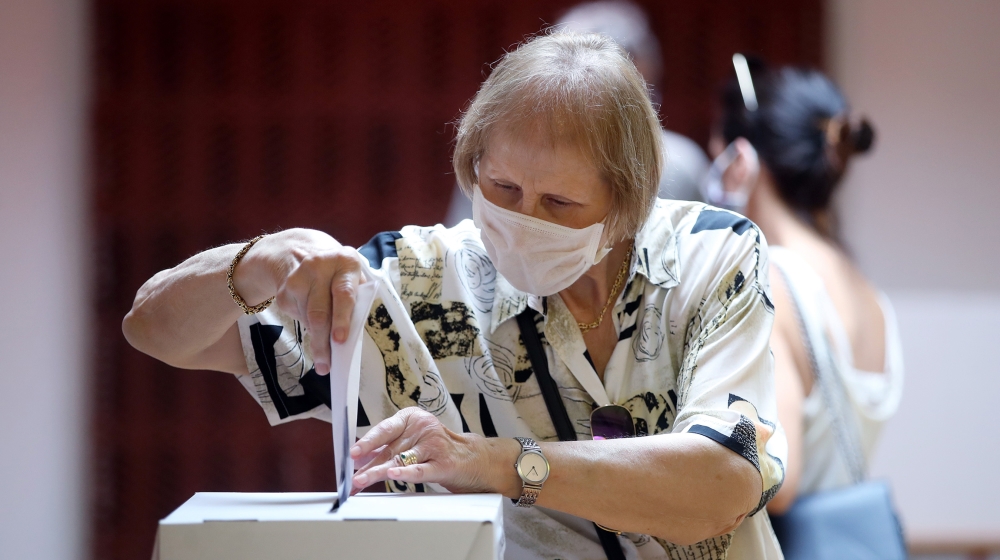 The first preliminary official results are expected at about 19:00 GMT.

“At these challenging times both for public health and the economy, Croatia deserves to be led by experienced and responsible people,” Prime Minister and HDZ leader Andrej Plenkovic told supporters this week.

“My choice is (Miroslav) Skoro as I believe his party wants stability and to stop the young people from moving to seek jobs abroad,” said Ilija Grlic, a voter from the Zagreb area. 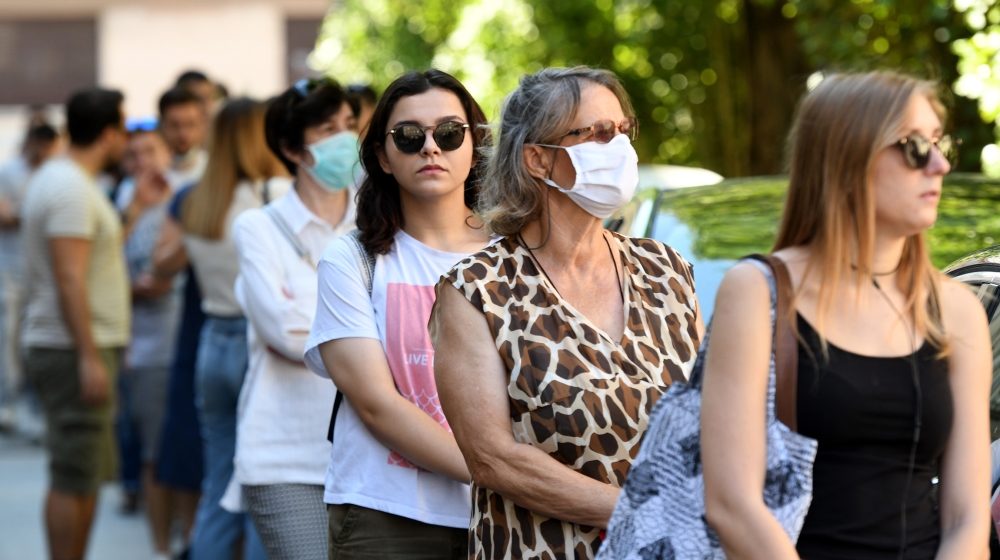 The new government will have an uphill task to keep a grip on the coronavirus while trying to restore the economy, which is expected to shrink about 10 percent this year. Tourism revenues are forecast to slump by 70 percent.

Some analysts believe that the two biggest parties may be forced to join forces, as the alternative of trying to form a stable government with junior partners, such as Skoro’s Homeland or the conservative Most party, may prove difficult.

Both Plenkovic and the SDP’s Davor Bernardic have firmly rejected the idea of a “grand coalition”. 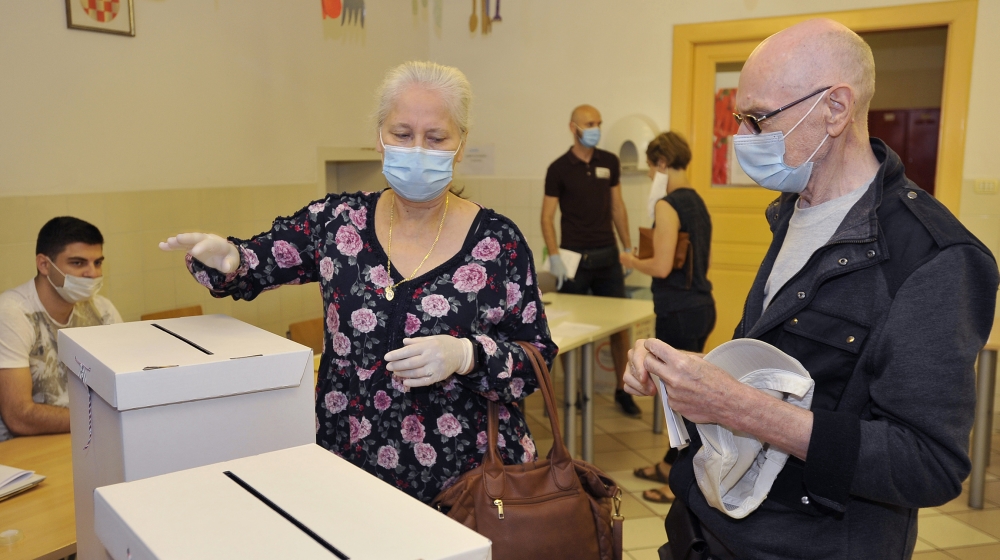 Croatia has reported a relatively small number of COVID-19 infections – a little over 3,000 cases and some 100 deaths so far – but infections have accelerated in the past two weeks, with the daily number of new cases peaking at about 80.