Campaign to end tuberculosis in the country sidelined as healthcare workers fight to contain spread of pandemic. 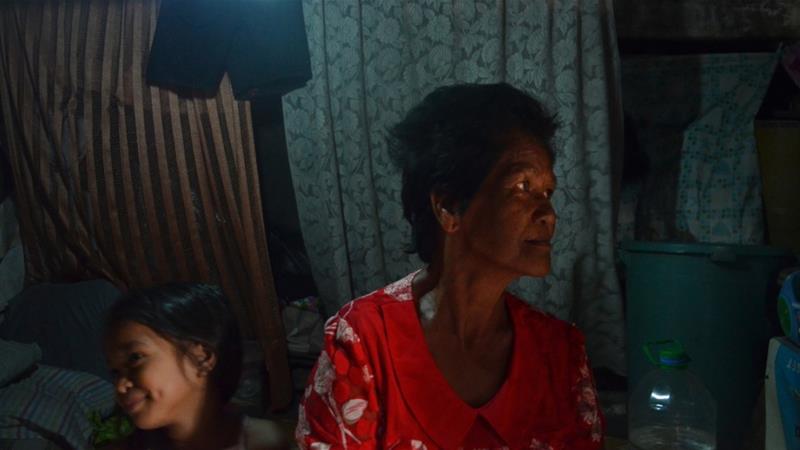 Manila, Philippines – For years, Josefina Marquez, 58, has worked as a laundry helper in Metro Manila, but the coronavirus lockdown which President Rodrigo Duterte imposed on March 15 has not only left her without any income – it has also endangered the lives of four members of her family who are suffering from tuberculosis (TB).

Now the sole breadwinner for her family faces difficulties getting TB medicine for her ailing husband and their three children.

“My daughters and husband each take 17 pills a day, but my son takes injections, and I don’t know where he can travel to, or who will do his injections now under the lockdown,” Marquez said.

“Transport has been stopped under the quarantine. When I went to collect their medications on Monday. I had a quarantine pass, but the police at the checkpoint said I need a letter from the clinic giving me permission to go to the clinic. But how can I get the letter without going?” 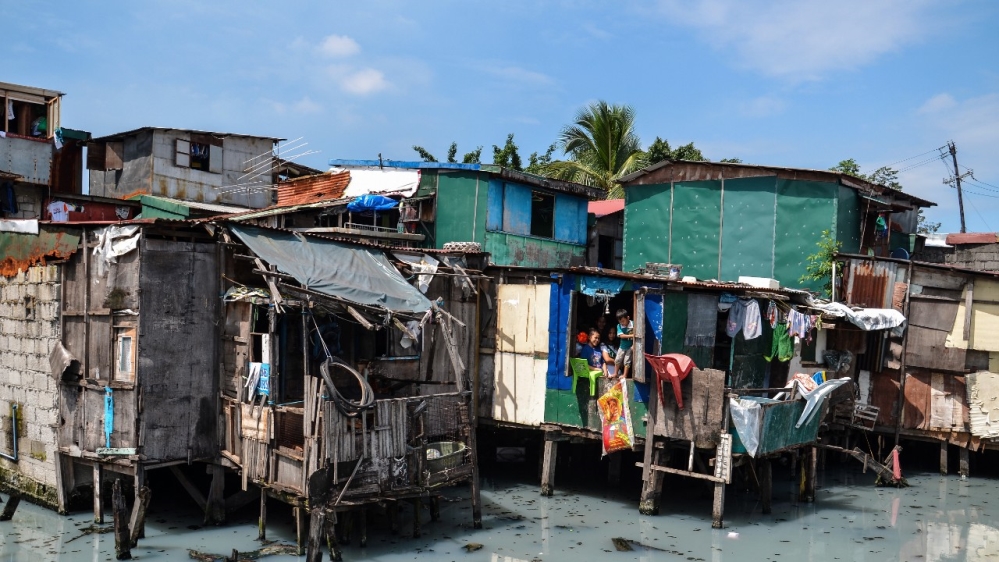 In the meantime, her children and husband have run out of medication.

On April 7 Duterte extended the lockdown to the country’s northern island of Luzon, including Metro Manila, affecting at least 57 million people, as the government continues to wrestle with the continuing spread of the pandemic.

Similar partial lockdowns have also been imposed in the remaining parts of the country by the provincial and town governments, virtually placing the entire country of more than 104 million people under quarantine.

The country has recorded at more than 3,700 coronavirus infections and nearly 180 deaths.

Strain to the health system

With the country’s healthcare facing the added strain of the coronavirus, the lives of tens of thousands of TB patients are now at risk, as hospitals become no-go zones due to the influx of COVID-19 cases.

Government healthcare workers have also postponed immunisation programmes, such as for TB and polio, as the fight against coronavirus takes priority nationwide.

According to the World Health Organization (WHO) 2019 Global Tuberculosis Report, an estimated 591,000 Filipinos were afflicted with the disease in 2018, with 26,000 fatalities, accounting for six percent of the 10 million cases worldwide. The Philippines remains one of the only countries where case numbers continue to climb annually, and the disease remains heavily stigmatised despite being treatable. 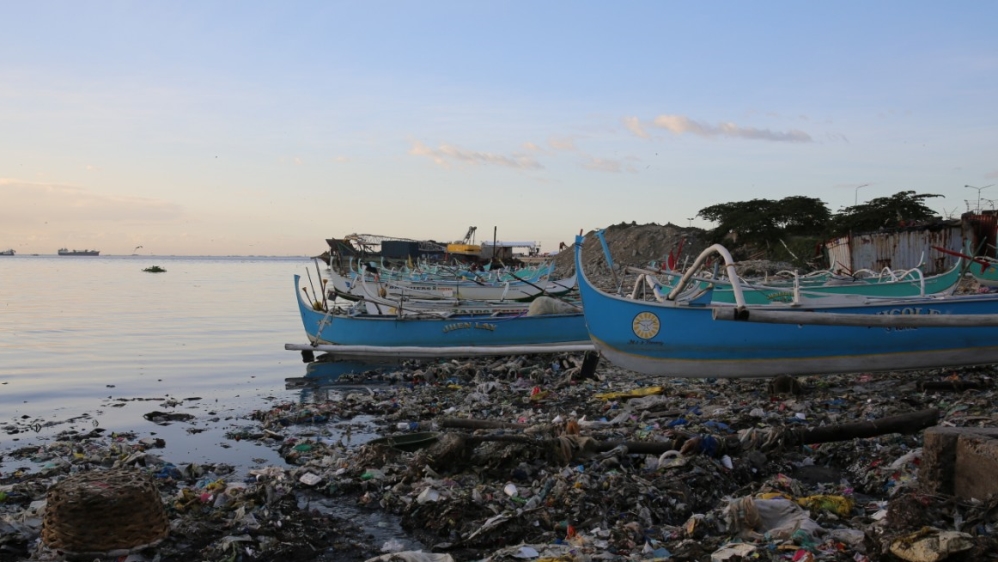 As health facilities across the country rush to deal with the pandemic, patients with TB now also face the threat of contracting coronavirus due to their weakened immune systems, said Dr Alfie Calingacion, who works with tuberculosis patients in the central island of Bohol.

Calingacion said hospitals are battling a lack of basic personal protective equipment such as surgical masks and N95 respirators. Meanwhile there is little room for TB patients in the hospitals.

“Our hospitals are jam-packed now with Covid-19 patients, so we have advised our TB patients to stay at home,” he said.

While healthcare workers advise TB patients to stock up on medications for six months, according to the Department of Health’s (DOH) recommendation on March 24,  supplies are not always available, complicating their situation amid the lockdown, said Calingacion.

But even as nations scramble to confront a new pandemic, the WHO is reminding governments around the world of the need to continue tackling TB.

“Delivery of TB prevention, diagnosis, treatment and care services should be ensured in tandem with the COVID-19 response,” the WHO said in a statement on March 20.

The UN body said that while data on COVID-19 infections on TB patients is limited, people who are ill with both diseases are likely to have poorer treatment outcomes, especially if their TB treatment is interrupted.

Although garnering far less attention in the media than Covid-19, TB remains  the number one killer among all infectious diseases, causing over 1.5 million deaths in 2018, according to the WHO.

“TB continues to kill over 70 patients per day in the Philippines, most of whom are poor and voiceless,” said Rajendra-Prasad Hubraj, team leader for Communicable Diseases at the WHO Philippines.

Hubraj said most providers are complying with the directive to stock up on medical supplies and the agency continues to monitor the progress of TB patients, even from provinces and towns using a real-time mobile phone application.

Still, there are some challenges on the ground, such as DOH health workers who provide TB testing via motorbikes being stopped at check-points during the ongoing Philippine lockdown, Hubraj added. 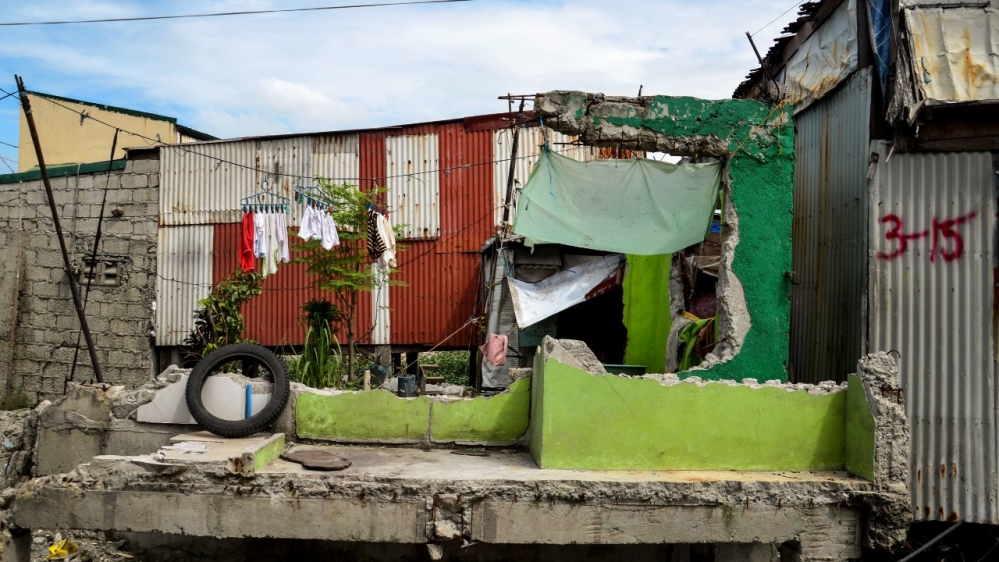 But the fight against TB could prove itself to be an unexpected and vital weapon in addressing the coronavirus pandemic.

Researchers at Murdoch Children’s Research Institute in Melbourne, Australia, are fast-tracking large-scale human testing to see if a vaccine used for decades to prevent TB can also protect people from COVID-19 infection.

The trial of the Bacillus Calmette-Guerin (BCG) vaccine will be conducted on 4,000 health workers in hospitals around Australia.

“Although originally developed against tuberculosis and given to over 130 million babies annually for that purpose, BCG also boosts humans’ ‘front-line’ immunity, training it to respond to germs with greater intensity,” they said in a statement. 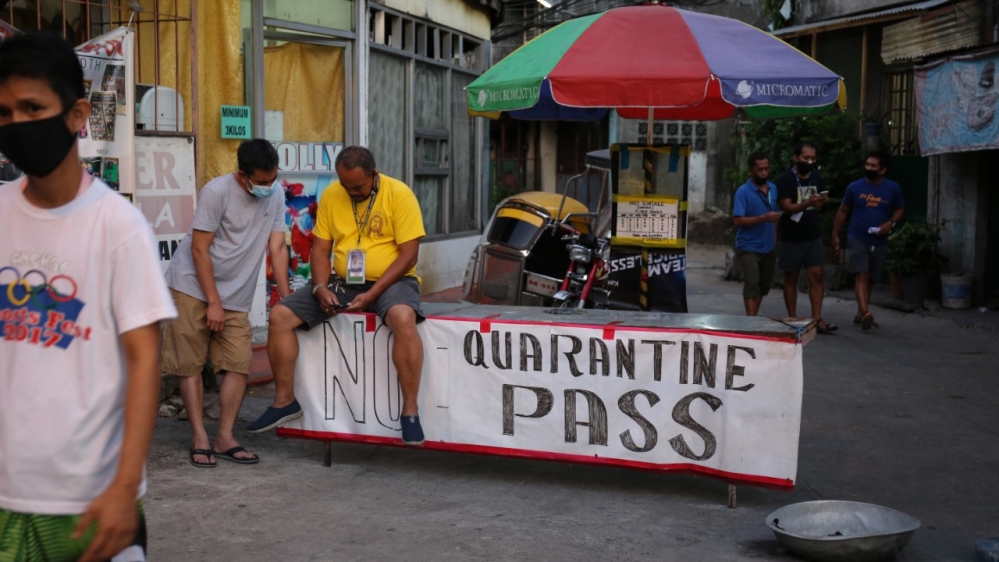 Similar trials on the TB vaccine are being conducted in several other countries including the Netherlands, Germany and the United Kingdom.

An earlier report from New York Institute of Technology found that the BCG vaccine has been linked to reduced rates of Covid-19 infection in countries where the drug is administered such as India, compared to countries without universal policies such as Italy, the Netherlands, and the US. In the absence of any effective vaccine for Covid-19, this may be an encouraging development. However, further testing will be required.

Meanwhile, as the Philippines continues to juggle its public health priorities, Filipino families such as Josefina Marquez’ are left waiting for the coronavirus lockdown to be lifted, unable to access medicine or employment, and hoping that their vital medical needs are not swept aside by the Covid-19 crisis.