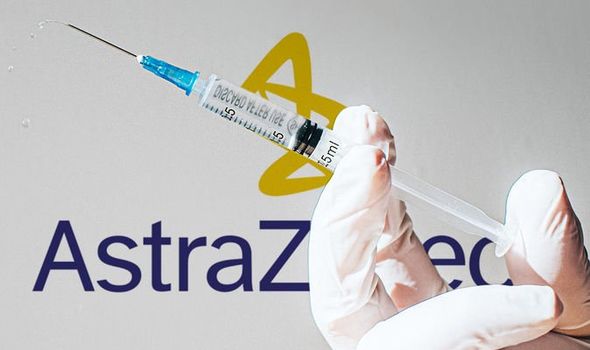 The country’s health authority, Anvisa confirmed one person died following the trials of the drug.

An investigation will be led into the matter.

Despite the death of the person, the health authorities have confirmed trials will continue. 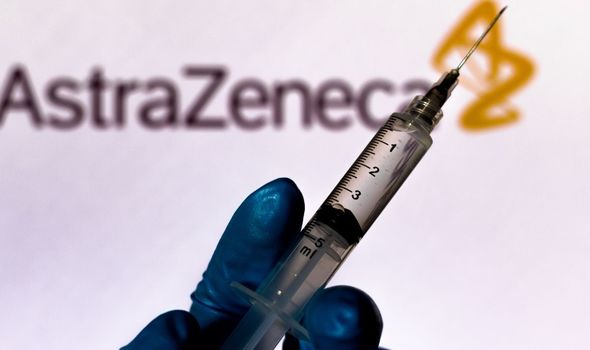 The drug is currently undergoing phase three clinical trials in the country.

Brazil has plans in place to purchase the drug and produce it at its biomedical research centre.

Despite the death of the volunteer, Oxford University has stated there are no concerns surrounding the safety of the trials.

The vaccine is seen as one of the leading drugs with the government signing a deal for 100 million doses of the potential vaccine.

Trials of the drug were also put on hold in the US since September 6, after a volunteer fell ill.

The UK has also secured 30 million doses of a separate drug made by BioNtech/Pfizer.

Another deal worth 60 million doses, has also been agreed with Valneva. 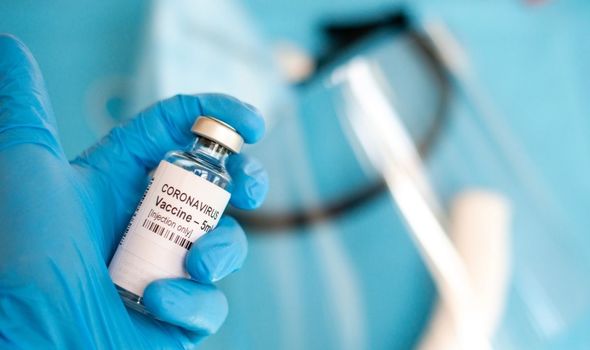