PANAMA CITY (Reuters) – A cruise ship stuck off Panama’s Pacific coast after four passengers died and more than 130 others developed influenza-like symptoms, including at least two with the coronavirus, will be allowed to proceed through the Panama Canal, the government said on Saturday. 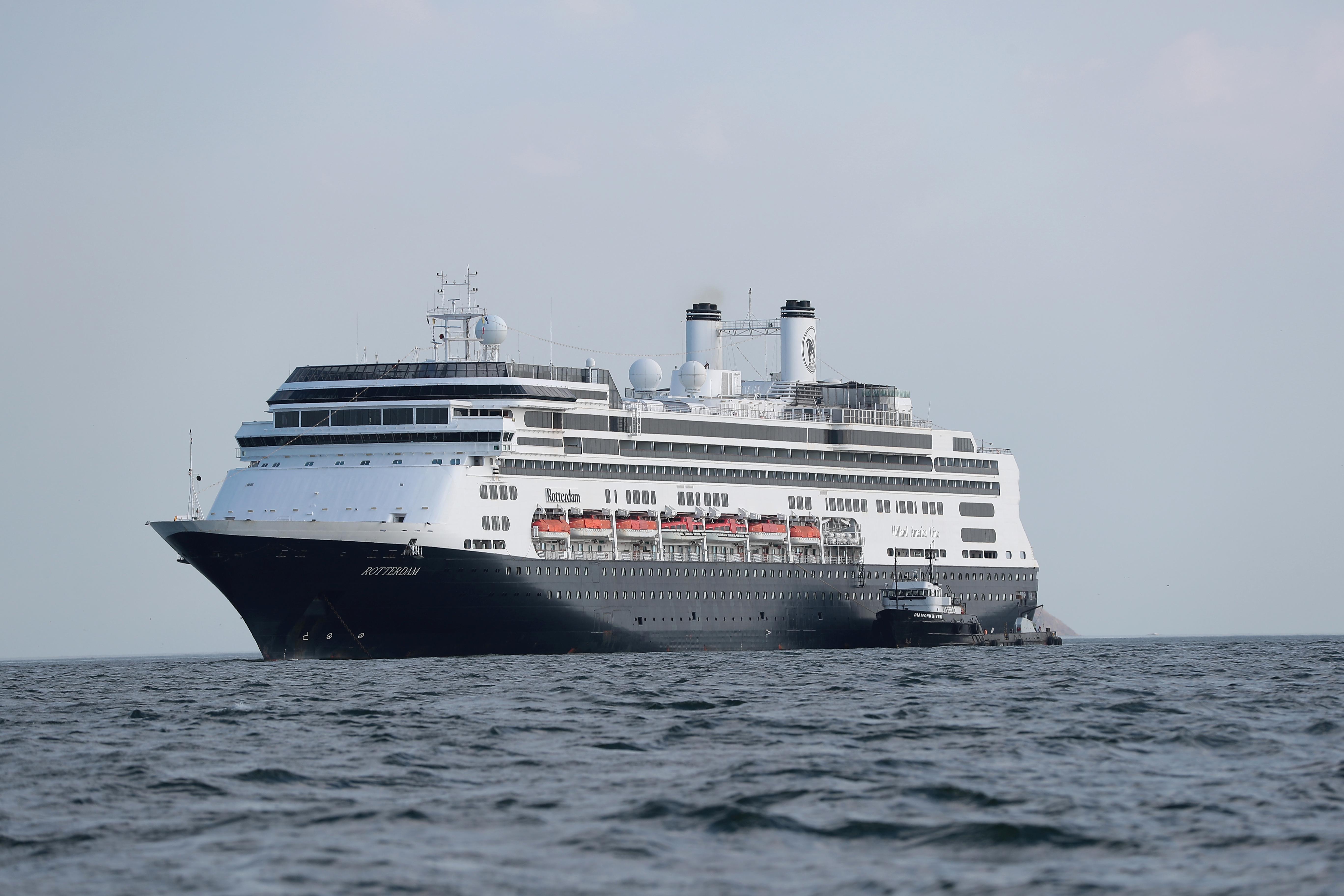 Holland America Line’s 238-meter (781-foot) MS Zaandam vessel can now continue its trip to Fort Lauderdale, Florida, but Panama’s government underscored that no passengers or crew members would be allowed to set foot on Panamanian soil.

“Panama will guarantee biosecurity measures to protect the personnel who will participate in this maneuver and thus safeguard the health of Panamanians,” the government said in a statement.

The Zaandam, which was previously on a South American cruise, was denied access to the Panama Canal for sanitary reasons, leaving passengers and crew wondering when they would get home.

In the meantime, Holland America, which is owned by Carnival Corp, sent the Rotterdam sister ship to the area as Panama’s Maritime Authority said 401 asymptomatic passengers would be allowed to transfer from the Zaandam to the other ship.

There are 1,243 guests and 586 crew on board the Zaandam, as well as four doctors and four nurses, the cruise operator has said.

Throughout the day, passengers on the Zaandam have been boarding onto tenders pulled up on the port side of the ship for transfer to the Rotterdam, according to a passenger.

“People have been transferring to the Rotterdam, about 60 an hour. This is likely to continue into tomorrow before we move,” said Ian Rae, a London-based Scotsman who is a passenger on the Zaandam along with his wife.

Rae said guests who are exhibiting symptoms are being asked to remain on the Zaandam, which has passengers from a host of nations including Britain, the United States, Canada, Australia, Germany, Italy, France, Spain and New Zealand.

“It would seem that the transfer is based on a temperature test and answering no to four questions,” including whether passengers have suffered from cough, fatigue or fever in the past 10 days, Rae said.

He and his wife passed the temperature test but answered that they, like many fellow passengers, have suffered from a cough.

“As a result we shall not be transferring to Rotterdam.”