People in the UK have been told to remain in the house for all but essential travel and once-daily exercise in a bid to slow the spread of coronavirus – but countries around the world seem to have different interpretations of lockdown.

With more than one-fifth of the world’s population affected by COVID-19, here’s a snapshot of the lockdown exceptions that have been put in place:

In America, golf, guns and marijuana rate pretty high on the critical list.

Connecticut governor Ned Lamont added gun shops to his list of essential businesses, much to the shock and dismay of families of gun violence victims.

Texas lieutenant governor Dan Patrick told a radio interviewer: “If you have a breakdown in society, well then our first line to defend ourselves is ourselves, so I think having a weapon is very important for your personal safety.”

In a move that would surely please President Trump, Arizona governor Doug Ducey included golf courses on his list of essential services. 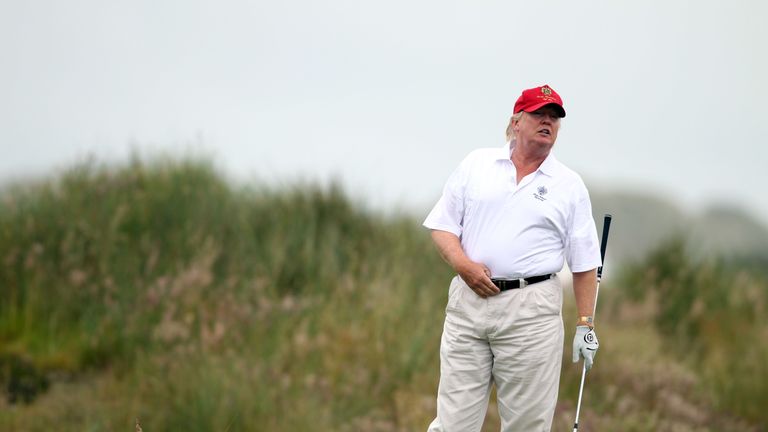 Officials in Phoenix encouraged the city’s 1.7 million residents to “get outside, get exercise and practice responsible social distancing” in golf courses, parks and trails.

Several states where marijuana is legal, such as California and Washington, deemed pot shops and workers in the market’s supply chain essential. 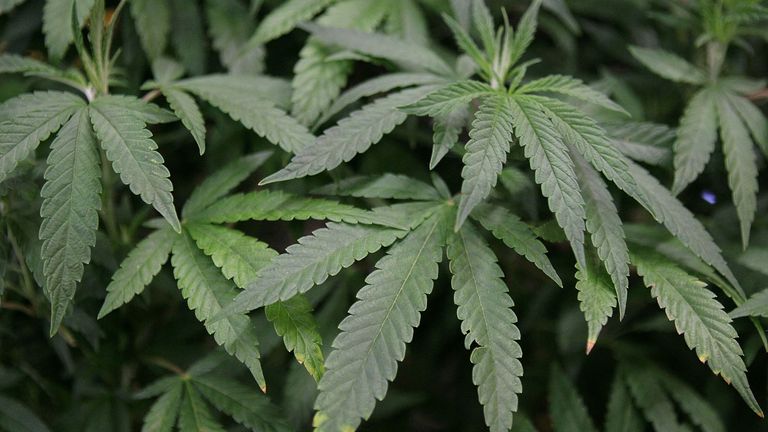 Erik Altieri, executive director of the National Organisation for the Reform of Marijuana Laws, said: “Cannabis is a safe and effective treatment that millions of Americans rely on to maintain productive daily lives while suffering from diseases and ailments.

“It is the very definition of essential that these individuals can still access their medicine at this time.”

In New Zealand’s capital city of Wellington, United Video Hataitai has been declared an essential service.

In France, shops specialising in pastry, wine and cheese have been declared essential businesses.

Some stereotypes, it appears, are richly deserved. 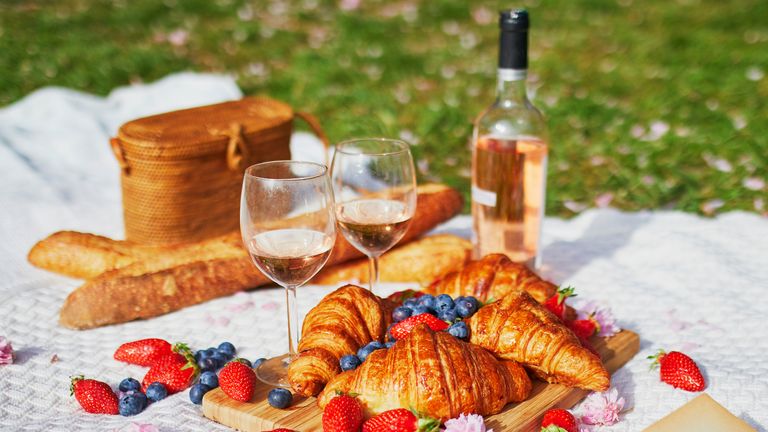 Italy, which is ahead of most other countries in the outbreak, has the most stringent rules, with only essential businesses such as food shops and pharmacies remaining open.

The manufacturing sector has been temporarily shut down, although factories that make products like medical supplies will continue to operate after making conditions safer for employees.

With more and more people stuck at home, dependency on the internet has increased the world over. People are relying on connectivity to communicate, stream movies and play games online in a bid to ward off cabin fever. With that in mind, India has declared the information technology sector as essential.

Recognised for its vibrant religious life, people in Israel are permitted to gather for outdoor prayers, with a maximum of 10 worshippers standing two metres apart.

China was the first country to battle the virus, and authorities closed most businesses and public facilities beginning in late January but kept open hospitals, supermarkets and pharmacies.