Frozen star Josh Gad has brought the cast of The Lord Of The Rings back together for his next YouTube lockdown reunion.

Gad has already reunited the casts of The Goonies and the 1984 classic Splash for his Reunited Apart series on YouTube, which is raising money for the Centre for Disaster Philanthropy’s COVID-19 fund.

But in a new preview clip, he recruits Goonies star Sean Astin to help him stage another virtual reunion. 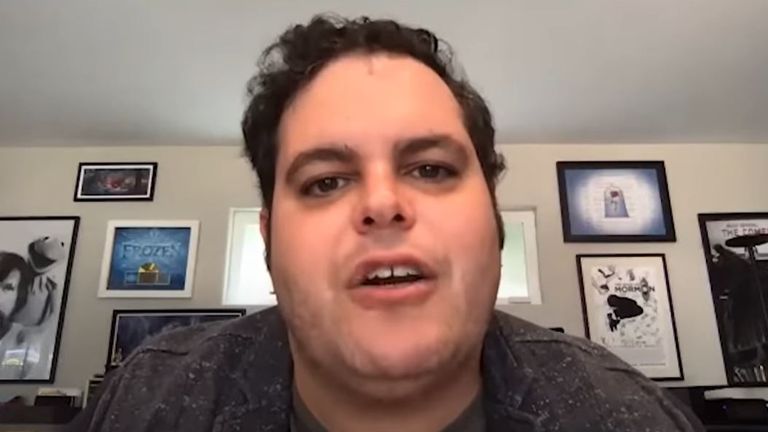 The Frozen actor reminds Astin that his character Samwise Gamgee fought off an army of orcs and wounded the demonic spider Shelob in The Lord Of The Rings, so it should be easy to get other members of the Fellowship on a video call.

Gradually, more members of the cast start popping up on the conference call, starting with Elijah Wood (Frodo).

He says: “Sorry I had to find a mirror to remind myself that I am in fact Orlando Bloom.”

Bloom then jokes that the cast are “always on a call” with one another, but his fiancee Katy Perry “has to remind him to turn off the Zoom in bed”, in a nod to a 2016 photo of them together where he appears naked on a paddleboard.

Finally, Sir Ian McKellen (Gandalf) appears on the call to the delight of his Fellowship colleagues.

Failing to hide their excitement, they beam as he reels off his character’s famous quote: “All we have to do is decide what to do with the time that is given to us.”