Slowing death rates provide some hope for future, as number of confirmed cases around the world exceeds 1.8 million. 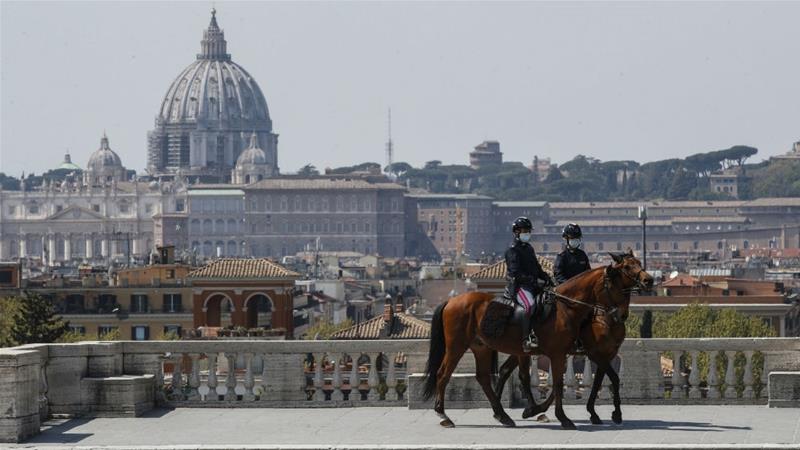 The death rate in Italy, France and New York – some of the places worst affected by the coronavirus – appear to be slowing, as the number of people confirmed to have the disease across the world rose beyond 1.8 million.

Italy’s Civil Protection Agency reported the lowest number of coronavirus deaths since March 19, with 431 fatalities recorded in the last 24 hours, compared with 619 the previous day.

France reported 315 deaths in hospital over the last day, compared with 345 the day before.

Globally, more than 114,000 people have died from the new coronavirus while nearly 422,000 have recovered, according to data compiled by Johns Hopkins University.

These are the latest updates.

A “stay home” message tweeted by Japanese Prime Minister Shinzo Ave has drawn angry reactions on social media with some accusing him of being insensitive to people who cannot rest at home because the government’s social distancing measures do not come with compensation.

The offending tweet showed Abe on his sofa at home, cuddling his dog, reading a book and – looking rather border – using the remote control for the television.

Abe declared a state of emergency in Tokyo and six other prefectures last Tuesday, asking the people to stay home and reduce human interactions by as much as 80 percent, but many people continue to go to work because their employers have yet to adopt hom-working.

The Korea Centers for Disease Control and Prevention says South Korea confirmed 25 new cases of coronavirus on Sunday, down from 32 the day before.

The country had a peak of 909 cases on February 29, but has brought that down through aggressive testing, isolation and contact tracing.

The National Health Commission says there were 108 new cases of the virus at the end of April 12, and that all but ten of those cases were imported from outside the country.  There were no new cases reported in Hubei, where the outbreak first began late last year, but there were two more deaths.

The Associated Press estimates more than 3,300 deaths in the US can be linked to coronavirus outbreaks in nursing and care homes.

Based on media reports and state health department updates, AP says there have been at least 3,323 deaths, an increase of 450 in ten days. 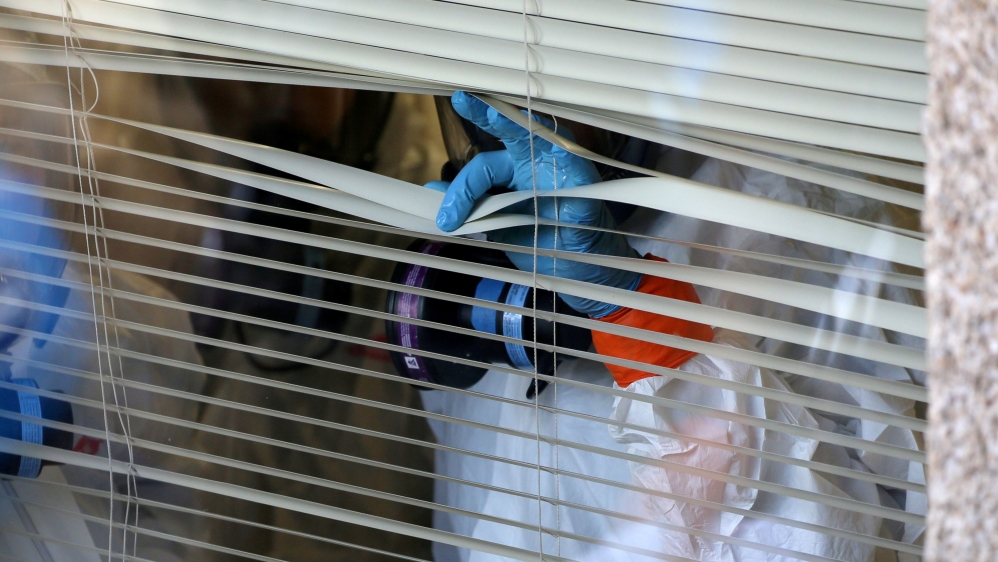 About one million, mostly elderly, Americans live in care homes.

Turkey’s President Recep Tayyip Erdogan has rejected the resignation of his interior minister, who had said he would quit after a much-criticised weekend curfew to tackle the coronavirus outbreak which caught millions of people by surprise.

Read all the updates from yesterday (April 12) here.