ROME (Reuters) – The number of deaths from coronavirus in Italy fell for the second consecutive day on Sunday but the country still looked almost certain to see an extension of stringent containment measures.

The Civil Protection department said 756 people had died in the last day, bringing the total to 10,779 – more than a third of all deaths from the virus worldwide.

There were 133 fewer deaths than the 889 deaths reported on Saturday, when the numbers fell from a record high of 919 on Friday.

While the total number of confirmed cases rose to 97,689 on Sunday from a previous 92,472, it was the lowest daily rise in new cases since Wednesday.

But despite hopes by Italian officials that the downward trend would continue, it appeared increasingly likely that restrictions on all but essential activities that were due to expire on Friday would be soon officially extended.

“The measures that were due to expire on April 3 inevitably will be extended,” Regional Affairs Minister Francesco Boccia told Sky TG24 television.

He said the timing would be decided by Prime Minister Giuseppe Conte and the government based on data from the medical and scientific community.

“I think that it would be inappropriate and irresponsible to talk of re-opening (schools and production sites),” Boccia said.

Italian media have reported that the extension could last for a further two weeks until about April 18.

Italy’s sports minister said on Sunday he would propose banning all sports events, including soccer matches, for the whole of April.

Health Minister Roberto Speranza asked Italians not to let the guard down.

“We would erase all the efforts made so far to rein in contagion. The sacrifices of the last weeks are serious,” he told Corriere della Sera newspaper in an interview published on Sunday.

The daily deaths in the northern region of Lombardy, the area that has borne the brunt of the emergency, were down sharply from Saturday’s tally. 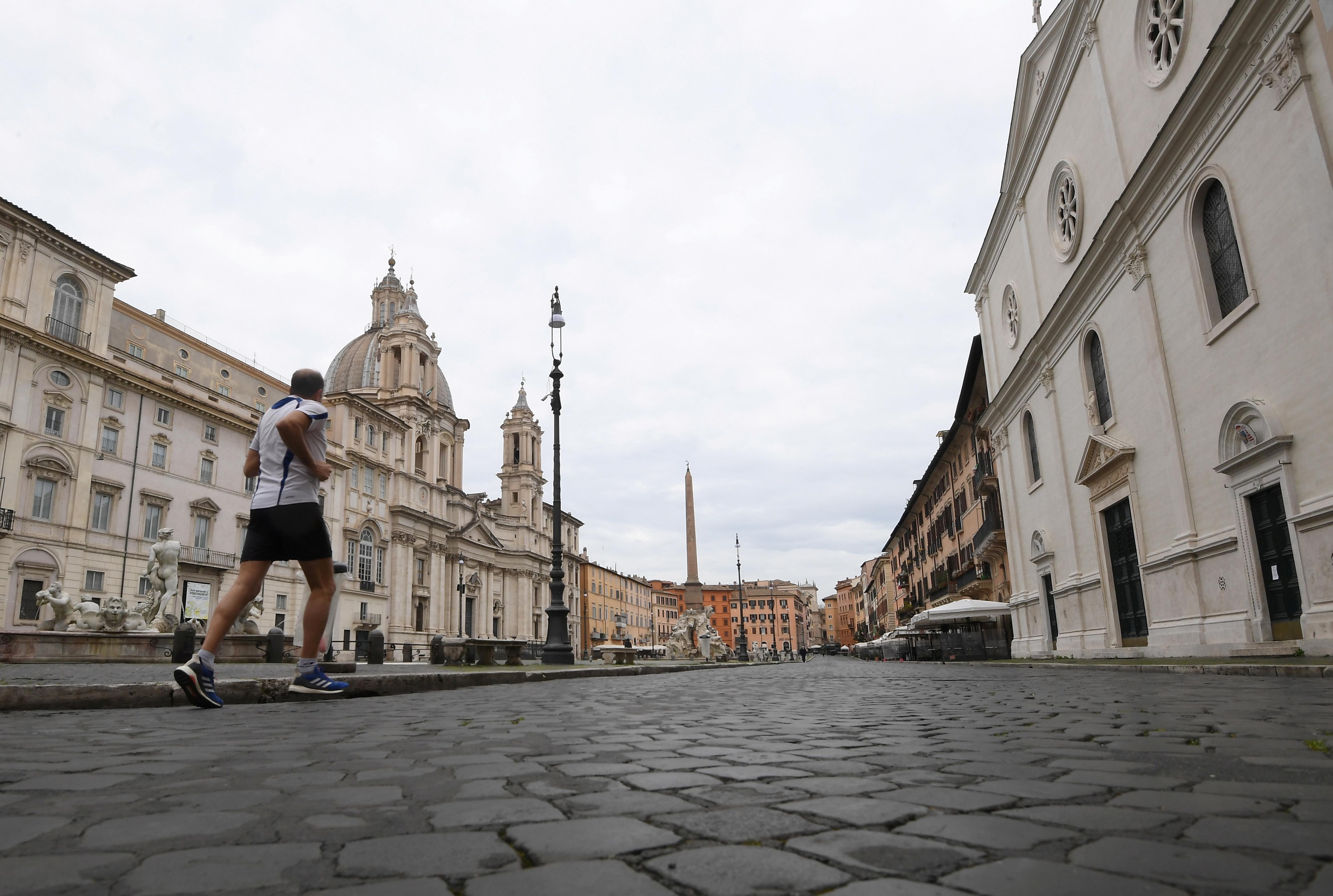 “There isn’t an exponential rise in the data anymore, showing that what has been done is giving results,” said Danilo Cereda, an official from the Lombardy regional government.

But Giulio Gallera, the top health official in the northern region of Lombardy, said Italians had to acknowledge that they would have to live “in a different way in the coming months”.

More than 662,700 people have been infected by the novel coronavirus across the world and 30,751 have died, according to a Reuters tally.