MOSCOW (Reuters) – Russia on Sunday recorded its highest daily rise in confirmed coronavirus cases with 10,633 new cases, bringing the total to 134,687, with more than half of cases and deaths in Moscow. 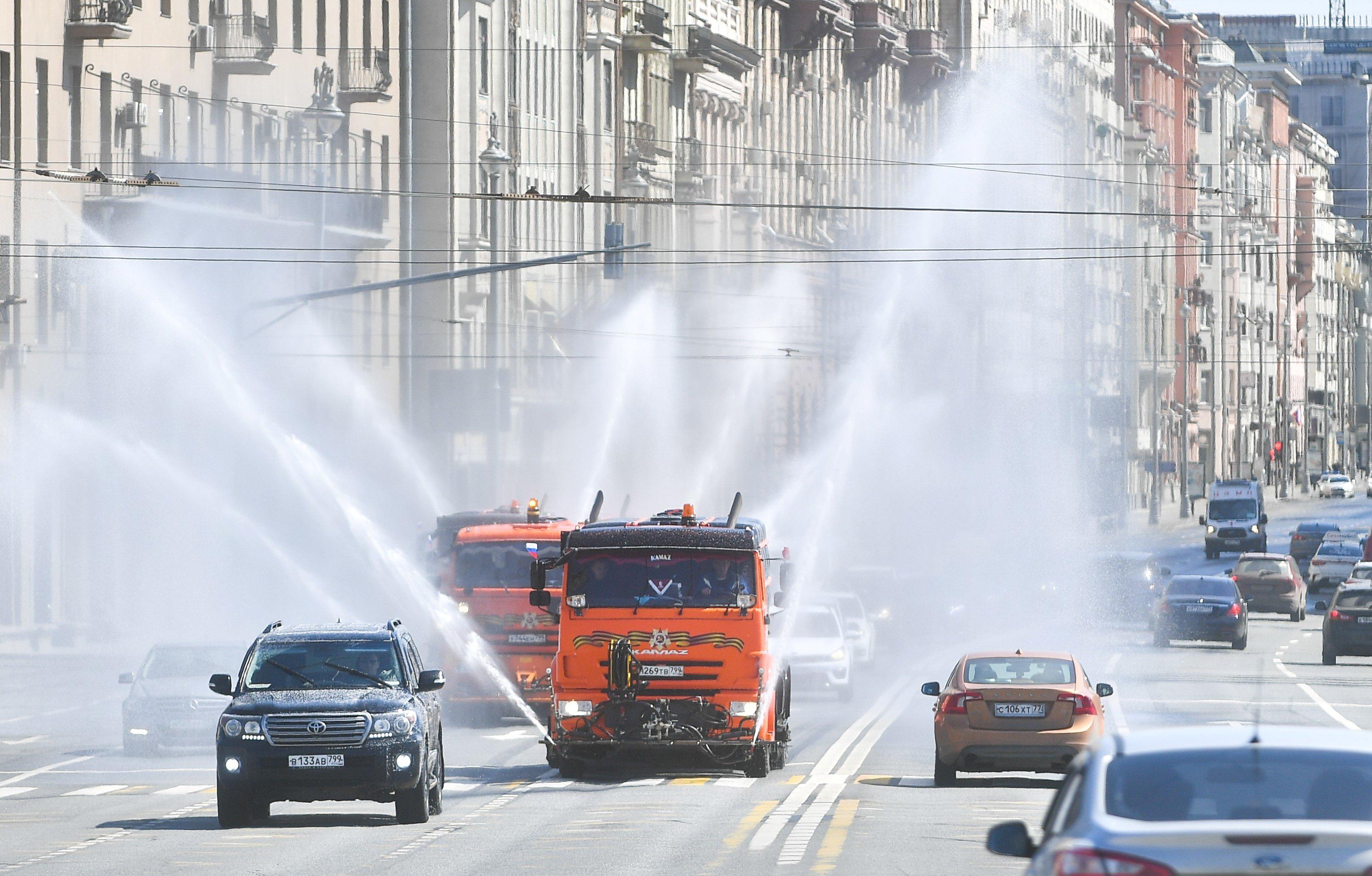 But the mortality rate has slowed in recent days and remains much lower, in relative terms, than many other countries.

Russia has said its lower mortality rate was because the Russian outbreak occurred later than in many other countries which gave the authorities more time to prepare.

Russia has been in partial lockdown since the end of March to curb the spread of the virus. People in Moscow can leave home to visit the nearest food shop or chemist, walk their dog or throw out rubbish but need special passes for other activities.

President Vladimir Putin has ordered the nationwide lockdown to remain in place until May 11 inclusive, when Russia finishes celebrating its Labour Day and World War Two Victory Day holidays.

Sobyanin said there had been progress in expanding testing, allowing the authorities to treat those in need more quickly.

But he said the number of critically ill patients was rising, albeit not as steeply as worst-case scenario projections. He said he thought 2% of Moscow, with a population of 12.7 million, had been infected, a much higher figure than official statistics show.

“It is obvious that the threat is growing,” he said on his website.

He told Rossiya-1 TV station that the Moscow authorities might cut the number of digital permits issued for travel across the city if the situation worsened.

Prime Minister Mikhail Mishustin, Russia’s second-most senior official after Putin, told the president on Thursday he had tested positive for coronavirus and was temporarily stepping down to recover.

On Friday, another Russian cabinet member, Construction Minister Vladimir Yakushev, announced he had been diagnosed with the virus and would be treated in hospital. Dmitry Volkov, one of his deputies, also tested positive, the ministry said.