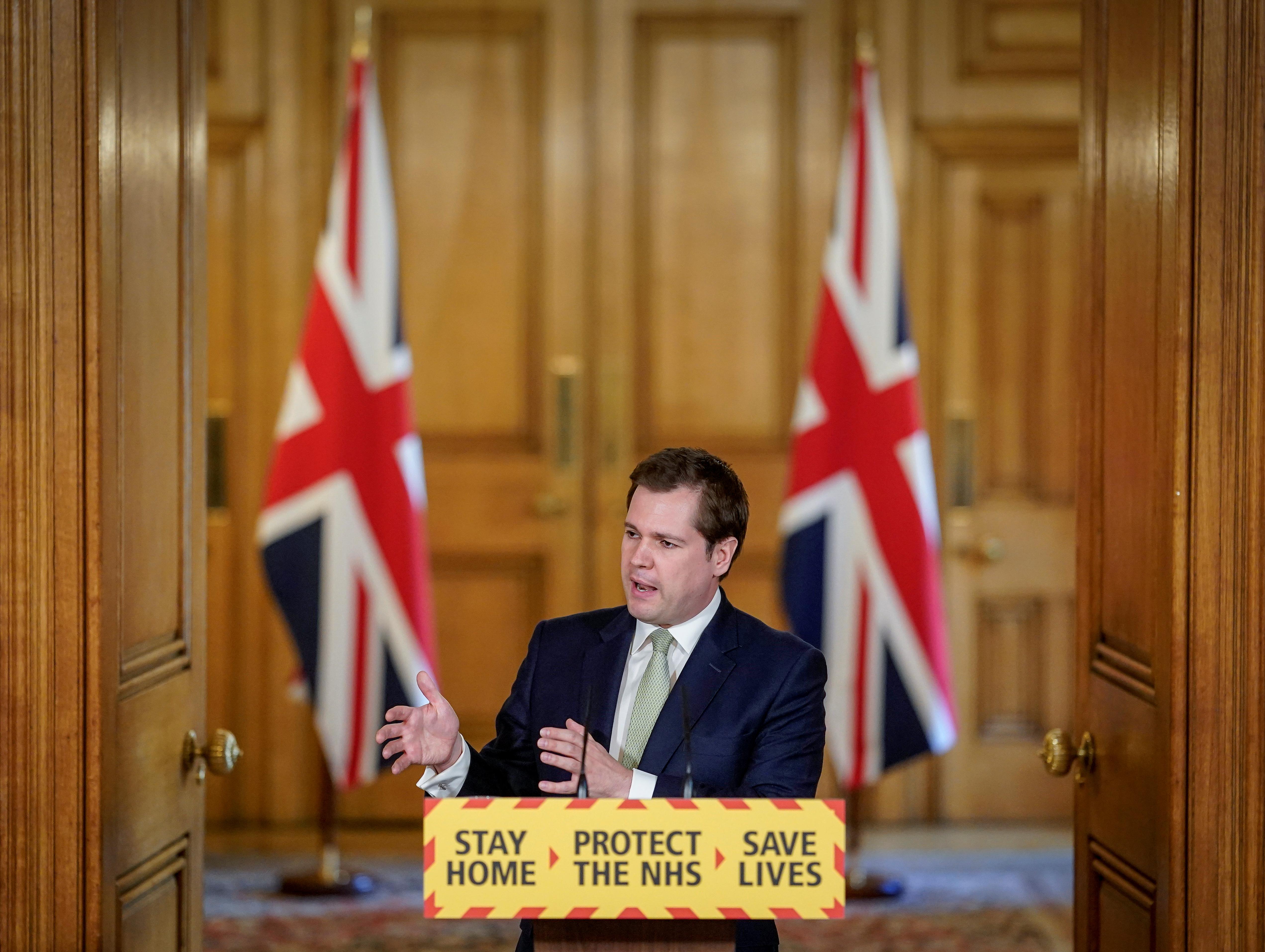 LONDON (Reuters) – Considering China’s actions regarding the novel coronavirus crisis is something that the United Kingdom will look at later but the focus right now is dealing with the immediate impact of the outbreak, a British minister said on Saturday.

Asked by a reporter about the possibility of investigating China and even claiming reparations from the People’s Republic, housing minister Robert Jenrick said: “There will come a time when we will want to analyse the origins of the virus in detail and consider the actions of other countries but that’s not now.”