Last month, Russian President Vladimir Putin announced a partial mobilisation of the population to recruit more soldiers for his invasion of Ukraine. Tens of thousands of people have left Russia after the announcement as men that qualify for conscription try to avoid being sent to war. In a rare move, Putin himself even admitted that mistakes have been made during the mobilisation process.

He said: “In the course of this mobilisation, many questions are coming up, and all mistakes must be corrected and prevented from happening in the future.

“For example, I’m thinking of fathers of many children, or people suffering from chronic diseases, or those who are already past conscription age.”

While some have accepted their fate and are obeying the Kremlin’s orders, some are resisting. This was highlighted by Maria Makeeva, a journalist from Russia, and Daniel Brössler, a correspondent for the German broadsheet Süddeutsche Zeitung.

Speaking on Deutsche Welle last week, they warned that people in Dagestan could pose problems for Putin as they rebel against the mobilisation. 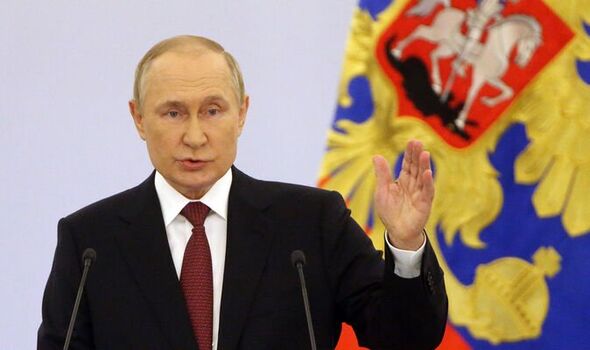 Ms Makeeva said: “Mothers are just sending their sons to die at the front, I couldn’t believe this. Only in Dagestan are people brave enough and strong enough to go to the streets. They are just not afraid of anything. The biggest fear for a mother is to see her child dying.”

Mr Brössler added: “Dagestan is an interesting point, because they ask themselves ‘why should I die for a Russian empire?’ This is going to destabilise the Russian empire as we see it today I think.

Ms Makeeva continued: “Putin told us for years that the West want to divide us, they want to see Russia separated by regions. But he is doing this by his own hand. We have a video from Yakutia where a man says ‘I don’t have anything against defending my country, but this is not my war. This is the war between Russia and Ukraine.'” 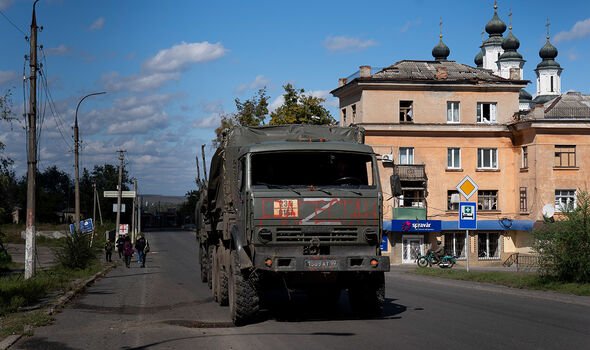 Last week, protests flared up in Dagestan as it is reported that ethnic minority regions in Russia are being disproportionately targeted for conscription.

CNN verified a video of women in the predominantly Muslim region begging police not to take their sons away. One woman says: “Why are you taking our children? Who attacked who? It’s Russia that attacked Ukraine.” Others could be heard shouting “no war” in the background.

In another town in Dagestan, a second video shows a police officer shooting his rifle to try and disperse protestors.

Anton Barbashin, the editorial director at Riddle Russia, also told CNN: “Since mobilisation started, we are actually seeing a much greater push to get people from those (ethnic minority) republics to go to war.

“Mobilisation there seems to be in much greater disarray – people are being grabbed from universities. It’s already starting to make people question the policy, like in Dagestan.” 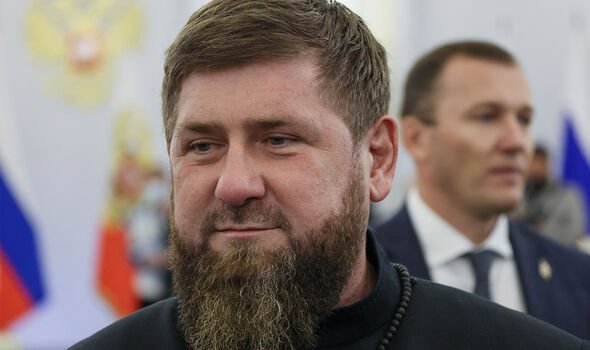 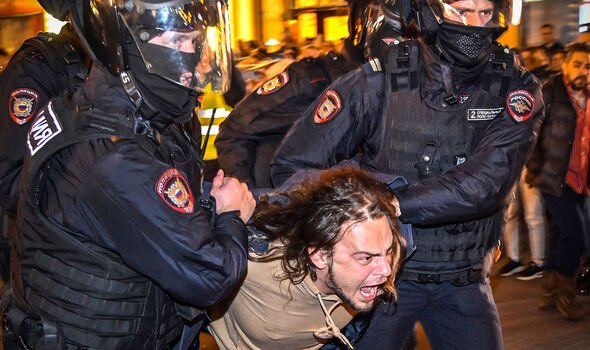 Dagestan isn’t the only region where these ethnic tensions are rising to the surface. Chechen leader Ramzan Kadyrov has previously been loyal to Putin, but he recently said that too many of his people are being recruited.

London-based Russia analyst Jeff Hawn wrote on Twitter: “The first to be pushed to the front will be poor boys from Tatarstan, Buryatia, Chechnya, Dagestan and other minority regions.”

Speaking to Yahoo News, another expert, a former high-ranking State Department expert on Soviet affairs Paul Goble, added: “Why are a lot of Muslims going to the army this way? Because they’re poor.”

He added that this will be Putin’s thinking: “How do I carry this out so that few people in Moscow and St. Petersburg get rounded up?”

Mr Goble also predicted that this will ultimately end with minority regions breaking away from the Russian state: “I don’t expect the borders of the Russian Federation to be where they are now in 10 years.”