The attack happened at a Pentecostal church in the Punjab state, raising fears among the local Christian communities for their safety as the call for increased protection from the Punjabi government. The targeted church is located in Amritsar, the state’s largest city and the site of Sikhism’s main place of worship, the Golden Temple.

According to the Union of Catholic Asian News (UCAN), four people armed with guns stormed the church as Christians were leaving a meeting on Friday, October 23.

The network did not say if the assailants were men or women.

Witness Jaspal Masih, whose father is the church pastor said he immediately dropped to the floor when he heard the sound of bullets being fired. 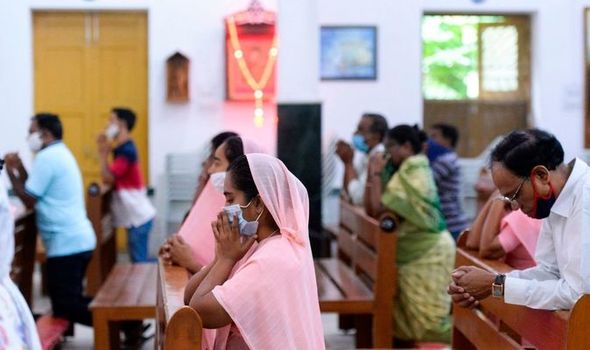 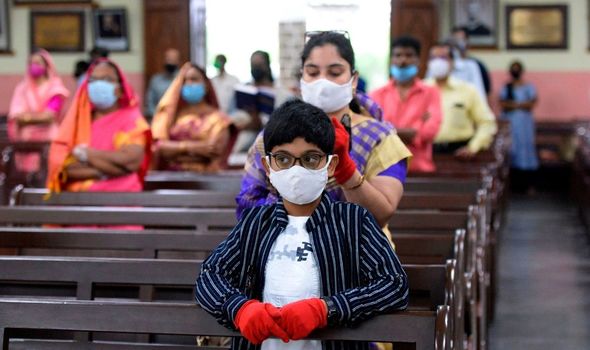 He told UCAN: “Four persons armed with guns entered the church and opened fire at us.

“I laid flat on the ground and saved my life.”

Mr Masih’s cousin was not so lucky and died in the attack. 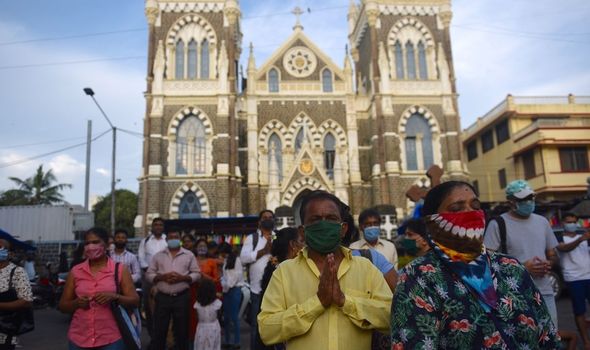 Prince Atwal suffered gunshots to the head and the chest and was pronounced dead at the scene.

Mr Masih believes his 35-year-old relative could have been the main target of the sickening attack.

The church, which was built 30 years ago, has in the past come under attack by members of a local gang. 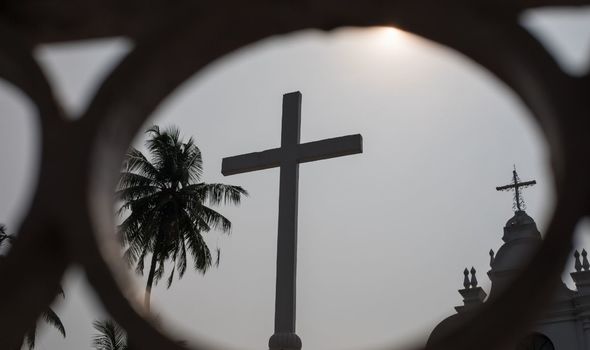 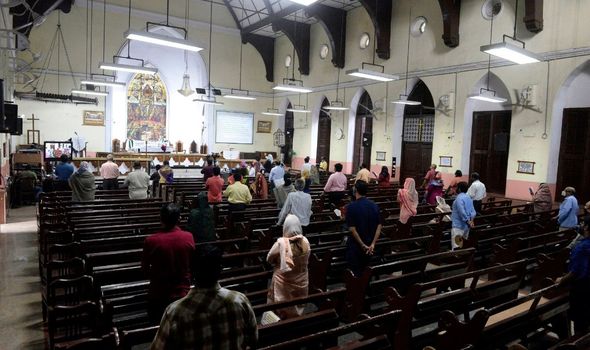 Amritsar is home to 1.1 million people, the majority of whom are either Hindu or Sikh.

Just over one percent of the city’s inhabitants are Christian.

According to Christianpersecution.com, there were some 2,224 incidents of persecution against Christians in India between January 2016 and September 2020.

Since the beginning of this year 450 cases have been recorded.

Christianity was brought to the Asian nation by Saint Thomas the Apostle in 52AD.

Followers of the religion now make up the country’s third-largest faith group, after Hindus and Muslims, and number about 28 million. 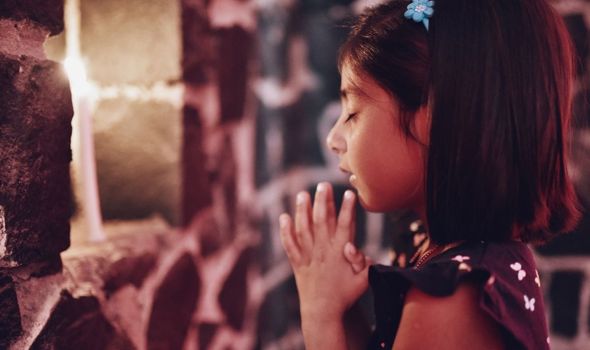 On Thursday an attack at a church in Nice left three people dead.

A knife-wielding attacker shouting “Allahu Akbar”  beheaded a woman and killed two other people in a church in the French city.

A defiant President Emmanuel Macron, declaring that France had been subject to an Islamist terrorist attack, said he would deploy thousands more soldiers to protect important French sites, such as places of worship and schools.

Speaking from the scene, he said France had been attacked “over our values, for our taste for freedom, for the ability on our soil to have freedom of belief”.

“And I say it with lots of clarity again today: we will not give any ground.”