Chinese fishing fleets are threatening the wildlife around the Galapagos Islands off the coast of Ecuador, an archipelago prized for its ecology and diversity of species. In spite of this, President Xi Jinping is seeking closer relationships with governments in South America.

Authorities in Ecuador have accused Beijing of acting “with impunity” in the most biodiverse place on the planet, which is guarded by a 193,000km sq marine protection area.

Fishermen can make a fortune with highly prized catches, such as Humboldt squid, according to The Times.

There are growing fears amongst conservationists that the industrial-scale operation is also endangering whale, turtle and seal populations.

Marla Valentine, from the environmental non-governmental organisation Oceana, said: “It has become increasingly clear that Chinese commercial fishing interests are far-reaching and potentially have massive implications for global marine fisheries. 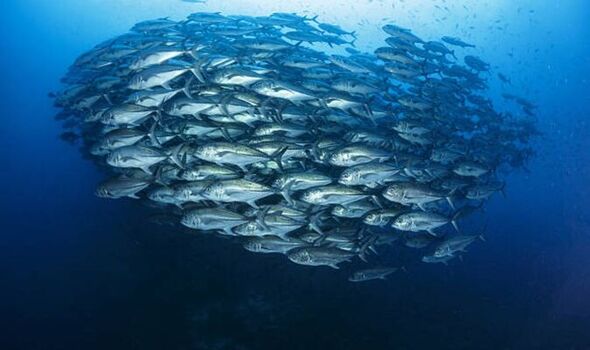 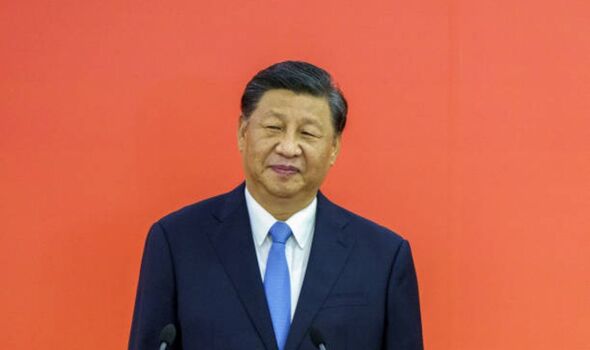 “Many species that would otherwise be protected within Ecuador’s waters may migrate or drift past that border and then be fair game for fishing.

“With a fleet this size, fishing with this much intensity, many of these prey may be removed before reaching the Galapagos, where they would enter the food web and support the local species.” 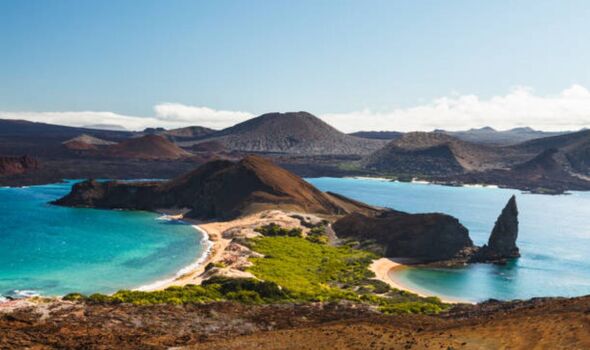 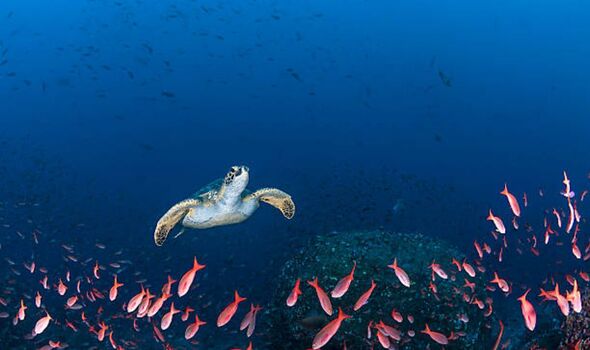 Hundreds of vessels are sitting 600miles west off the coast of Ecuador fishing the waters around the Galapagos, where they operate 24/7.

Given their activity takes place on open water outside of other countries’ EEZs it is still legal.

According to the New York Times, Chinese boats accounted for 80 percent of fishing in the international waters of Peru, Ecuador and Argentina this year. 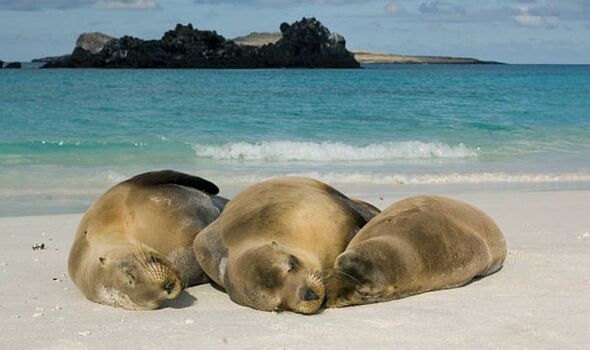 “The industrial fleets are razing the stocks and we are afraid that in the future there will be no more fishery.”

Steve Trent, from the Environmental Justice Foundation, said: “Chinese vessels have repeatedly disappeared from tracking systems – which can be turned off intentionally — around the Galapagos, raising the possibility of greater illegal fishing than has been recorded.”