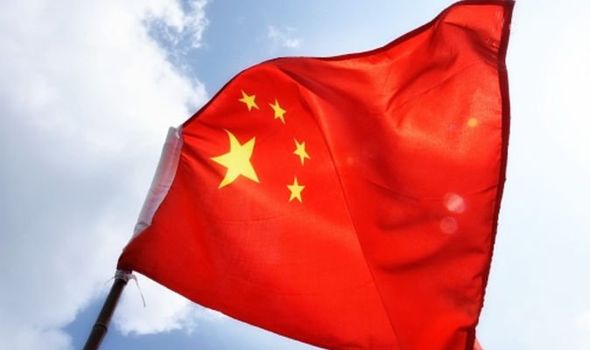 Australia’s Department of Foreign Affairs and Trade said it was providing consular assistance to the man, without identifying him. Australian and Chinese media have identified the man as Cam Gillespie, arrested seven years ago on charges of drug trafficking in southern China. China’s foreign ministry did not immediately respond to a request for comment on Saturday. Attempts to reach Gillespie’s family were unsuccessful.

“We are deeply saddened to hear of the verdict made in his case,” the Australian foreign affairs department said in an emailed statement to Reuters.

“Australia opposes the death penalty, in all circumstances for all people. We support the universal abolition of the death penalty and are committed to pursuing this goal through all the avenues available to us.”

Cam Gillespie was arrested in 2013 with more than 7.5 kg (17 pounds) of methamphetamine in his check-in luggage while attempting to board an international flight from Baiyun Airport in the southern Chinese city of Guangzhou, according to several media reports. 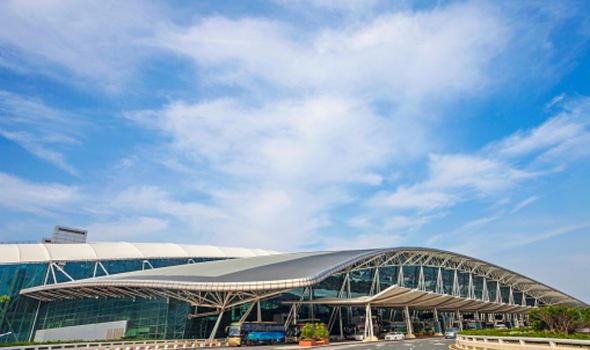 Diplomatic tensions between Beijing and Canberra have worsened since Australia called for an international inquiry into the source and spread of the new coronavirus, which emerged in the central Chinese city of Wuhan.

The death sentence for drug smuggling is not uncommon in China, where executions are usually carried out by firing squad.

Last year, the country sentenced two Canadians to death for drug-related crimes following the arrest of Huawei executive Meng Wanzhou and said it was “not worried in the slightest” by mounting international concern over the verdict.