BEIJING (Reuters) – China imposed sanctions on 11 U.S. citizens including legislators on Monday in response to the U.S. imposition of sanctions on 11 Hong Kong and Chinese officials accused of curtailing political freedoms in the former British colony. 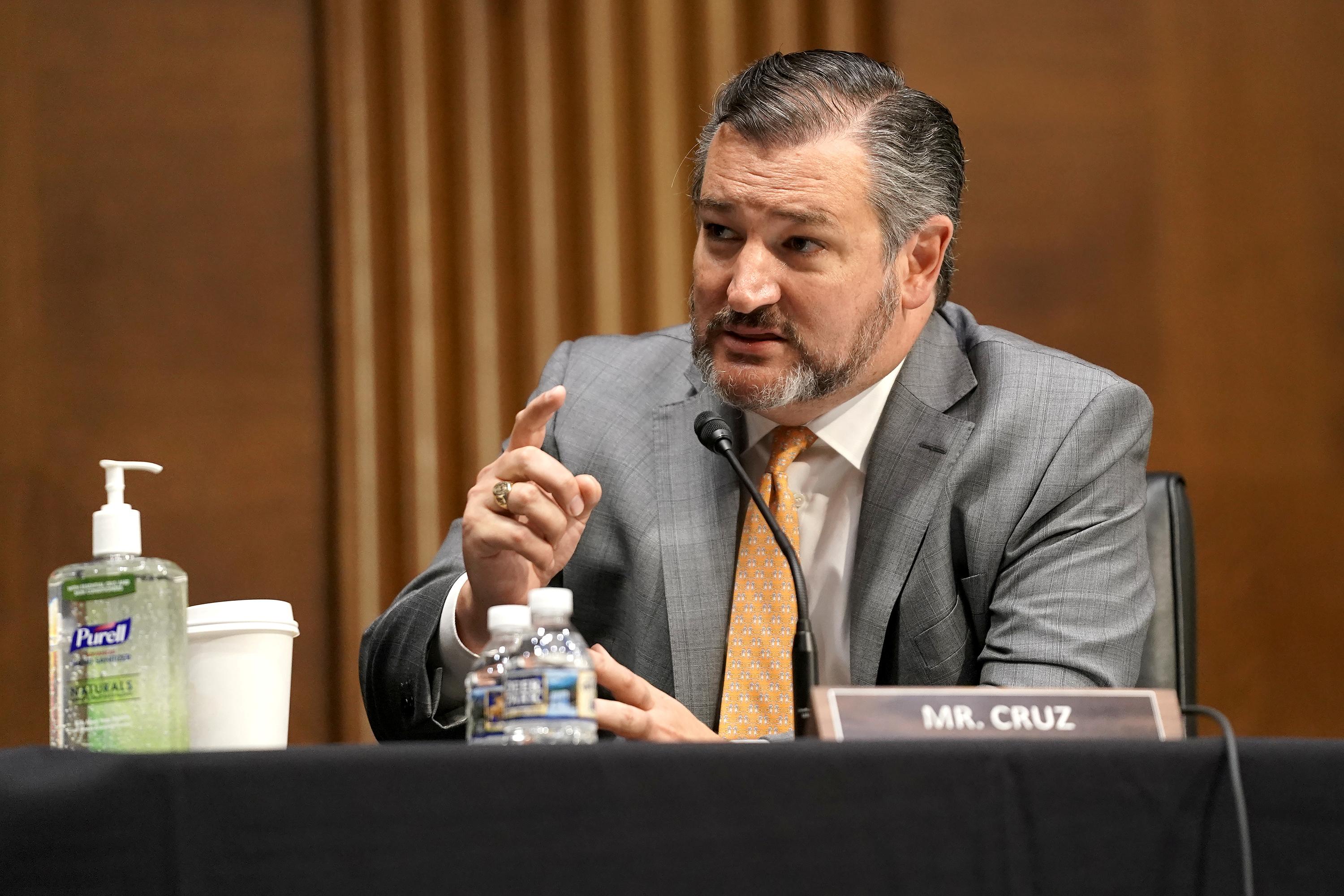 Among those targeted were Senators Ted Cruz, Marco Rubio, Tom Cotton, Josh Hawley and Pat Toomey and Representative Chris Smith, as well as individuals at non-profit and rights groups.

“In response to that wrong U.S. behaviour, China has decided to impose sanctions on individuals who have behaved egregiously on Hong Kong-related issues,” Chinese foreign ministry spokesman Zhao Lijian told a regular press briefing on Monday.

He did not specify what the sanctions entail.

Relations between the two countries have deteriorated sharply in recent months over issues ranging from trade, to Hong Kong and China’s handling of the novel coronavirus.

China’s sanctions of the 11 U.S. citizens is the latest in a tit-for-tat round of measures between China and the United States over accusations of rights abuses and interference.

The United States on Friday imposed sanctions on Hong Kong Chief Executive Carrie Lam as well as the city’s current and former police chiefs, under an executive order signed by President Donald Trump.

Those sanctions freeze any U.S. assets owned by those people and generally bar Americans from doing business with them.

The U.S. lawmakers targeted by China on Monday have been vocal critics of a new national security law that Beijing imposed on Hong Kong in late June, expanding its authority in the financial hub.

Last month, China announced sanctions against Cruz, Rubio, Smith and other U.S. officials after the United States penalized senior Chinese officials over the treatment of Uighur Muslims in its Xinjiang region.

All five groups had been subjected to sanctions in December in connection with their positions on Hong Kong.