Beijing announced on Tuesday it had signed a memorandum with Moscow about the creation of a joint International Lunar Research Station (ILRS). A statement issued by the China National Space Administration (CNSA) read: “Within the framework of creation of the ILRS, China and Russia will use their experience in space science, R&D and use of space equipment and technology to jointly formulate a road map for the construction of the ILRS, and carry out the close collaboration on planning, demonstration, design, development, implementation and operation of the ILRS, including the promotion of the project to the international space communities.

“China and Russia have been committed to cooperation in the fields of space technology, science and applications.”

The document was signed by Zhang Kejian, CNSA’s administrator, and Dmitry Rogozin, the chief of Russian space agency Roscosmos.

A completion date for the construction of the lunar station was not provided by the administration.

The project was described as a “comprehensive scientific experiment base with the capability of long-term autonomous operation”. 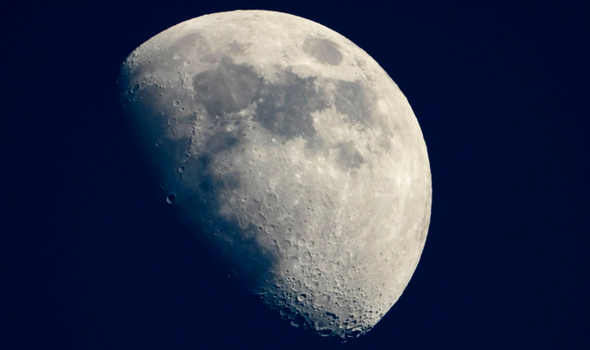 The station will serve as a base to carry out “scientific research activities such as the lunar exploration and utilisation, lunar-based observation, basic scientific experiment and technical verification,” according to the statement.

Last week, ahead of Tuesday’s announcement, the UK was urged to “redouble efforts” to protect itself in space from China and Russia.

Dr Rob Johnson, director of the Oxford Changing Character of War Centre, said the US and the UK should come to terms with the fact the “age has already past” where space will stay “pristine” and “un-militarised like the Arctic”.

He told the Defence Select Committee on Tuesday: “I really hope the UK realises how serious that is. 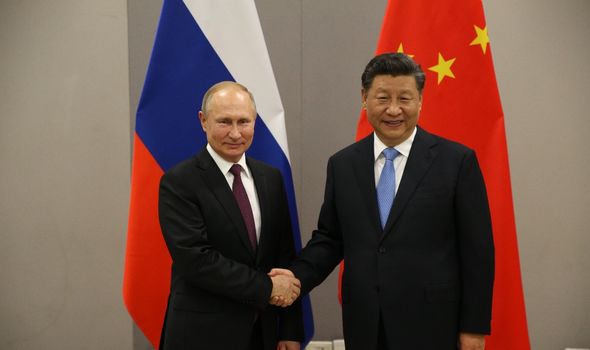 “What it means is China has the ability to manoeuvre space vehicles, as has Russia, that could easily interdict Western space assets.”

Dr Johnson pointed out that this could be achieved “either by electronic means or physical means”.

He said: “They could continue to operate their own GPS system without any reference to any western damage points putting the western world at significant military disadvantage.

“I would urge a redoubling of efforts by the United Kingdom to examine how we protect ourselves from space.”

In December, the highest ranking military officer in the US armed forces said “the next Pearl Harbour could happen in space”.