The two countries first introduced the restrictions – each lasting one month – on the border in March.

The restrictions were subsequently extended through April and again in May. The current ban is due to expire on June 21

But three sources “familiar with the matter” told Reuters that the border restrictions are likely to be extended yet again.

One source said: “We will want to look at it again in July.”

It’s understood that the travel restrictions on the border do not affect trade between the two countries.

Politico reports that the restrictions are causing issues for some, including splitting families apart and impacting life in towns that lie on the border. 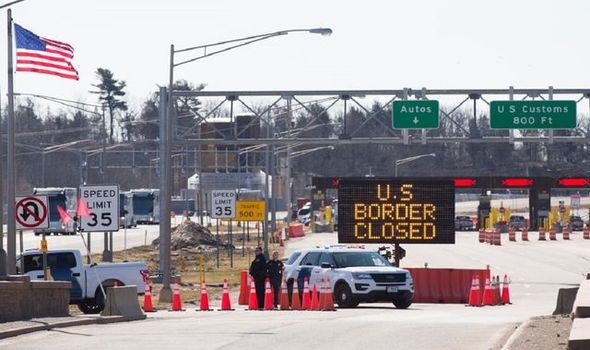 Canadian Prime Minister Justin Trudeau on Monday announced some exemptions to the restrictions aimed at easing the impacts on family life.

He stated that as of midnight on Monday, immediate family members of Canadian citizens or of permanent residents would be able to cross the border into the country.

However, once there, they would have to self-quarantine for 14 days.

This means that anyone crossing from the US into Canada would have to stay there for at least two weeks. 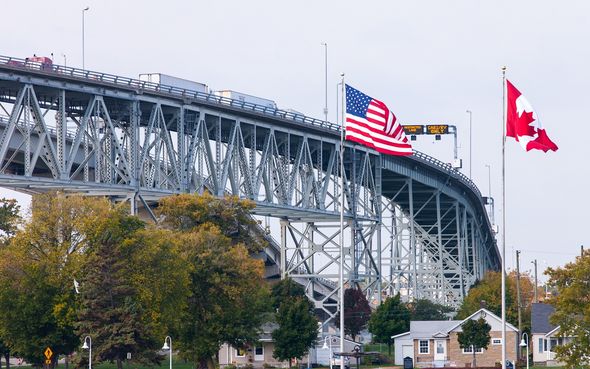 Trudeau said: “This is an incredibly difficult time to be apart from a spouse, a child, or mum or dad,” CBC news reports.

The Canadian leader added that anyone found not adhering to these rules could face “serious penalties”.

The Canadian government defines “immediate family” as a spouse or partner, dependent child, parent or step parent, or a guardian or tutor, CBC adds.

Immigration Minister Marco Mendicino stressed that the exemptions do not mean that the border would now be open to “weekend travellers, or those seeking just to attend a personal or social gathering.” 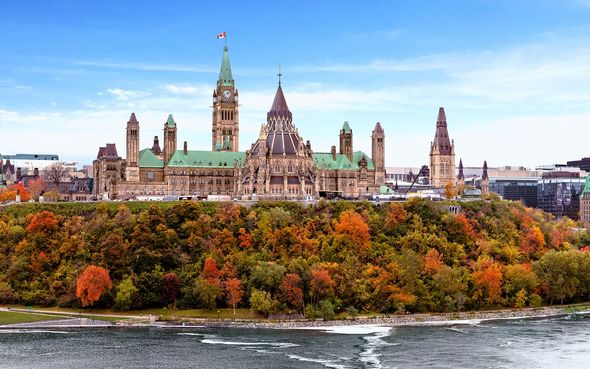 In one case reported by CBC, one couple, Ashley and Tom Cook, are stuck on either side of the US-Canada line despite Ashley being an expectant mother.

The couple are both doctors, with Ashley working in Ontario, Canada, and Tom working in Michigan, in the US.

Their baby is due in August, and the couple have been waiting for news on the border.

Reuters reports that the extension of the border restrictions to July would be likely to hit Canadian airlines as well as the tourism industry. 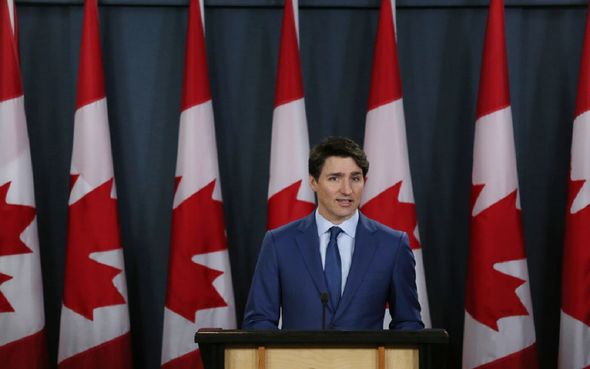 According to the Guardian, 14 states across the US have recorded their worst weeks yet in terms of new Covid-19 infections, while the state of Texas hit a record high for Covid-19 hospitalisations.

It comes as states across the country are relaxing social distancing rules.

In the US and Canada each of the countries’ states or provinces are able to relax restrictions in their own ways.