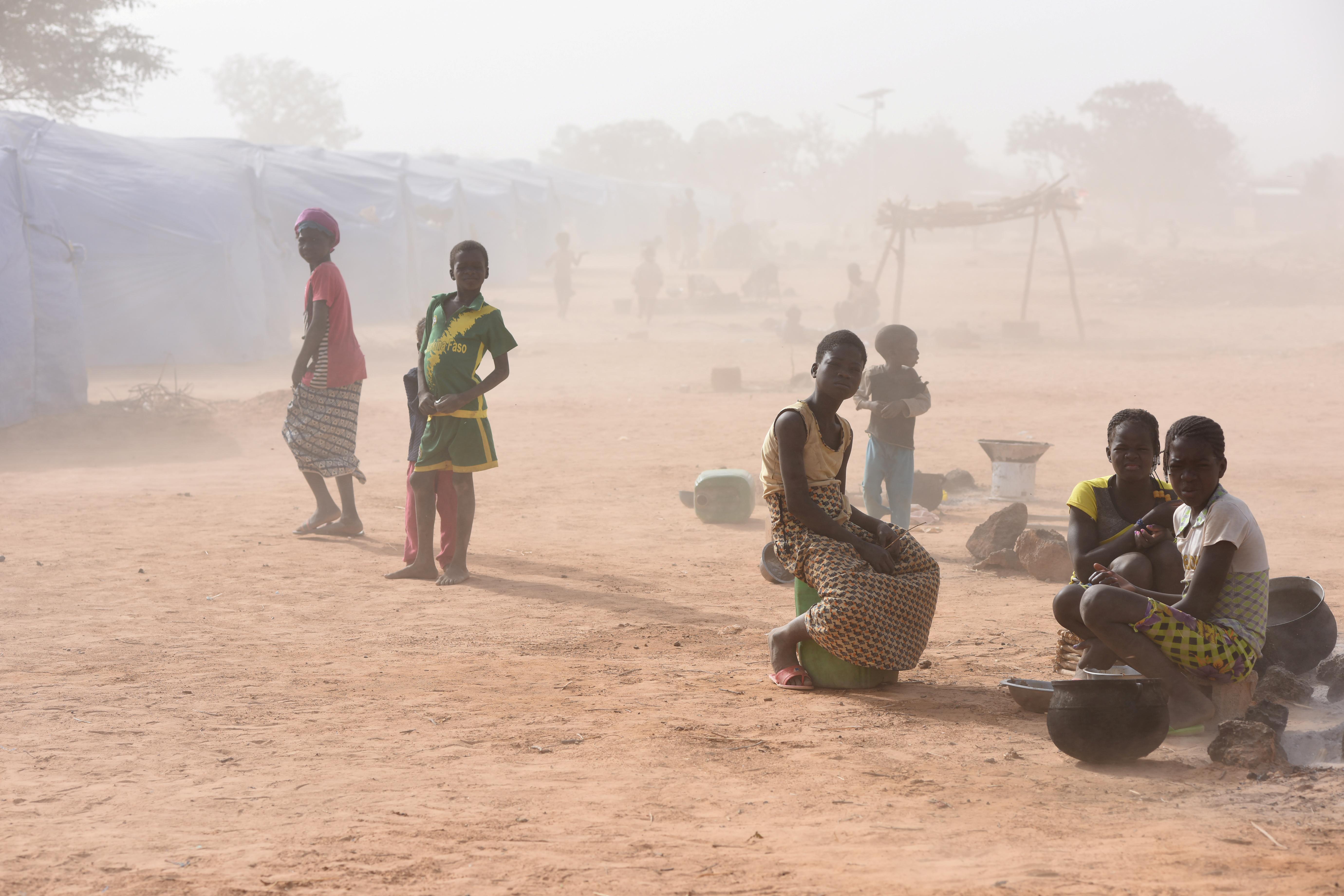 The bullet-riddled bodies of the men from the Fulani ethnic group were discovered in the northern town of Djibo on April 9, shortly after they had been arrested by security forces and taken away in a convoy, 17 witnesses and people with knowledge of the situation told HRW.

A government spokesman did not respond to repeated requests from Reuters for comment about the incident, including questions on Monday about HRW’s report.

The day after the incident, a researcher from Amnesty International tweeted that, according to multiple witnesses, security forces had executed 29 men in Djibo.

The government is struggling to contain jihadist groups in northern Burkina Faso who have stoked ethnic conflict by closely associating themselves with Fulani herders. As a result, Fulani civilians have borne the brunt of reprisals by soldiers and vigilantes, rights groups say.

Since 2017, armed Islamist groups, some with ties to al Qaeda and Islamic State, have killed more than 300 civilians in Burkina Faso, while the government has killed several hundred men for their alleged support of these groups, according to HRW.

Burkinabe officials have promised to investigate such allegations in the past but rights group say the government has not done enough to hold perpetrators accountable.

“The Burkinabe security forces apparently executed 31 men in a brutal mockery of a counter-terrorism operation that may amount to a war crime and could fuel further atrocities,” said Corinne Dufka, HRW’s director for the conflict-hit Sahel region in West Africa.

“The government should stop the abuse, fully investigate this terrible incident, and commit to a rights-respecting counterterrorism strategy,” Dufka said in the report.

Last year was Burkina Faso’s deadliest in recent memory, and the violence has continued unabated this year. Two attacks in northern regions in January killed 36 and 39 people, respectively, while at least 43 people were killed in raids on northern villages by unidentified assailants in March.