A European poll has sent shockwaves to Brussels after it found that a majority of people in Italy and France did not support remaining inside the European Union. According to the poll, conducted by Euronews, the coronavirus crisis has raised “serious questions” about membership of the bloc. Europeans in the biggest EU member states – Spain, Germany, Italy and France – were polled on question: “If there were a referendum on your country’s membership of the EU in the near future, how would you vote?”

There was a healthy majority for remaining inside the EU among Germans, with 67 percent, and the Spanish, with 63 percent.

However, support plunged to the mid-40s in Italy and France, with the majority either against or undecided about EU membership.

Around 43 percent of Italians said they would vote to keep EU membership, while 47 percent of French would do the same.

Only Spain saw a majority – 57 percent- of people who thought belonging to the EU has been positive or very positive for the country. 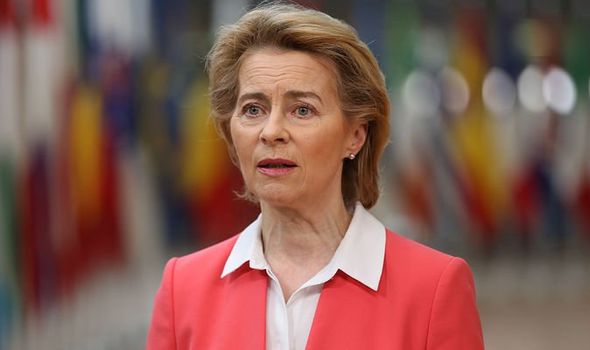 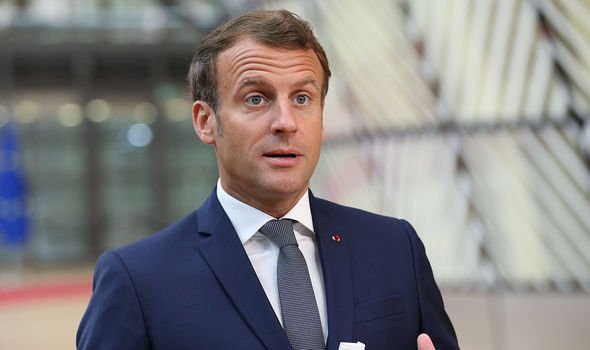 A shock result saw a third of Italians claim EU membership had been somewhat or very negative for Italy.

He explained: “This is of concern to Brussels. It is why they worked really hard to get a deal on the recovery fund two weeks ago.

“They saw there was a rise in euroscepticism across the bloc and that coronavirus was a threat to the European project.” 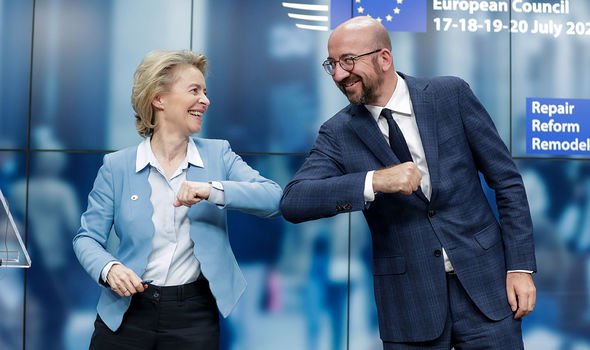 Euronews also questioned Europeans on how they thought their national governments had coped with the coronavirus pandemic.

Despite a recent spike in cases, most Germans deemed their Government’s action adequate.

However, in Italy, Spain and France, people were not convinced. 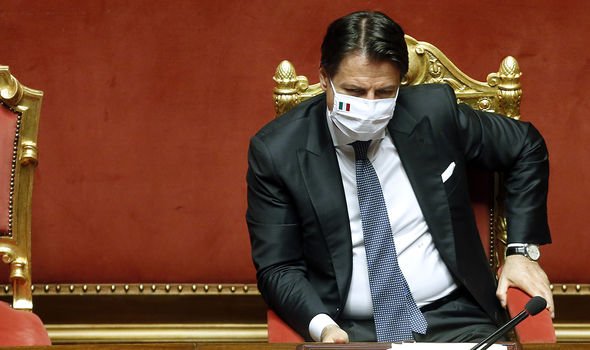 A total of 60 percent of Spaniards said the Government’s action on coronavirus had fallen short, as well 57 percent in France.

This follows the groundbreaking coronavirus recovery fund deal agreed between the 27 member-states earlier this month.

In other EU news, Brusssels has sparked a backlash in Poland after rejecting grants under a twinning programme to six Polish cities because of their attitude to the LGBTQ community.

The cities and municipalities had applied for a grant up to €25,000 under the programme of the Europe for Citizens project.