LONDON (Reuters) – Britain ordered schools to shut down as the coronavirus crisis worsened on Wednesday, with panic buying forcing supermarkets to ration food and the pound plunging to its lowest levels in more than three decades.

Boris Johnson’s government has faced mounting criticism that it was acting too slowly compared with other European nations such as Italy, Spain and France. Meanwhile, stimulus efforts by policymakers have been overshadowed by market fears about the economic impact of the pandemic.

The pound plunged to its lowest level since March 1985, barring levels seen during a freak “flash crash” in October 2016. British stock markets fell for the eighth day in 10 as more companies warned of a severe hit to earnings.

Britain has reported 103 deaths from coronavirus and 2,626 confirmed cases.

Following a host of other nations, the government announced most schools would close after the end of lessons on Friday, although some would be asked to stay open to provide childcare for essential workers such as National Health Service staff.

“I know the situation has become increasingly challenging,” Education Secretary Gavin Williamson told parliament as he set out the plan for school closures. “The spike of the virus is increasing at a faster pace than anticipated.”

The shutting of schools will have huge economic and social repercussions for the world’s fifth-biggest economy. It will alter the lives of almost 9 million British children and force parents to stay home from work to look after them.

Earlier, Scotland’s semi-autonomous government announced it would close Scottish schools from Friday and there was no guarantee they would reopen before the long summer break.

The nationalist Edinburgh administration also said it would stop its campaign to hold a referendum on Scottish independence this year.

As part of its long-drawn-out exit from the European Union, Britain is currently in a transition period which is scheduled to end on Dec. 31. Asked at a news conference whether he would seek to extend the transition, Johnson said he had no intention of modifying the legislation setting the deadline.

Britain and EU member states are supposed to be working on a new deal encompassing everything from trade to security, but the coronavirus crisis has raised widespread concerns that an already tight time-frame was now unrealistic.

Johnson was also asked whether he planned to introduce stringent lockdown measures similar to those seen in Italy, Spain and France. He said he would rule nothing out. 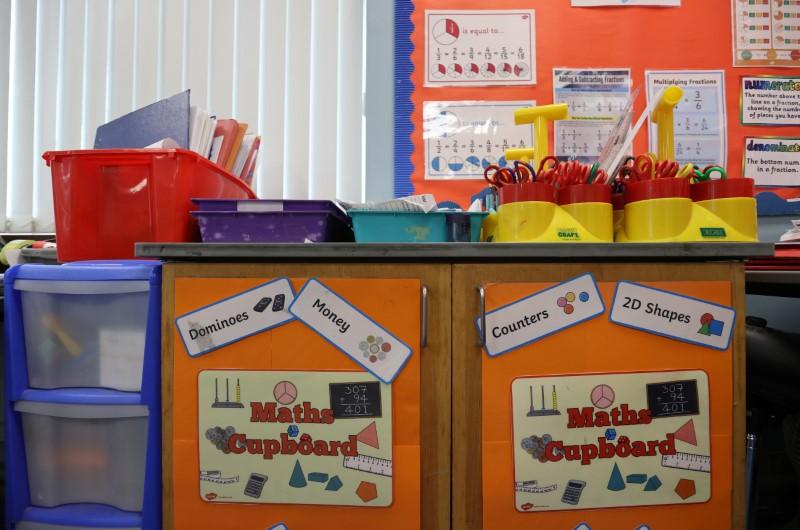 Britain’s biggest supermarkets limited shoppers’ purchases of food items as a spate of panic buying showed little sign of abating despite repeated attempts by bosses and Johnson to reassure the public.

Aisle after aisle was left empty, with just ice cream and chocolate Easter eggs remaining at many major stores, while huge queues snaked around some supermarkets, Reuters reporters said.

Tesco TSCO.L, Sainsbury’s SBRY.L and Asda WMT.N all introduced a limit of only three items per customer on every grocery product line so more people would have access to everyday essentials.