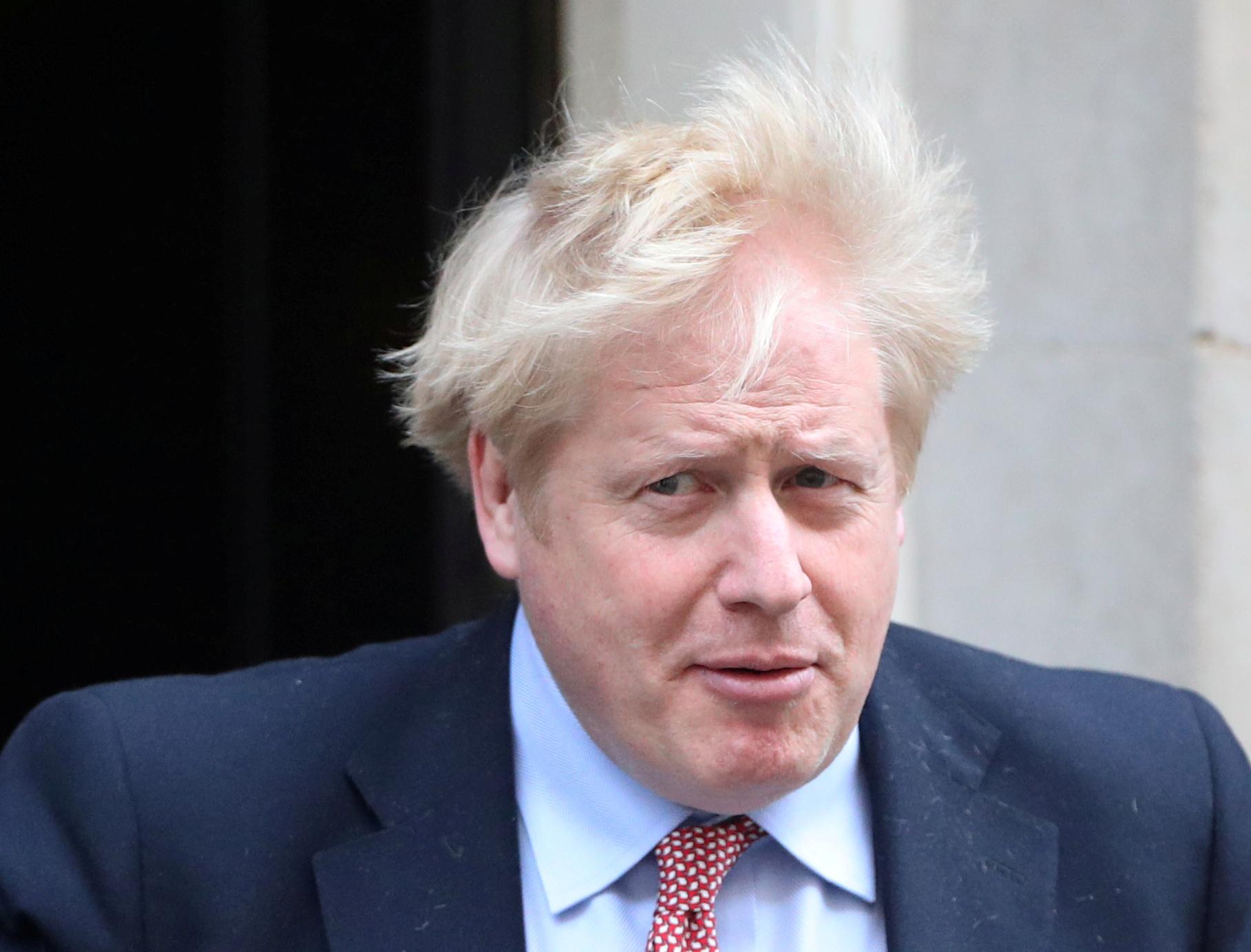 LONDON (Reuters) – British Prime Minister Boris Johnson had a comfortable night in hospital, is in good spirits and continues to carry out work as leader of the government but will remain in hospital under observation, his spokesman said on Monday.

“The Prime Minister had a comfortable night in Thomas’s Hospital in London, and is in good spirits. He remains in hospital under observation,” the spokesman told reporters.