China has dramatically clamped down on internal opposition within Hong Kong this year with a series of sweeping new security laws. This has sparked considerable tension with Britain, which had sovereignty over Hong Kong until 1997.

In the latest move Alvin Yeung, Dennis Kwok, Kwok Ka-ki and Kenneth Leung have been banned from attending the parliament of Hong Kong.

The four MPs have been accused of endangering national security by Beijing.

“China has once again broken its promises and undermined Hong Kong’s high degree of autonomy. 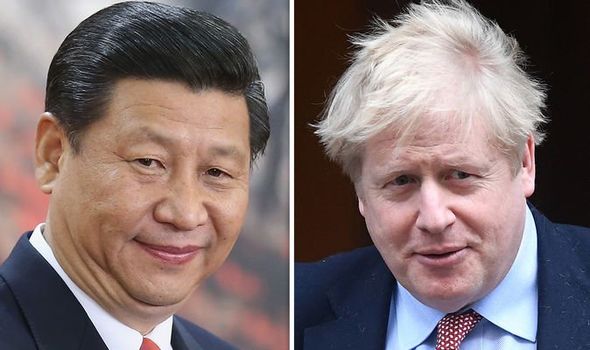 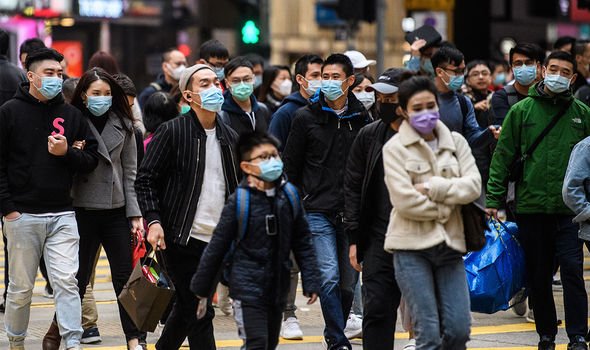 “The UK will stand up for the people of Hong Kong, and call out violations of their rights and freedoms.

In 1984 Britain agreed to hand Hong Kong back to China under the terms of the Sino-British Joint Declaration. 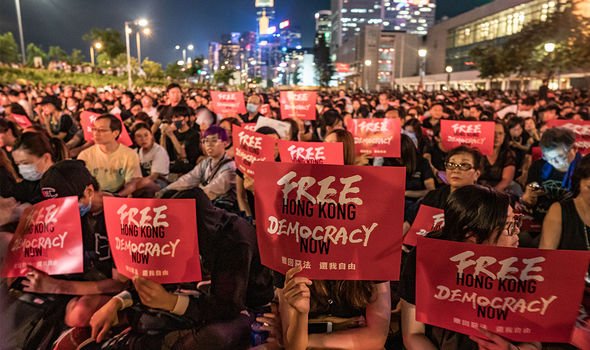 In June China imposed new security laws on Hong Kong which introduced harsh penalties for those accused of promoting secession, subversion or working with foreign groups.

The move was sharply criticised by western powers including Britain and the United States.

In response Mr Johnson announced Hong Kong residents entitled to British Overseas Passports, all those born before 1997, can move to the UK for an extended period of time. 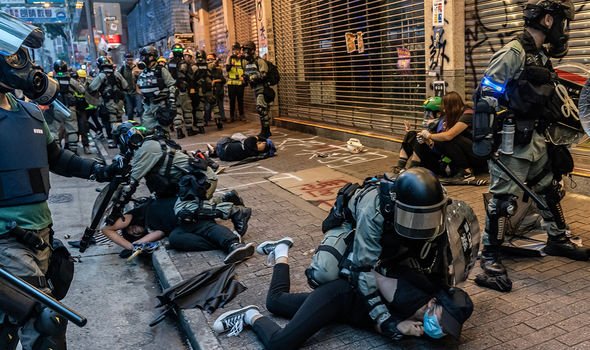 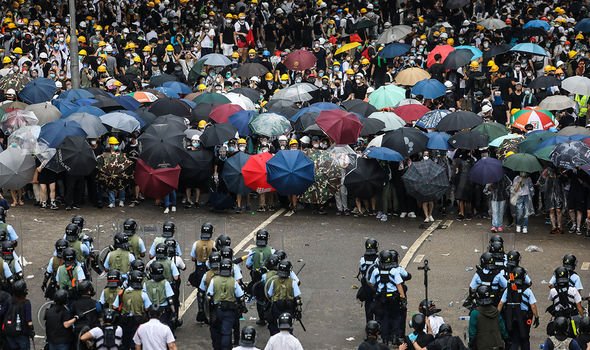 A route will also be made available for those who move to Britain to receive full citizenship.

Beijing’s move was also strongly condemned by US Secretary of State Mike Pompeo.

He said: “Beijing has turned Hong Kong’s Legislative Council into another rubber-stamp parliament, just like the National People’s Congress.

China remains one of only a handful of major powers that have yet to congratulate Joe Biden on his US presidential election victory.

Donald Trump is fiercely contesting this outcome and legal action is taking place in a number of states.

Wang Wenbin, a spokesman for the Chinese foreign ministry, explained this decision during a press conference on Monday. 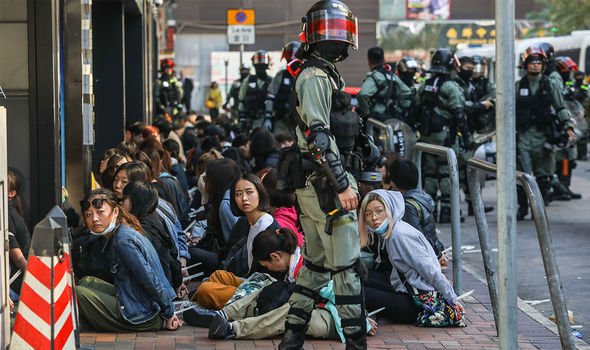 He commented: “We noticed that Mr. Biden has declared election victory.

“We understand the presidential election result will be determined following the U.S. laws and procedures.”

During Mr Trump’s presidency the US repeatedly targeted Chinese goods with protective tariffs.