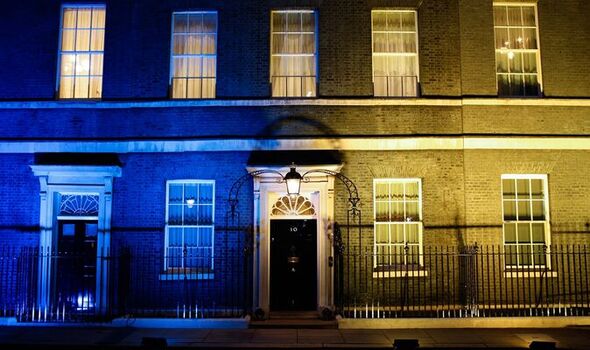 It comes as allies of Foreign Secretary Liz Truss have hailed her personal efforts and pushed allies into going much further than they had wanted. The Foreign Secretary has been on a tour of Europe meeting EU members and NATO allies to build up the coalition to stand up to the Putin regime and back Ukraine.

With some former Remainers claiming that the EU has been better than the UK in responding to Russia, the Foreign Office putting out figures which show the UK has sanctioned 228 individuals and entities, barred 3 million Russian companies from raising money in the City and designated £258.8 billion of Russian assets in the banking system.

There are also still concerns that EU countries are too dependent on Russian oil and gas.

A close ally of Ms Truss said: “We’ve led the world on sanctions and Liz has gone much further than the likes of the EU in hitting Russia where it really hurts – so banking and finance. Hitting banks is the thing that will really hurt Putin’s regime.

“Liz has done more than the EU to hit Russia where it really hurts.”

Polling of people in Ukraine by former Tory Party Treasurer Lord Ashcroft has also shown strong confidence there in the UK Government’s response to the Ukraine crisis with 53 percent saying the UK has done enough and 35 percent believing it has not.

The polling also shows 86 percent support for Ukraine joining NATO and 68 percent believing the sanctions regime against Russia will be effective.