RIO DE JANEIRO/SAO PAULO (Reuters) – Brazil’s President Jair Bolsonaro on Friday cast doubt on Sao Paulo’s death toll from the coronavirus outbreak and accused the state governor of manipulating the numbers for political ends, without giving evidence for his claims. 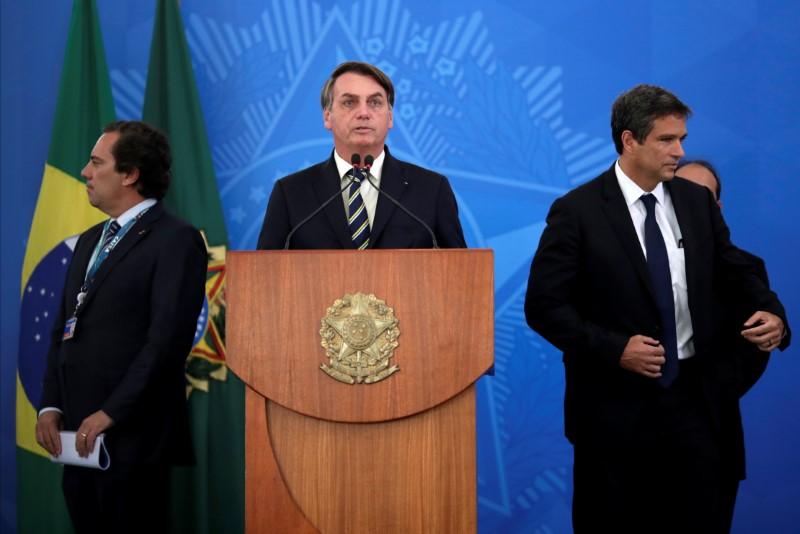 Bolsonaro’s accusations were the latest broadside in an ugly battle with Brazil’s governors, who have chafed at the president’s view that protecting the economy takes priority over social distancing measures to combat the spread of the highly contagious virus.

Following the advice of public health experts, the vast majority of the country’s 26 governors have banned non-essential commercial activities and public services to contain the outbreak in their states.

“I’m sorry, some people will die, they will die, that’s life,” Bolsonaro said in a television interview on Friday night. “You can’t stop a car factory because of traffic deaths.”

Bolsonaro said that in the state of Sao Paulo, Brazil’s economic powerhouse, the death toll seemed “too large.” Sao Paulo has the most cases and deaths so far of coronavirus in Brazil, at 1,223 cases and 68 deaths.

“We need to look at what is happening there, this cannot be a numbers game to favor political interests,” Bolsonaro said.

Earlier on Friday, Sao Paulo Governor Joao Doria, a former Bolsonaro ally who many expect to be a rival in the 2022 presidential election, accused Bolsonaro of promoting “disinformation” by launching a TV ad campaign criticizing the restrictions, featuring the slogan “#BrazilCannotStop.”

The slogan is similar to a campaign in Milan before deaths in Italy soared.

Brazil’s justice ministry on Friday barred all non-resident foreigners from entering the country via its airports. The travel ban goes into effect on Monday and follows similar measures in several other South American nations.

Also on Friday, Brazil’s central bank called for emergency bond-buying powers in line with ‘quantitative easing’ policies in other countries, while unveiling a 40 billion reais credit line to help smaller companies with payroll.

Confirmed coronavirus cases in the country jumped to 3,417 on Friday from 1,891 on Monday, as related deaths climbed to 92, according to the Health Ministry.

Bolsonaro’s popularity has slipped during the crisis, and many people across Brazil bang pots and pans in their windows nightly in protest at his handling of it.

The TV advertisement, shared on social media by Bolsonaro allies including his son, Senator Flavio Bolsonaro, was commissioned by the president’s office at a cost of 4.9 million reais ($1 million) without consulting the Health Ministry, according to two people with knowledge of the matter.

“For the neighborhood salesmen, for the shop owners in city centers, for domestic employees, for millions of Brazilians, Brazil cannot stop,” said the ad, which shows scenes of crowded classrooms and street markets.

The slogan is similar to #MilanWillNotStop, which became popular in northern Italy in February. Italy went on to become a global epicenter of the outbreak, with more deaths than China. 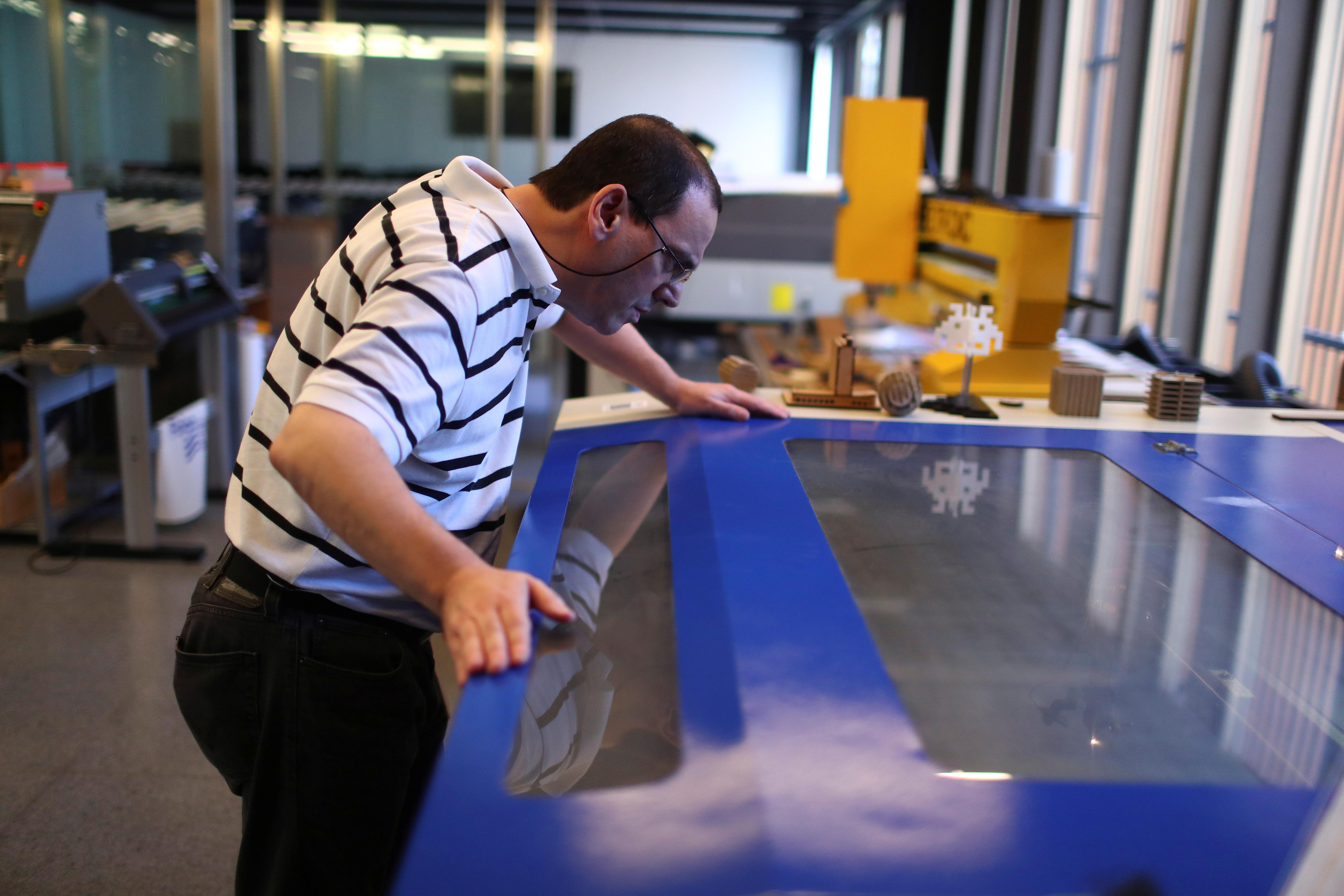 The mayor of Milan, Beppe Sala, has said he regrets sharing the hashtag.

“Many have referred to that video with a hashtag #MilanWillNotStop. It was a video which went viral on the internet. Everyone was sharing it, I also shared it, rightly or wrongly, probably wrongly,” Sala said in a television interview.

A Health Ministry official told reporters the ministry would not comment on Bolsonaro and that guidelines recommending social distancing remained the same.