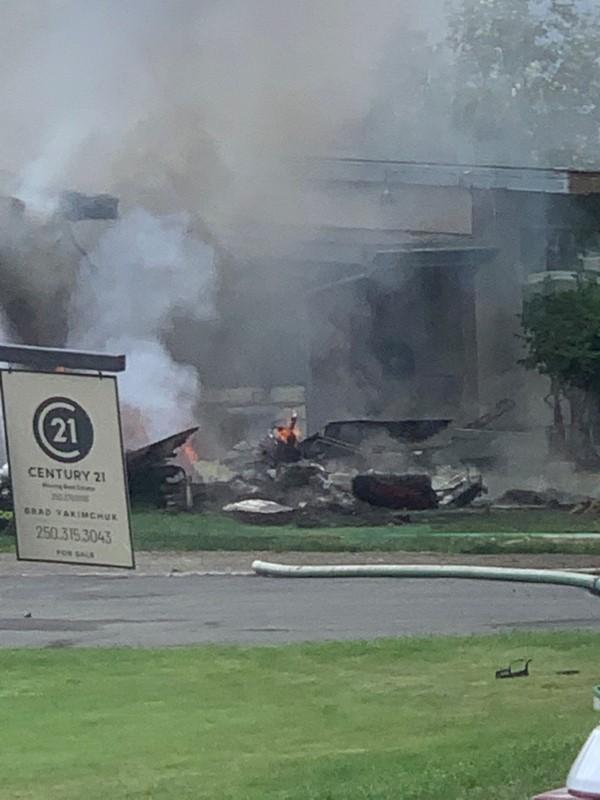 OTTAWA (Reuters) – A preliminary investigation into the crash of a Canadian Snowbirds aerobatics team jet that killed one crew member and seriously injured another may have been caused by a bird strike, Canada’s defense ministry said on Monday.

In a joint statement, Canada’s department of National Defence and the Canadian Armed Forces said a detailed analysis of video footage recovered after the crash last month showed a single bird near the jet’s right engine intake during takeoff.

Investigators are also looking at the performance of the jet’s escape system, which the ministry said is standard in all accidents involving ejections.

Capt. Jennifer Casey, the public affairs officer for the Canadian airforce’s Snowbirds, died when the plane she was in lost altitude and smashed into a residence shortly after takeoff.

The Snowbirds had been on a cross-Canada tour in a bid to lift peoples’ spirits during the coronavirus lockdown when the crash occurred in the Pacific-coast province of British Columbia.

The Snowbirds have temporarily suspended their flying operations since the accident and the investigation is ongoing.