Toni Mayor, the president of the Benidorm and Costa Blanca hotel association Hosbec, has issued a dire warning to the tourism industry after Spain was sensationally axed as a safe destination by the UK Government following a surge in coronavirus cases. Passengers arriving in the UK from Spain will now need to self-isolate at home for two weeks after the Foreign Office ended its air bridge agreement late on Saturday evening.

Toni Mayor said the decision will also affect popular resorts in the Canaries and Majorca and warned it risks “crashing down” the tourism industry.

He revealed up to 85 percent of hotels had planned to open as normal in the Mediterranean resort but fears many Britons will now cancel their bookings.

Benidorm depends on the UK for around 40 percent of its holidaymakers.

Mr Mayor said: “It couldn’t have come at a worse time. It was looking pretty good from August 1. 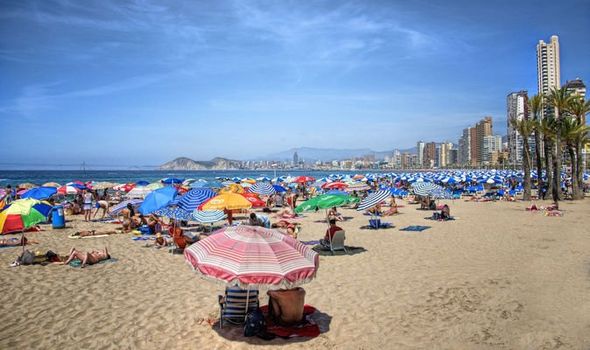 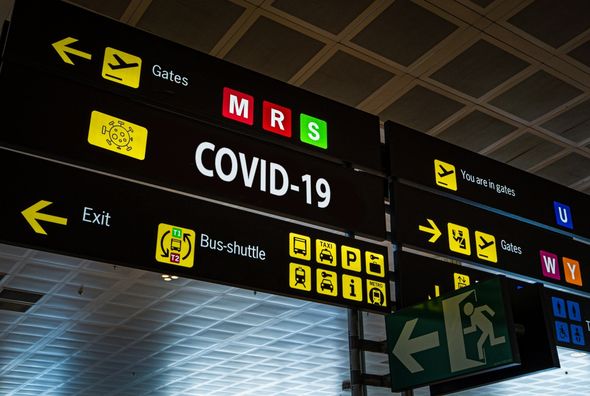 “Bookings were up, including family bookings, and around 85 per cent of our hotels were going to be open, and we were looking forward to having at least something of a normal summer.

“This announcement is going to bring everything crashing down.

“The British tourists who are already here have got no other option but to stay and self-isolate when they return.

“But I fear a lot of those who were going to come are now going to cancel, there’s got to be a question mark over how many tour operators are going to carry on operating as planned. 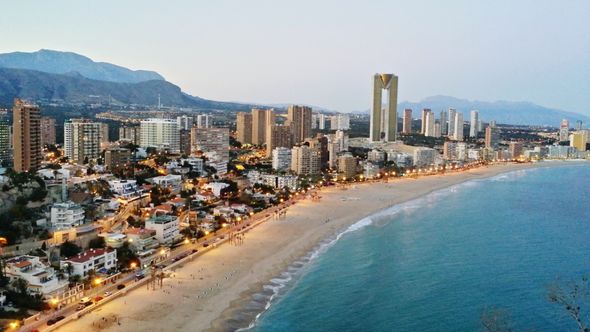 “It’s not just places like Benidorm that are going to suffer – other popular holiday destinations like the Canaries and Majorca are going to be hard hit too.”

Millions of Britons travel to Spain and its surrounding Islands each year and they account for 20 percent of all foreign visitors.

Tourism is a major contributor to the Spanish economy and accounts for 12 percent of annual GDP.

This year hotel bookings for the month of June are down 95 percent compared to 2019, according to the Spanish National Statistics Institute. 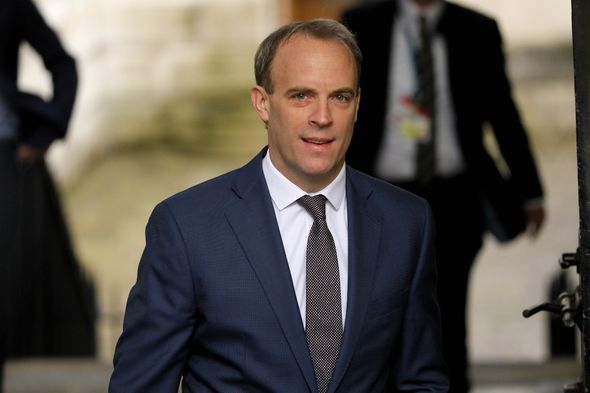 Antonio Perez, the mayor of the Mediterranean resort of Benidorm described the travel restrictions as a “tough blow” but insisted the region is a “very safe destination”.

He added: “The problem in Spain is in certain areas, but in the end this decision affects us all and especially resorts like ours whose main market is British.”

The major U-turn by the UK Government was enforced after Spain recorded more than 900 new cases for a second day running.

In an embarrassing moment for the Government, Transport Secretary Grant Shapps will also need to quarantine after going on holiday to Spain.

Coronavirus: Even with vaccine – we must get used to COVID like flu [INSIGHT]
Brexit news: ‘No excuse’ for EU to drag out trade talks [ANALYSIS]
Relax, we weren’t tricked into leaving, says NICK FERRARI [COMMENT] 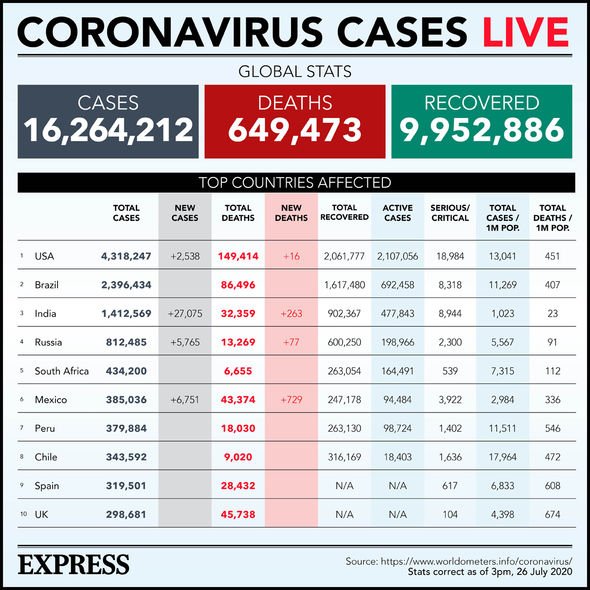 The Foreign Office guidance warns against all but essential travel to mainland Spain – however this does not include the islands.

Despite this, the blanket quarantine arrangements apply across all the Spanish territories.

Foreign Secretary Dominic Raab said: “We appreciate the disruption for travellers, anyone that’s at risk of losing money needs to go and talk to their travel operator and look at their insurance.

“But we must take these measures to avoid the risk of reinfection into the UK, given the very serious spike in cases in Spain.”