A Latvian foreign ministry spokesman announced the move this evening after the EU state’s ambassador and diplomats in Minsk were told to leave. The spokesman added: “Latvia has summoned the Charge d’Affaires of Belarus to inform about the identical actions and the expulsion of Belarusian diplomats until the normalisation of relations.” 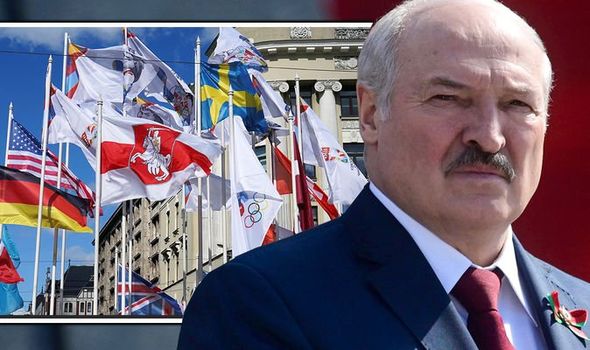 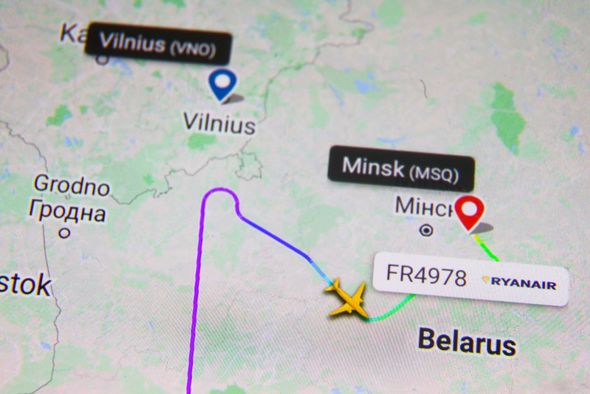 Belarus expelled Latvia’s ambassador to Minsk and all the embassy’s employees apart from one staff member earlier today.

The move was announced by the Belarusian foreign minister who said that one administrative-technical staff member should be allowed to stay to look after the embassy building.

Einars Semanis, Latvia’s ambassador to Belarus, was summoned to the Belarusian foreign ministry on Monday for “insulting the national flag”. 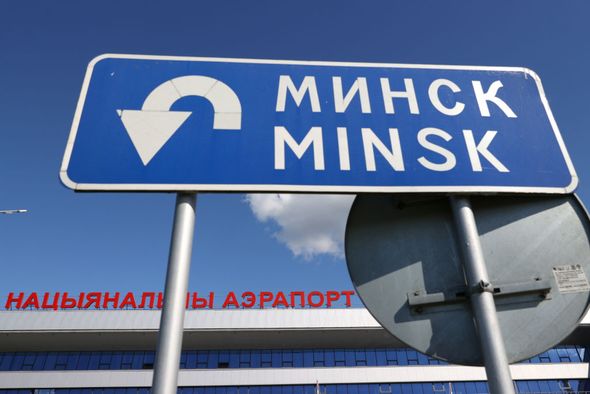 “The entire diplomatic and administrative staff of the embassy was also asked to leave Belarus within 48 hours.”

Ryanair said Belarusian flight controllers told the pilots that there was a bomb threat against the jetliner and ordered them to land in Minsk.

The Belarusian military scrambled a MiG-29 fighter jet in an apparent attempt to encourage the crew to comply with the orders of flight controllers.