BEIJING (Reuters) – Beijing on Sunday reported a record 36 new cases of COVID-19 in China’s capital, all linked to a major food wholesale market, raising concerns about the spike in a country that had sharply reduced its infections. 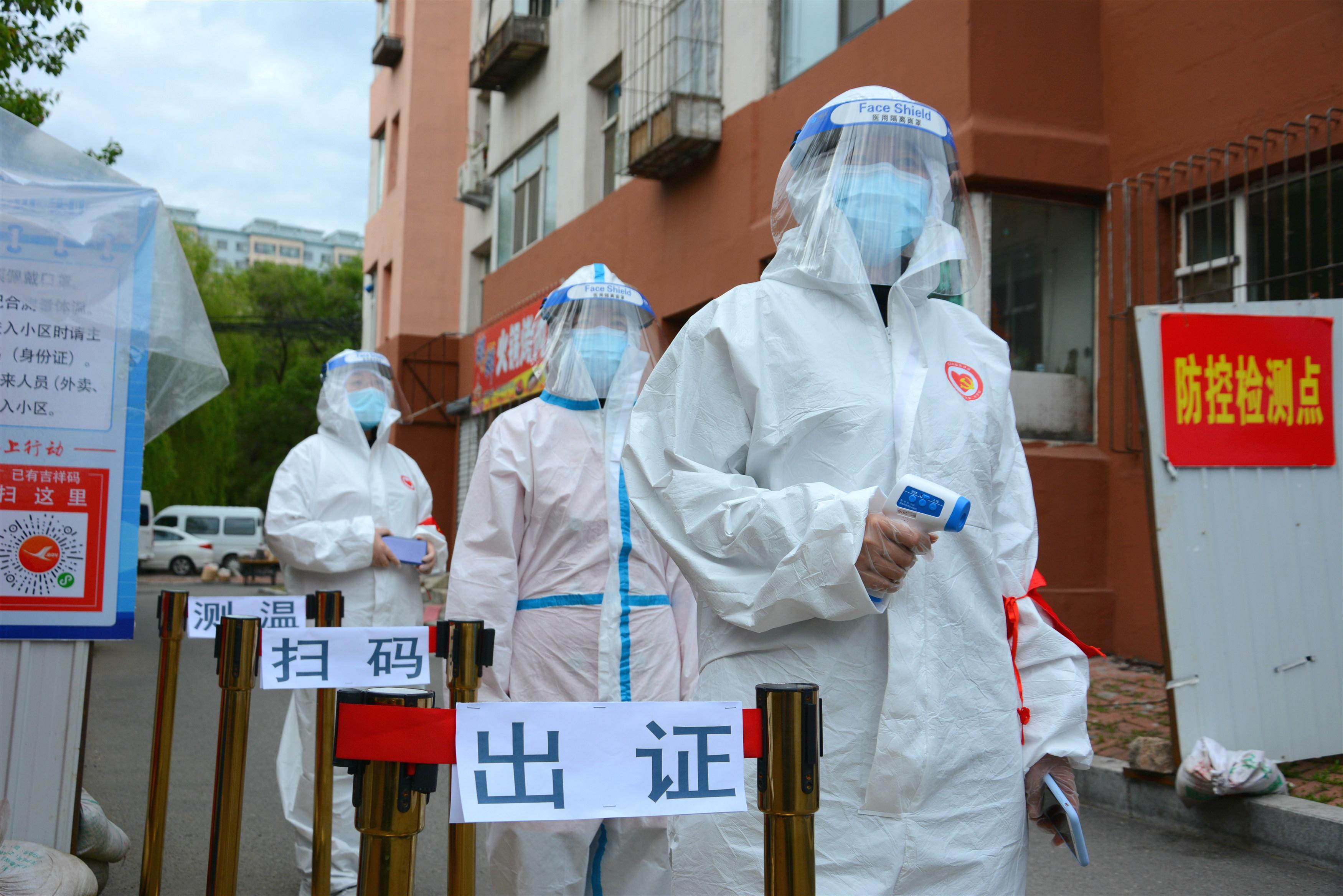 The city has ordered testing of anyone linked to the Xinfadi market, after the district containing the market put itself on a “wartime” footing and Beijing banned tourism and sports events amid fears of a new wave of the pandemic in the country where it arose last year.

The new cases for Saturday and the rest of the 43 cases reported over the past three days have been linked to the market in Fengtai district in the southwest of Beijing, city health authority data showed.

Of the 36 newly infected people, 12 live in a residential compound for Xinfadi workers. Almost everyone had either worked or shopped inside the market.

One of the people is a 56-year-old employee with a Beijing airport bus company, who had shopped at the market on June 3 and developed symptoms two days later. The city-backed Beijing News reported the man had not worked at the airport for months and had no contact with travellers.

Long queues for coronavirus tests appeared outside a hospital near the market on Sunday, pictures in the state-run People’s Daily showed.

City officials decided on Saturday that anyone who had been to or had contact with people who had been to Xinfadi since May 30 will be required to report to their work or residential units and be tested for the new coronavirus that causes the disease, Beijing News said.

Anyone working in the market or living nearby must also be tested, the report said.

In addition, Beijing health authority spokesman Gao Xiaojun told the news conference anyone in the city with a fever will be given nucleic-acid and serology tests for the coronavirus, a blood test and a CT scan.

Medical facilities are not allowed to turn away patients with fever symptoms, Gao said.

City officials ordered samples to be taken from the market and for it to be completely disinfected, Beijing News said.

At least 10 cities, including Harbin and Dalian, have urged residents not to travel to Beijing and to report to authorities if they have done so recently.

Authorities shut down the Xinfadi market before dawn on Saturday after seven people who had recently been to the market were found to have the virus in the preceding two days.