BBC Weather forecaster Stav Danaos said temperatures will be cold throughout Europe. He noted in north Europe there will be heavy rain and snow that could cause disruptions. Towards the weekend, central Europe will also experience wet wintry conditions as the weather becomes more unsettled.

Mr Danaos said: “We have got some very wet weather and very unsettled weather in the north-west of Europe.

“That is because we have a stream of low-pressure systems pushing in off the Atlantic, bringing this wind in.

“Colder air moving in from the north will turn some of that rain into snow.

“It could be disruptive snow across northern Britain as we head into Wednesday night into Thursday.” 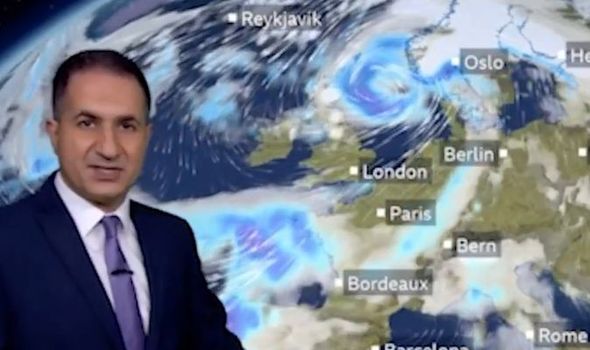 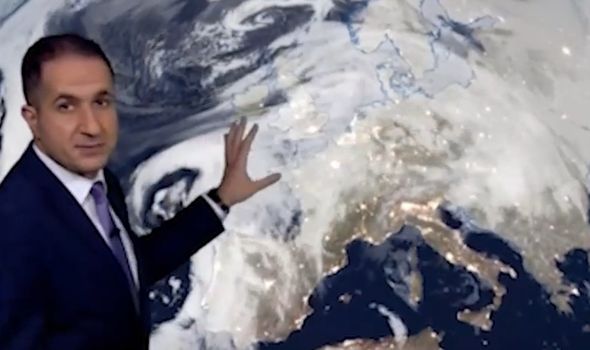 The BBC Weather forecaster noted that this cold air would pick up rain from the North sea and strike Scandinavia.

This will result in more heavy snow for the region due to the cold temperatures.

He continued: “It stays quite chilly across the Mediterranean and we have got temperatures close to mid-teens in Cyprus.

“It will at least be dry with some sunshine and dry and on the cool side for Greece and the islands too. 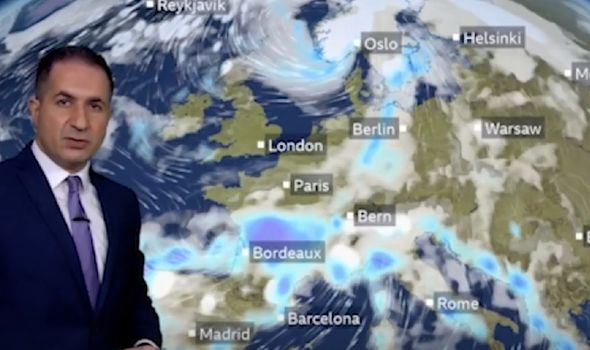 “It stays chilly in eastern Europe too but we will have widespread sunshine here but further snow is likely further east and in Scandinavia as well.”

Storm Christoph will continue to move across to Scandinavia and will bring an increase in wind speed.

Central Europe can expect more unsettled weather as we head into the weekend. 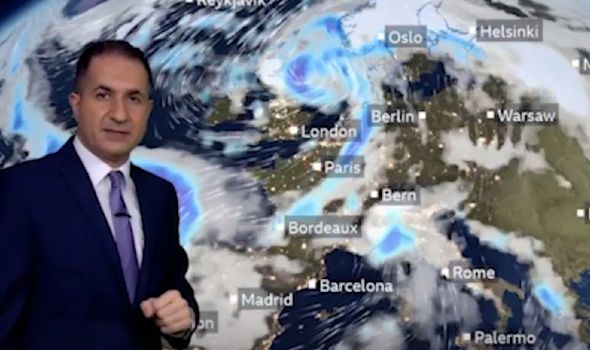 Mr Danaos said: “As we head on into Friday things turn a bit more unsettled through central parts of Europe.

“We could see some snow over the Alps and rain lightning for Italy.

“We could see some rain pushing into the northwest of the Balkans too.