Mr Osman’s debut novel, The Thursday Murder Club, sold 134,500 copies in the week up to Saturday, more than double the former US president’s 66,500 sales. It is the first debut novel to top the Christmas sales charts.

Mr Obama’s A Promised Land is the first volume of a two-part memoir, released last month, and has sold more than three million copies.

It is closing in on Bill Clinton’s ‘My Life’ and George W Bush’s ‘Decision Points’, which have sold 3.3million and four million copies respectively.

If it passes their tallies it will become the best-selling presidential memoir of modern times.

Mr Osman tweeted: “Well this is just the most wonderful news. #TheThursdayMurderClub is Christmas number 1. I’m absolutely overwhelmed. Thank you all so much. Merry Christmas.” 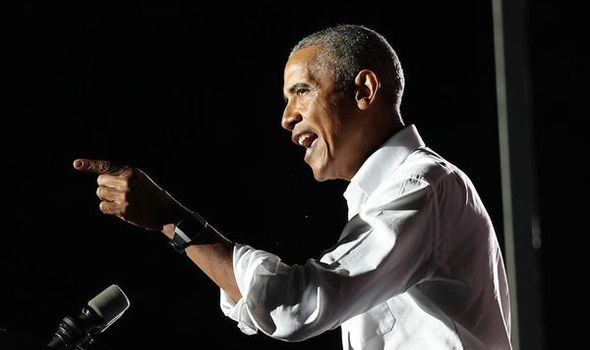 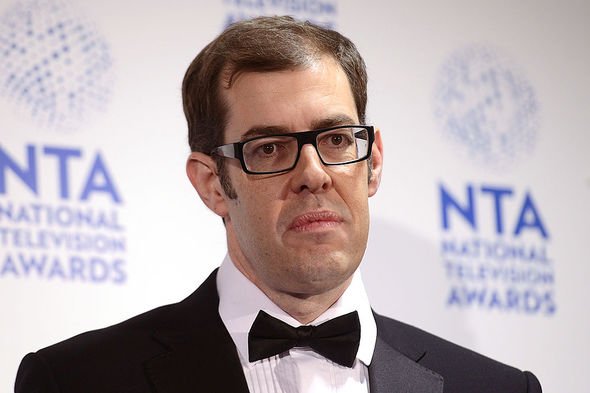 His murder mystery has sold almost 700,000 copies in less than four months and has attracted the attention of Steven Spielberg.

The presenter said he was “thrilled” that the iconic filmmaker, 73, was interested in adapting the novel.

He told Good Morning Britain: “Spielberg is the greatest film director of all.

Describing the plot, Mr Osman said: “It’s about four people in their seventies. 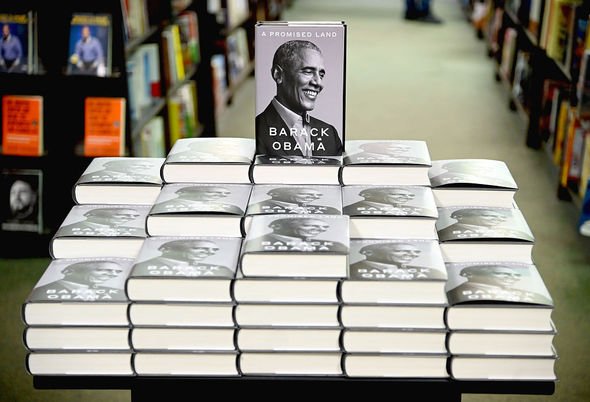 “They meet up once a week to solve unsolved murders and one week, there’s a murder on their doorstep.

“I think the fact the heroes are in their seventies, they are overlooked and underestimated. It’s not cute and cosy. I think it’s been a tough year, 2020.

“We don’t quite know what’s going to happen. In a crime book, you know on page 350 there will be a solution and I think that’s really comforting for people.’”

In third on the UK Christmas bestseller list is David Walliams’ children’s book Code Name Bananas, which sold 55,129 in the week up to Saturday.

A Promised Land follows Mr Obama’s 2008 election journey and much of his first term. 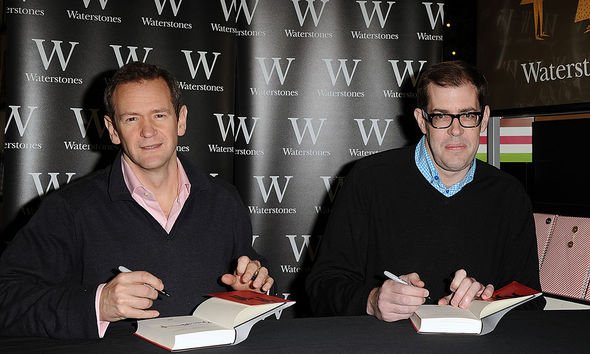 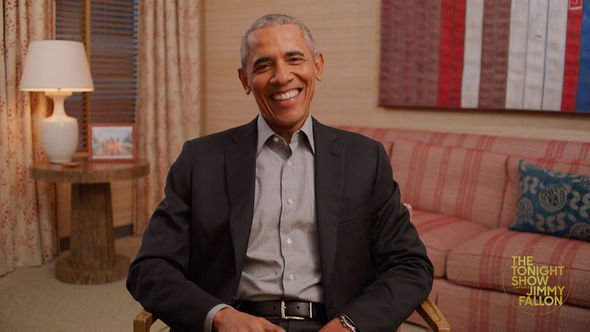 It was published by Crown Publishing Group on November 17.

Mr Obama has many reasons to celebrate as it was named The New York Times bestseller on December 20.

It also placed on end-of-year best of lists by The New York Times, The Washington Post and The Guardian.

No release date has been set for the second book.

It follows his 1995 memoir, Dreams from My Father, and his 2006 work Audacity of Hope, which became a New York Times and Amazon bestseller.