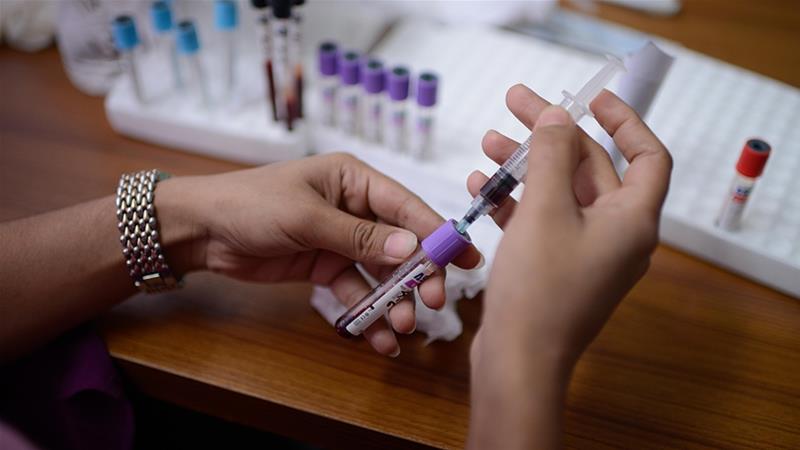 Dhaka, Bangladesh – A group of scientists in Bangladesh has developed a $3 testing kit they claim can detect coronavirus in less than 15 minutes.

The South Asian nation’s pharmaceutical regulator – the Directorate General of Drug Administration (DGDA) – gave its green light for the mass production of the kit last Thursday, saying it would ease the pressure on the pathology services struggling with coronavirus detection.

Besides, according to a report of The Business Standard, the Bangladesh government has so far prepared only 29 intensive care unit (ICU) beds for COVID-19 patients in five Dhaka hospitals.

Most private hospitals that have ICU facilities are refusing to admit patients with even mild symptoms amid the COVID-19 scare.

The kit developed by Bangladesh’s Gonoshasthaya-RNA Biotech Limited is similar to one developed in January by scientists in China as the coronavirus outbreak intensified in the Chinese province of Hubei.

A report by The Guardian said the Australian regulatory authority “urgently approved four Australian companies” to import the testing kit developed by the Chinese scientists after those companies sought to supply it into the Australian market. 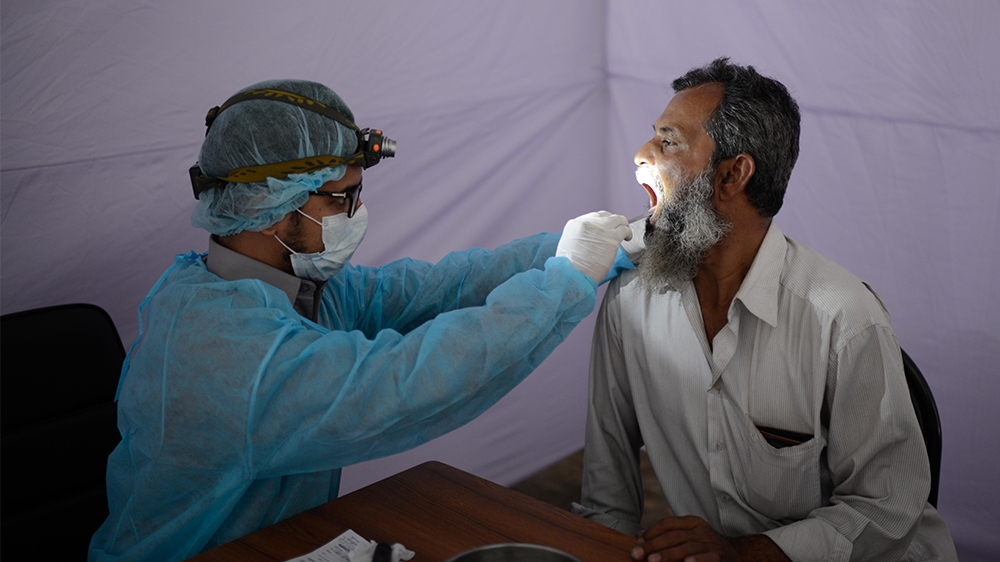 But the Australian regulatory authority is yet to approve the kit for use in the country, according to a report in The Guardian.

Some experts say that because the kit looks for antibodies produced by the white blood cells in response to the virus rather than the virus itself, there is a margin of error where it could return a false negative if used at the wrong time.

The standard laboratory test for coronavirus is known as reverse transcription polymerase chain reaction (RT-PCR), which detects the virus’s genome rather than antibodies produced to fight it.

Dr Bijon Kumar Sil, leader of the Bangladeshi research team that invented the kit, told Al Jazeera that their test, known as the ‘dot blot test’, looks for antibodies in the blood that are created in response to a given virus.

“Coronavirus or any types of virus enter the body through the nose, mouth or eyes, then attaches to cells in the throat that produce a protein,” said Sil.

He said viruses are made up of an outer shell of protein, which carries the virus’s DNA or RNA – the genetic code with the instructions for making new copies of the virus.

“But as the infection progresses inside the human cell, the human immune system at one stage produces specific antibody in blood to fight against the specific virus,” he said.

“Antibodies are one of the key weapons against viruses in our immune system’s arsenal,” he said.

“Our dot blot test detects the specific antibody in the blood created by the white blood cell in response to coronavirus,” he said adding that the antibody assays use blood serum, saliva and sputum samples to provide the results within few minutes.

“The best part of this rapid kit is it’s cheap (approximately $3) to produce unlike the RT-PCR testing kit which one is expensive,” he said.

Khondoker said only a few pathological laboratories in Bangladesh has the desired biosafety level to conduct RT-PCR tests, “whereas our rapid dot blot test can be conducted by most of the laboratories”.

Limitations of the dot-blot kit

Shawon said the rapid kit looks for antibodies in the blood produced in response to infection by coronavirus, whereas the RT-PCR looks for the virus itself (through RNA extraction) in respiratory specimens.

“Since the rapid test relies on the presence of a sufficient amount of antibodies in the blood, factors like timing of the test, previous infections, immune status of a person, cross-reaction with other antigens, can produce false results,” he said. 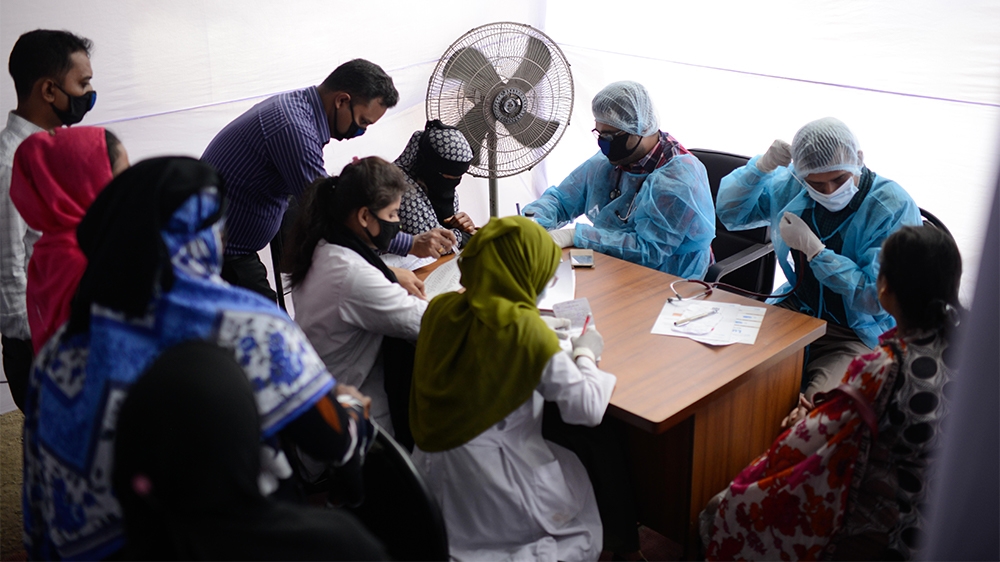 The false-negative results will tell a person who is actually infected with coronavirus that they are not, which could lead to them spreading it further because they do not think they need to take precautions.

On the other hand, a false-positive result tells a person that they are infected when, in fact, they are not. This might be less dangerous than false-negatives in the case of a highly contagious virus like coronavirus, said Dr Shawon.

“Several labs around the world are trying to develop such a rapid kit, but none has received approval from public health authorities because of lack of reliability and validity of these kits,” he said.

“While rapid kits can be used as a screening tool, their efficacy in detecting true-positive and true-negative cases need to be assessed before any approval by the regulator can be made,” he added.

A better option in current situation

When asked about the supposed disadvantages of the test kit, Dr Sil said, “The rapid dot blot test could record false-negative if used at a wrong time.”

“Sometimes, it takes more than three days to develop antibodies in the blood cell, so if a test is conducted before three days, then it might come as false-negative,” he said.

“Under normal circumstances, RT-PCR is the only ‘gold standard’ test for detecting coronavirus, but the current situation is anything but normal. Here, a rapid dot blot test can be given a shot as countries like Bangladesh are suffering from acute coronavirus test kit crisis,” he added.

Dr Khondorker told Al Jazeera that Bangladesh has one of the most fragile healthcare systems in the world.

“There is no health insurance facility for most of the people, and people can’t afford even basic healthcare. So when we developed our kit, we kept the cost in mind and tried to make it as cheap as possible,” he said.

Khondoker added that they are working day and night to increase the efficiency of the test kit.

“You understand this is no less than a war-like situation now. There are possibilities of witnessing a boom of coronavirus-affected patients in the next few weeks. It is impossible to test them all with methods like RT-PCR as that method is not only expensive but also time-consuming,” he said.

“But our method gives result within 15 minutes and, at present, I would say it works in 90 percent of cases.”