DHAKA/NEW DELHI (Reuters) – In South Asia’s latest moves to curb the coronavirus pandemic, Bangladesh has extended its nationwide lockdown by 11 days while Indian Prime Minister Narendra Modi will hold talks on Saturday with states to decide whether to extend its own stringent restrictions beyond next week. 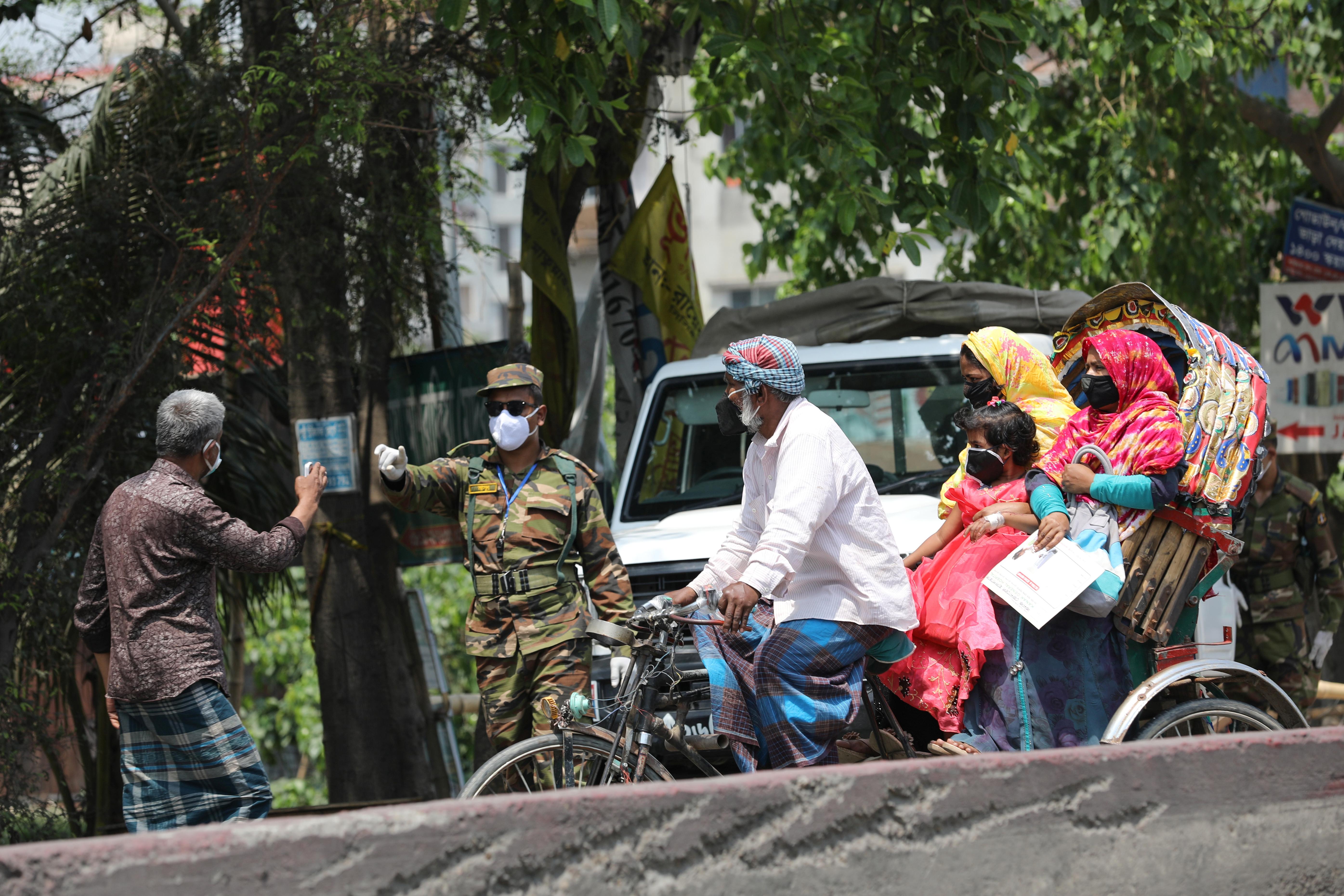 In Bangladesh, where the army has been deployed across the country to enforce social distancing measures, the government late on Friday extended the nationwide lockdown to April 25 as the number of confirmed cases rose to 424, with 27 deaths.

Meanwhile India’s 21-day lockdown ends on Tuesday and several states have urged PM Modi to extend it further, even as concerns have risen that the shutdown has put millions of poor people out of work and forced an exodus of migrant workers from cities to villages.

In signs of growing concern, 81 migrant workers were arrested in India’s western city of Surat after they started fires and threw stones in protests late on Friday evening, demanding to be allowed to go back to their home areas, police said.

“The workers are without work because of the lockdown, and are struggling to sustain themselves,” one police official said.

Indian officials have warned that widespread virus transmissions could be disastrous in a country where millions live in slums and the health system is already overburdened.

The number of cases in India rose to 7,471 on Saturday, with capital city New Delhi and financial hub Mumbai fast emerging as hotspots.

At least two Indian states – Odisha in the east and Punjab in the north – have decided to extend the lockdown until April end.

Officials government figures on the spread of the coronavirus in South Asia are as follows:

* Afghanistan has 521 cases, including 15 deaths

* Bangladesh has 424 cases, including 27 deaths 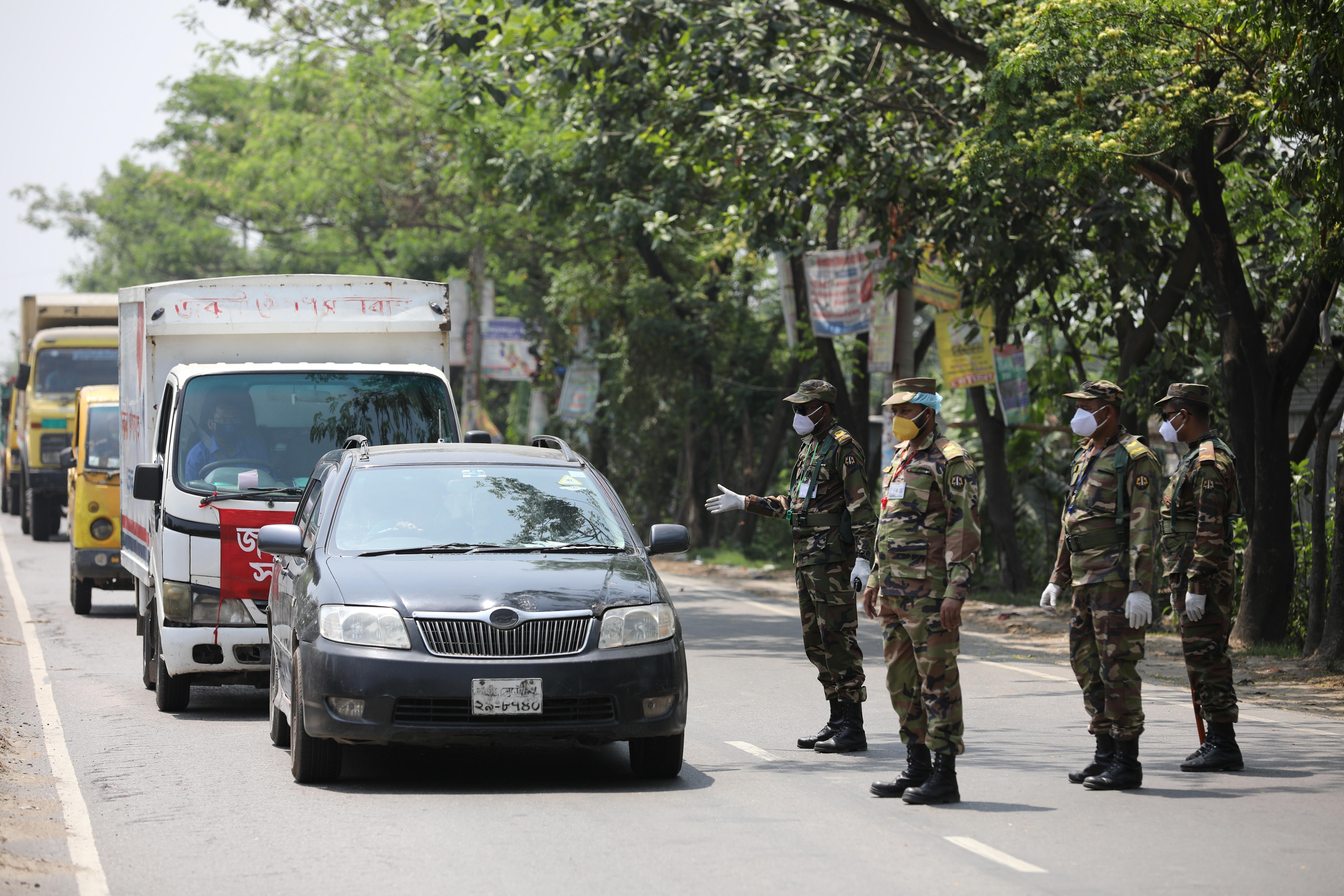 * Maldives has 19 cases and no deaths

* Nepal has nine cases and no deaths

* Bhutan has five cases and no deaths