SYDNEY (Reuters) – Australia’s two most populous states on Thursday refused to allow a one-day reprieve from strict limits on personal movement for Mother’s Day this weekend, even as the country’s rate of new coronavirus cases remains low. 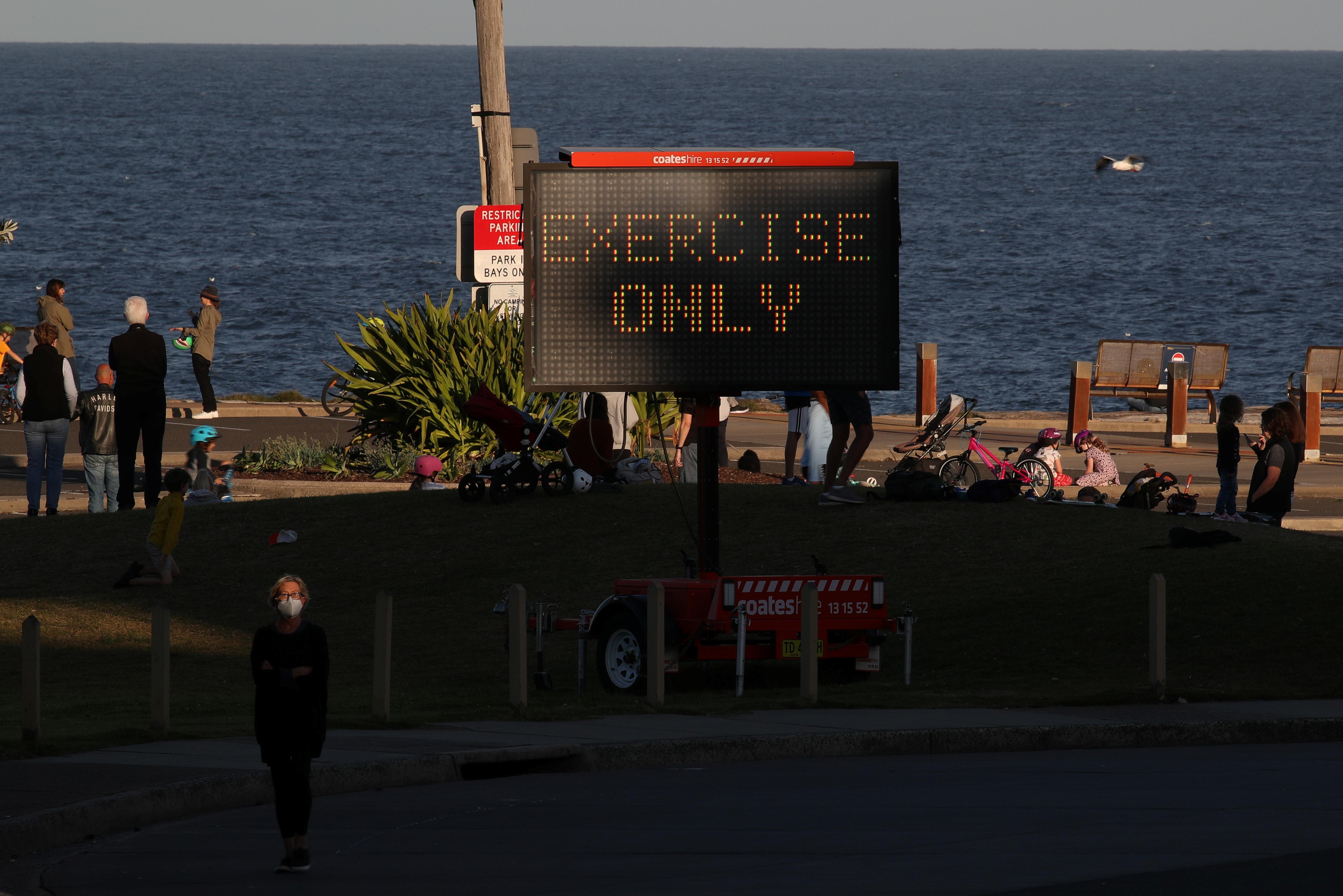 The premiers of New South Wales (NSW) and Victoria said the states’ roughly 10 million residents, 40% of the country’s population, would have to stick to existing restrictions on movement on Mother’s Day, which is celebrated nationally on Sunday.

“Whilst national cabinet is considering easing some restrictions from Friday in terms of the national guidelines, I doubt very much that NSW will be in a position to implement anything before Mother’s Day,” NSW Premier Gladys Berejiklian told reporters on Thursday.

“We will be able to visit them, two adults and children at any one time, and of course that can happen multiple times a day as long as everybody is careful.”

The federal government is expected to say if it will relax “social distancing” measures on Friday after a meeting of the emergency cabinet formed to deal with the crisis, which includes state leaders.

Queensland state has already broken away to announce it will ease restrictions to allow home visits of up to five adults on Mother’s Day.

NSW, which is home to around half the country’s around 6,900 COVID-19 cases, recently eased a stay-at-home order to allow social visits in groups of up to two.

“The best present that you can provide for your mother is to keep her safe,” Tasmanian premier Peter Gutwein told reporters, confirming his state would also retain the social distancing guidlines.

There were 20 new infections reported from four states on Thursday, the bulk linked to an outbreak at a meat processing plant. The rate could rise as other states and territories report during the day.

“The last thing we want to do is to ease off any of those restrictions without a sense of confidence that we are truly on top of this,” Victorian premier Daniel Andrews told a news conference. “Nobody is enjoying these settings, I understand that.”