The Manhattan branch of a famous Tokyo yakitori restaurant shows that you shouldn’t underestimate neck skin and cartilage.

Beyond Wings and Drumsticks 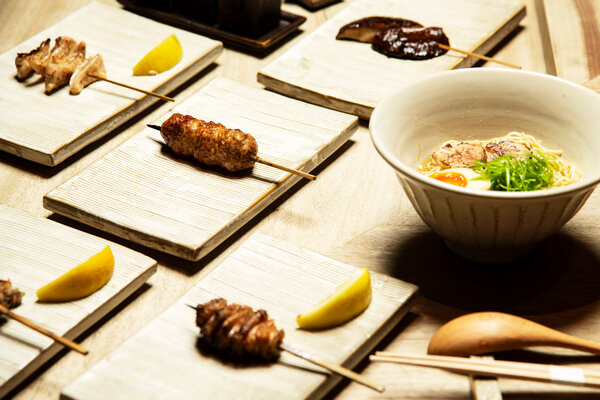 Of all the places in Japan where yakitori is sold — the all-night convenience stores, vending machines, izakayas, yearly fairs and seasonal festivals, the crowded inlets around train station entrances, the two-wheeled pushcarts known as yata — the Tokyo restaurant Torishiki is, by general acclaim, considered the best. Those who have secured places at one of its 17 counter seats speak of a chicken-skewer meal there as if it were a kind of chamber-music recital and Yoshiteru Ikegawa, the proprietor and chef, were a virtuoso whose instrument happened to be a charcoal grill.