Thousands of homes across the islands were submerged by flood water from overflowing dams. The afflicted area stretched from Flores island in eastern Indonesia to the neighbouring nation of Timor Leste. The disaster management agency BNPB said that at least 41 people died on the island of Flores and three in neighbouring Timor Leste.

Describing scenes of devastation in eastern Flores, he added: “Dozens of houses were buried in mud in Lamanele village… residents’ houses washed away by the flood.”

Mr Jati also said that rescuers were battling heavy rain, strong winds and waves on Adonara Island to the east of Flores, where a bridge had collapsed. 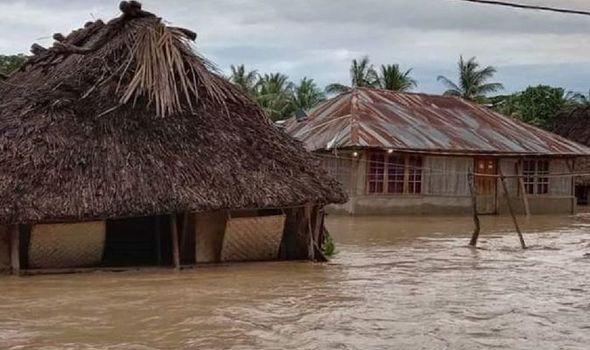 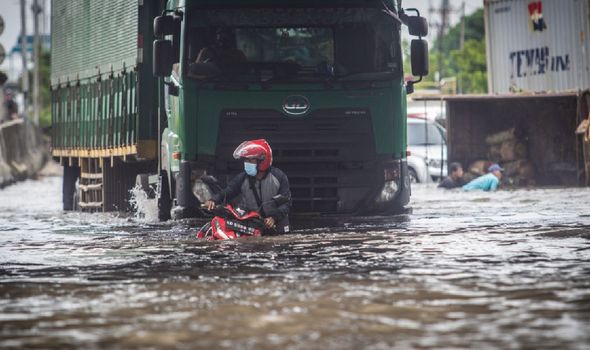 He confirmed that 41 people had died on Flores and 27 were still missing.

Officials warned that rescuers were still looking for survivors and the death toll could rise.

In Timor Leste, a two-year-old child is believed to be one of three killed in a landslide on the outskirts of the capital, Dili, according to Reuters. 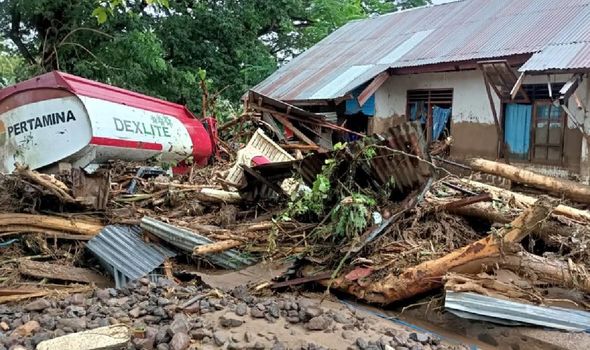 “There are roads that have collapsed, trees have fallen, and made it difficult to access some areas.”

He called the incident the worst in Timor Leste in 40 years. 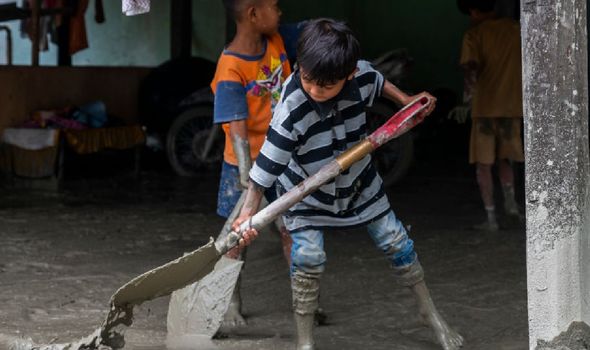 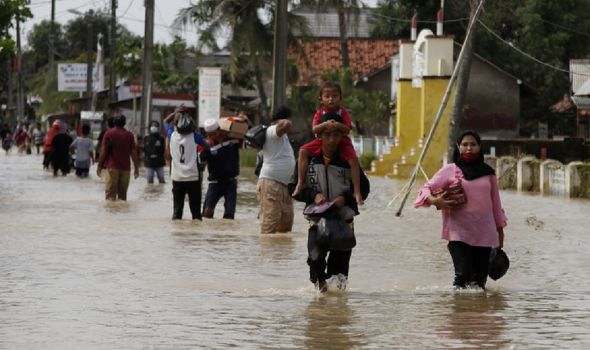 Dili has been hit by heavy rain and strong winds since late on Saturday.

The Presidential Palace was flooded and power lines were cut, leaving residents without electricity.

Weather forecasters have warned that a tropical cyclone is approaching the Savu straits and could lead to more flooding and devastation.