The Biden family has a tragic past which, at points, has overshadowed President-elect Joe Biden’s political career. Mr Biden — who will be inaugurated in January — endured unimaginable grief when his first wife Neilia Hunter Biden died in a car crash in 1972, along with their one-year-old daughter Naomi. Their two sons, Hunter and Beau, were in the crash, but survived the accident.

Mr Biden went on to marry his second wife Jill in 1977, and she raised his sons from his first marriage as her own. They also had a daughter together called Ashley.

However, the family faced yet another tragedy when Beau was diagnosed with brain cancer in 2013 and had to have a lesion removed.

Mr Biden was still Vice President at the time.

However, this grief helped push Ashley to continue in her own career pursuits. 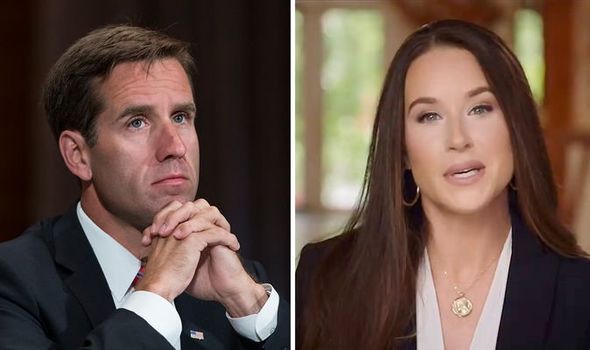 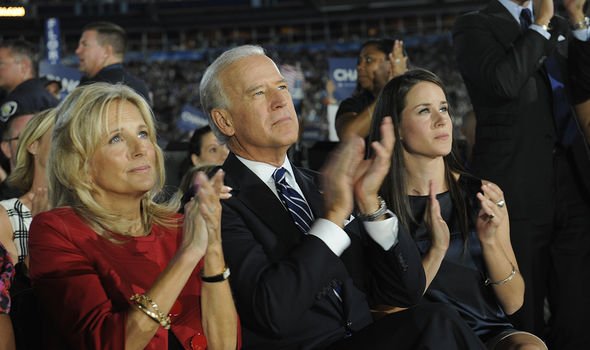 She founded and launched Livelihood Collection at New York Fashion Week, which is an ethical clothing brand.

The logo contains a subtle tribute to her late half-brother, with an arrow shooting through the letters ‘LH’, which stands for Livelihood.

She later explained: “[Beau] was my bow.

“His cancer brought me to my knees. I had no choice to shoot forward, keep going, keep aiming at my own dreams.” 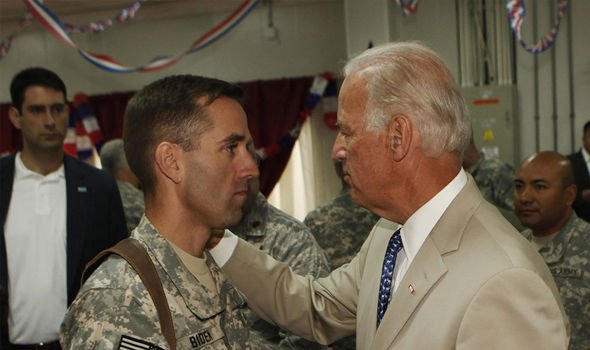 There’s no doubt that the Biden family is extremely close, and Mr Biden has often touched on his son’s memory.

At the time of Beau’s death, Mr Biden said: “The entire Biden family is saddened beyond words.

“We know that Beau’s spirit will live on in all of us — especially through his brave wife, Hallie, and two remarkable children, Natalie and Hunter.”

He later said: “Beau embodied my father’s saying that a parent knows success when his child turns out better than he did. 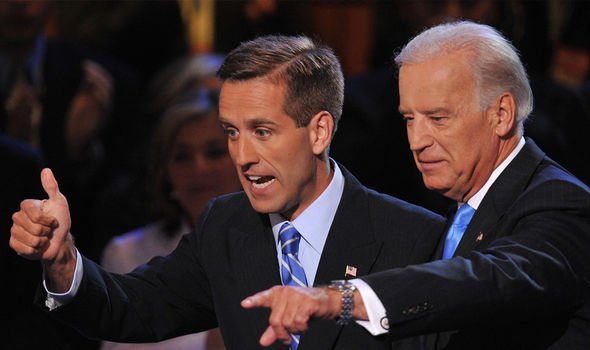 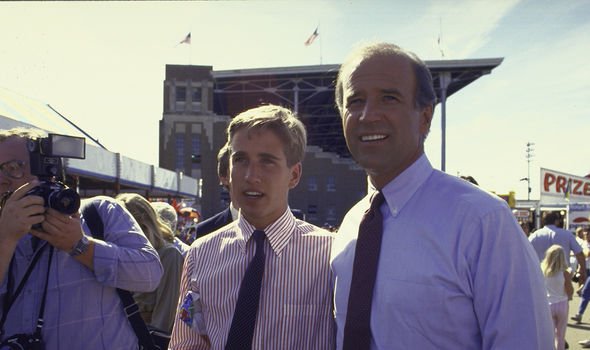 “In the words of the Biden family: Beau Biden was, quite simply, the finest man any of us have ever known.”

Mr Biden once said: “Beau should be the one running for President, not me.”

Mr Biden has explained how his son still inspires him — just as he inspired his sister, Ashley.

The President-elect said: “Every morning I get up, Joe, not a joke, I think to myself, ‘Is he proud of me?’

“Because he’s the one who wanted me to stay engaged… he walks with me.

“I know that sounds to some people kind of silly, but he really, honest to God, does. I know he’s in me.” 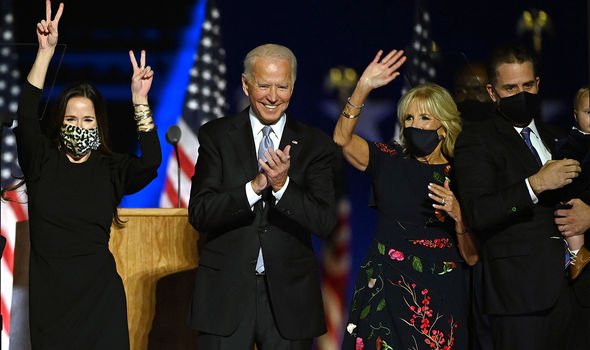 Former President Barack Obama, who remains close to the Biden family, also honoured the late veteran at the time of his death – and quickly drew comparisons with his father.

He said: “Like his dad, Beau was a good, big-hearted, devoutly Catholic and deeply faithful man who made a difference in the lives of all he touched — and he lives on in their hearts.”

His wife, Dr Jill Biden, was at the centre of a social media storm about whether or not she should continue using her prefix of ‘Dr’ once she is in the White House.

She will also make history as the only First Lady to have a doctorate in history, and to continue working while her spouse is in office.

Mr Biden’s other son, Hunter, has hit the headlines, too — his tax affairs are being investigated by state and federal authorities.

However, his father has stood by him and said he is “proud of my son” as the investigation gets underway.

Ashley is expected to assist the Biden administration through her social media expertise to help women’s issues in the US.