A team of archaeologists explored the waters in Eastern Europe with a robot which helped divers see a number of vessels – some from as far back as the 13th century. The researchers claimed the ships found at the bottom of the Black Sea open a new window on forerunners of the 15th- and 16th-century sailing vessels that discovered the New World, including those of Columbus. One ship probably served the Venetian empire, which had Black Sea outposts. Never before had this type of ship been found in such complete form. The breakthrough was the quarterdeck, from which the captain would have directed a crew of perhaps 20 sailors.

Rodrigo Pacheco-Ruiz, an expedition member at the Centre for Maritime Archaeology at the University of Southampton said: “That’s never been seen archaeologically.”

He added: “We couldn’t believe our eyes.”

In what was described as one of archaeology’s greatest coups – the ship was one of 40 found off the Bulgarian coast.

Jon Adams, the leader of the Black Sea project and founding director of the maritime archaeology centre at the University of Southampton said the ships found in 2016 were “astonishingly preserved”. 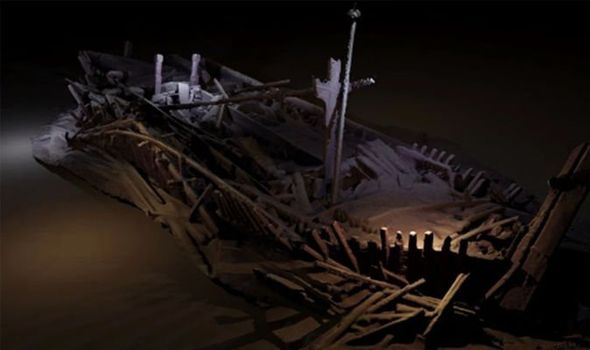 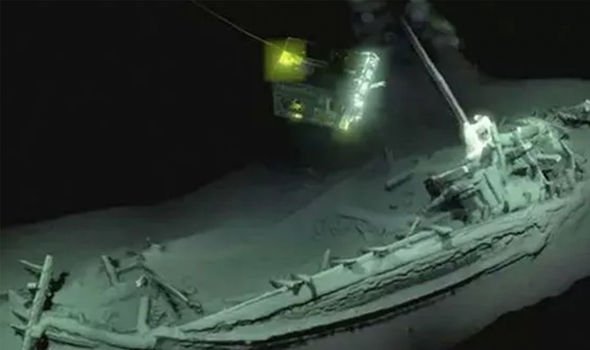 Archaeologist Brendan P. Foley said the good condition of the shipwrecks implied that many objects inside their hulls might also be intact.

He added: “You might find books, parchment, written documents.

“Who knows how much of this stuff was being transported? But now we have the possibility of finding out. It’s amazing.”

He continued: “Everything that sinks out there is going to be preserved. They’re not going away.” 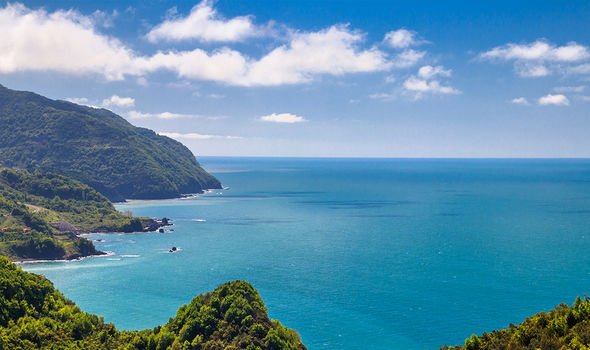 Dr Pacheco-Ruiz also recalled the moment the robot’s light lit up the ropes of the ancient vessel.

He said: I was speechless. When I saw the ropes, I couldn’t believe my eyes. I still can’t.”

Dr. Pacheco-Ruiz said the vessel hailed from the Ottoman Empire, whose capital was Constantinople (today Istanbul), and most likely went down some time between the 17th and 19th centuries.

He said the team nicknamed it “Flower of the Black Sea” because its deck bears ornate carvings, including two large posts with tops that form petals. 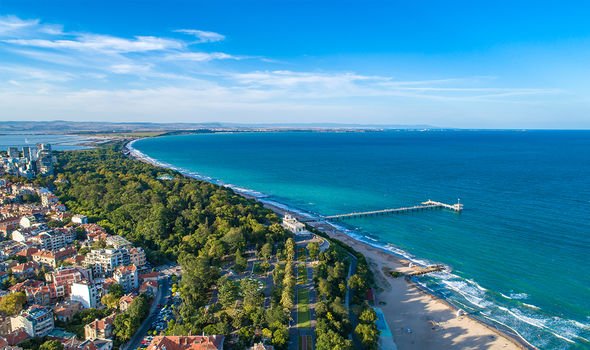 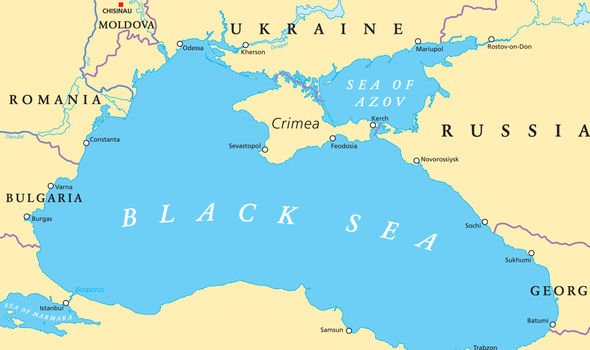 In 2018, Professor Adams found what is believed to be the world’s oldest intact shipwreck at the bottom of the Black Sea where it appeared to have lain undisturbed for more than 2,400 years.

The vessel was 23 metres in length and was likely from ancient Greece. In the mast of the ship, researchers found rudders and rowing benches all present just over a mile below the surface.

What enabled the ship to remain in such good condition was the lack of oxygen so deep in the sea, the researchers claimed at the time.

Professor Adams said after the find: “A ship surviving intact from the classical world, lying in over 2km of water, is something I would never have believed possible.

“This will change our understanding of shipbuilding and seafaring in the ancient world.”