The breakthrough was made at the site of the Jingtoushan ruins in the city of Yuyao during a drilling survey for factory construction. Tests at the carbon-14 lab of Peking University concluded that the site is between 7,800 and 8,300 years old, 1,000 years older than the city’s Hemudu Culture Ruins, which were believed to be the origins of humanity in the area. After years of research and excavation, experts were able to ascertain that the ruins were buried five to 10 metres below the ground, covering an area of some 8,000 square metres.

During the project, they found a number of artefacts, including pottery, stone tools, wood, bone and an abundance of plant and animal remains.

Leader of the excavation team, Professor Sun Guoping, said: “Our present study over the unearthed objects shows that our ancestors lived in this area for about 500 years.

“It’s very apparent that the Jingtoushan ruins were earlier than those found in the Humudu site.” 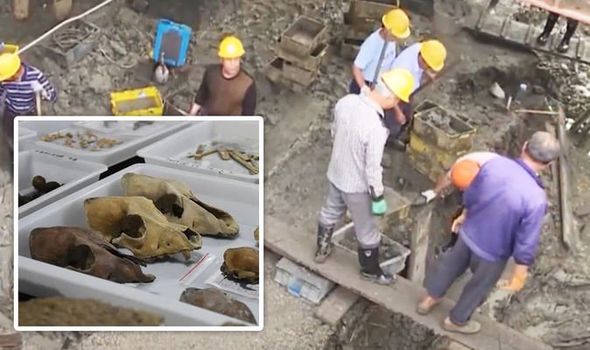 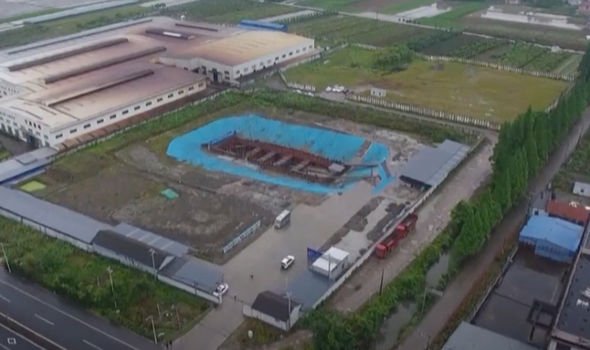 Its discovery was one of the most important archaeological breakthroughs in China of the 20th century as Hemudu culture played an important role in the Yangtze River area and the whole of southeast China.

The discovery of the site led to the proposition of a new historical view that both the Yangtze River basin and the Yellow River basin were cradles of Chinese civilisation.

But Prof Guoping says the discovery of materials at the Jingtoushan ruins could rewrite that, by exposing a pre-Hemudu culture.

He added: “According to the remains from the Jingtoushan site, people’s mode of production and the way of living here were very much different from those at Hemudu.

“It’s a very precious discovery for us to study the prehistorical period.” 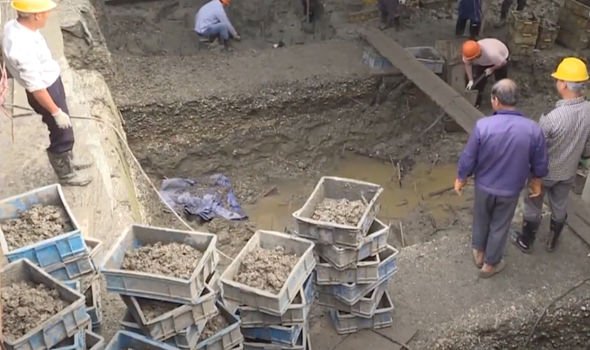 Besides providing a glance into the history of human development in the area, the site is also of significant environmental importance.

Curator of Zhejiang Institute of Archaeology, Professor Liu Bin, added in May: “It’s a very important discovery as it’s located just at the very longshore of an ancient sea.

“Thanks to the findings, we now clearly know where the sea horizon was 8,000 years ago.

“It’s vital for us to study the changes in climate and the sea over the past 10,000 years.” 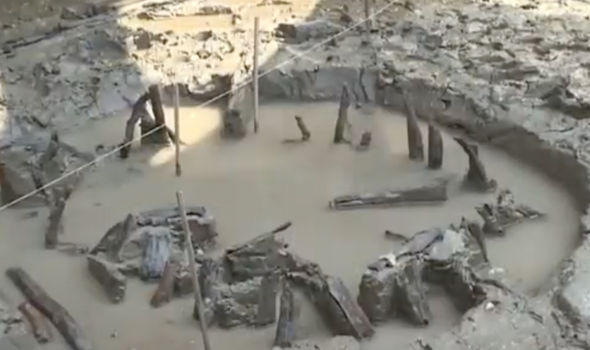 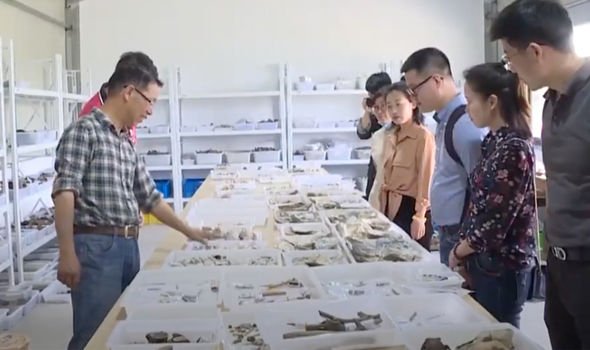 The excavation process itself also has high academic value.

The team used a steel structure enclosure to excavate large-scale and deeply buried ruins as opposed to traditional archaeological methods.

Experts said the technique paves the way for other archaeological excavation in the coastal environment in China to help paint a clearer picture of the region’s ancient history.

The team is now focusing on studying the current materials unearthed.