Syrian authorities reported the body of Mr al-Asaad was believed to be among those found in Kahloul, east of Palmyra. Mr al-Asaad was one of the most important pioneers of archaeology in the Middle East, devoting his life to promoting and protecting his home town. Dubbed “the Howard Carter of Palmyra” for his incredible work in preserving Syrian history, he was involved in early excavations and the restoration of parts of the ancient city.

The 82-year-old played a role in evacuating the contents of the city museum ahead of ISIS taking over, which reportedly led to him being beheaded when he refused to reveal the location on their arrival.

And YouTube channel History Time revealed how his brutal murder was just one of a series of atrocities committed by ISIS during the two periods they were in control of the Unesco World Heritage site.

The series explained: “One of the best-preserved ancient cities in the world fell into the hands of ISIS – a group with a proven track record of destroying any evidence of pre-Islamic history – which they consider to be idolatrous.

“During their time in Palmyra, a multitude of temples and statues were destroyed, priceless artefacts carried off to be sold on the black market and remaining custodians of the city were murdered. 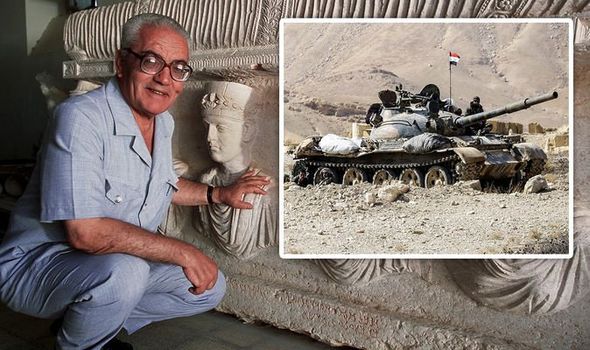 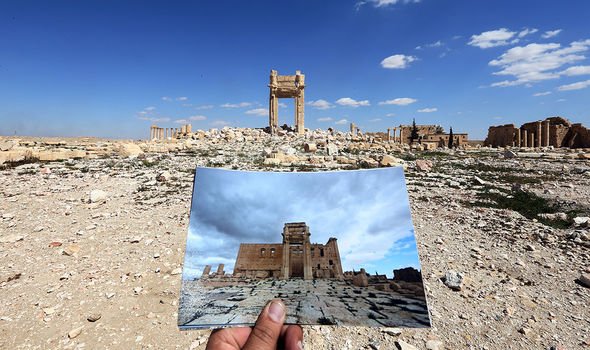 “They certainly had their work cut out, though – after all, the site stretches for 500 acres and is spectacularly preserved by the heat of the Syrian desert.

“At its height during the third century AD, the city had a population of more than 200,000 and was ruled in its prime, not by a man, but perhaps more offensively for ISIS, by a woman – Zenobia – the Warrior Queen.

“She carved out one of the largest empires in the world, rivalling that of Rome itself.”

No contemporary statues of Zenobia have been found in Palmyra or elsewhere, only inscriptions on statues bases.

Some believe it is an indication that a mighty monument of the Queen once stood in the city. 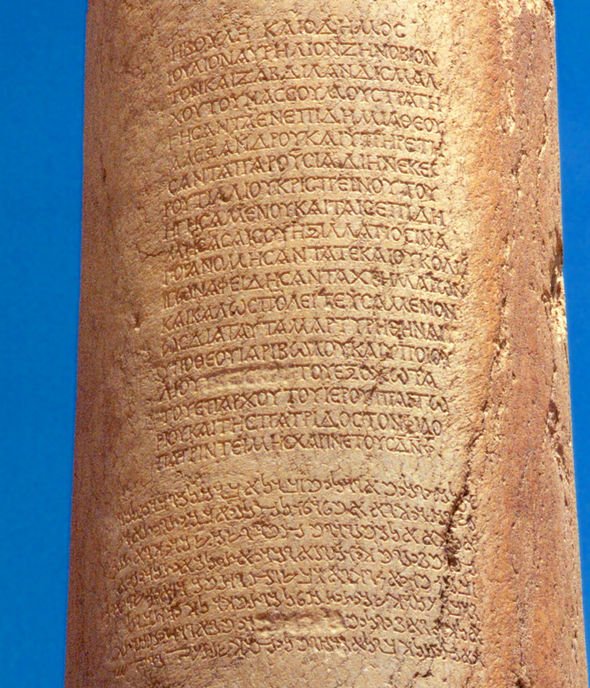 And the documentary explained why she is remembered so well.

It added: “Zenobia ruled while Palmyra was the most powerful city in the east, her influence stretched all the way from Asia Minor to the borders of Arabia in the south.

“Although she still nominally owed allegiance to Rome, she began to come into conflict with regional officials, whose loyalties were torn.

“By 270AD, Zenobia led Palmyra in open rebellion against Rome – campaigns into Arabia and Syria solidified the already heavy Palmyra influence over these provinces.

“Before long, Zenobia’s 70,000 strong army marched into Egypt and defeated a force of 50,000 Romans – the first major military confrontation between the Palmyrans and Romans. 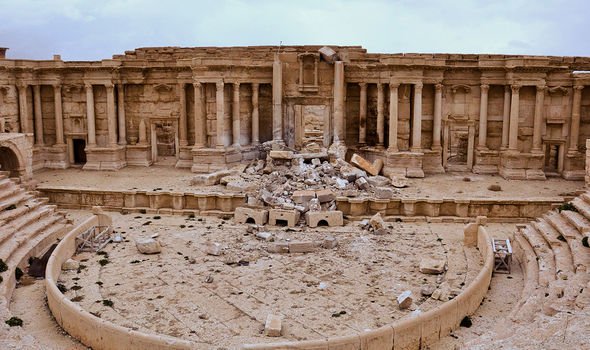 “By August 271, the Palmyrene Empire stretched from modern-day Libya and Sudan, all the way to northern Turkey, encompassing all of the lands in between.”

But eventually, Zenobia’s influence caught up with her.

The documentary explained: “By 272, however, there was a new emperor in Rome, and he wasn’t going to tolerate the defiance of the eastern provinces.

“This cleared a path for the invasion of Palmyra heartland of Syria, at the Battle of Imay and subsequent Battle of Emesa, Aurelian inflicted costly defeats on Zenobia’s army.

“She herself fled back to Palmyra to prepare for a siege, but before she arrived, Aurelian’s outriders had overtaken her and took her captive.

“Aurelian had Zenobia and her sons spared from death, probably to be publicly paraded through Rome – her eventual fate is unknown – the most likely being that she was quietly executed.” 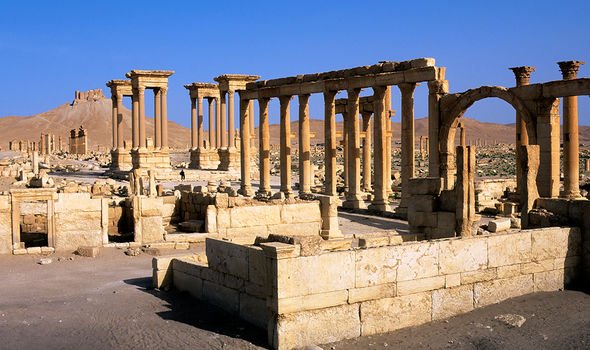 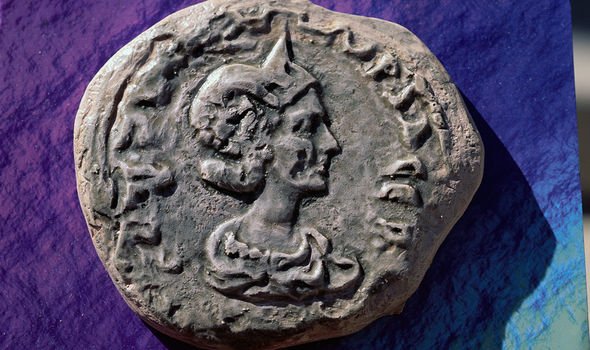 Mr al-Asaad’s body was thought to be among three discovered.

DNA tests will be carried out to confirm their identities.

Mr al-Asaad devoted more than half a century of his life to Palmyra.

The archaeologist retired as the site’s head of antiquities in 2003, but he continued to carry out research there until it fell to ISIS.

Three of his sons and his son-in-law, who are also archaeologists, escaped to the capital with hundreds of valuable artefacts as the militants approached.

But Mr al-Asaad insisted that he would not leave his home.

He defied: “I am from Palmyra and I will stay here even if they kill me.”